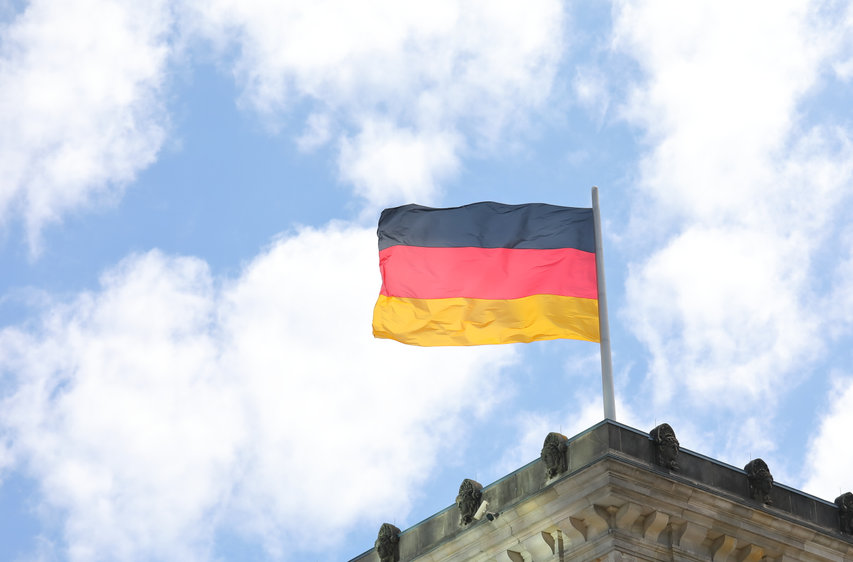 We might be in a deep dip, implementation of regulation still continues. The German Ministry of Finance published a so-called ‘BMF letter’ that states how you can regulate the income tax of crypto. It is the first time that such information has been released about cryptocurrency.

What is this letter?

“This letter contains issues about crypto that are explained and classified according to the Income Tax Act. Not only does it contain information about trading crypto, but the ministry even deals with income tax for mining, staking, loins, hard forks, airdrops, utility and security tokens and employee income.” So they are well-informed.

After one year, the sale of BTC and ETH is tax-free

“Of course, the forthcoming official publication of the BMF letter is not the end of our discussion on the subject, but an interim result. The rapid development of the ‘crypto world’ ensures that we do not run out of topics. There is already an additional letter about the obligations to cooperate and registration.”

For the people who are interested in the letter; this can be read here. For that you have to speak a good word of German, or consult a good translation program.

Germany is #1 in crypto

According to Coincub, Germany takes first place as best crypto country in the world. The country scores even higher than El Salvador, who seems many steps ahead and recently deceased to accept bitcoin as legal tender. Germany still overtakes the South American nation because crypto investments in Germany are already part of the domestic savings sector.

In addition, the country is the number one in the number of bitcoin nodes and its tax policy has already been progressive, but the Ministry of Finance is taking it one step further.