Cryptotrader Jeremy Spence gets 42 months in prison for deception

Cryptotrader Jeremy Spence gets 42 months in prison for deception 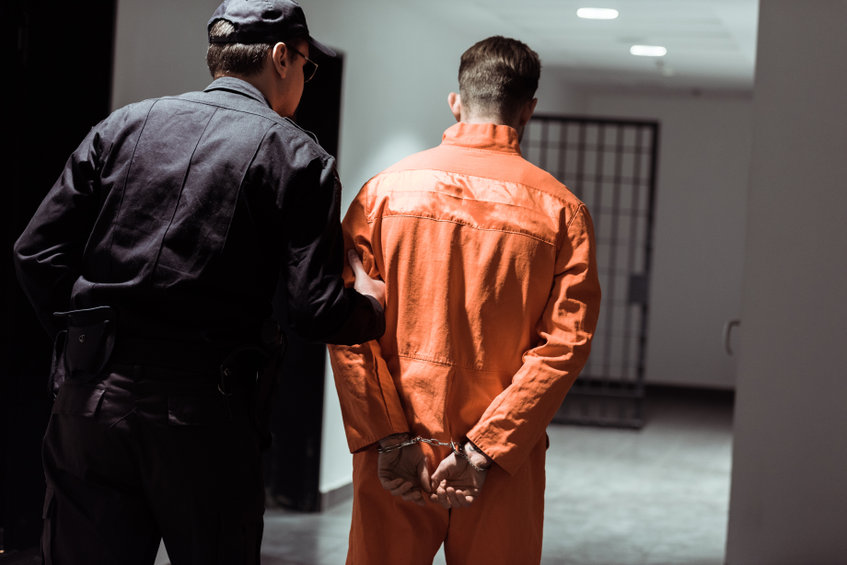 A 25-year-old crypto trader from Rhode Island, Jeremy Spence, also known as “Coin Signals” on social media channels, was sentenced to 42 months in prison. He was charged with defrauding 170 people for more than $5.37 million.

Investors interested in the fund would transfer cryptocurrencies such as Bitcoin and Ethereum to Spence who in turn made false promises of high returns. Judge Lewis Kaplan of the United States District Court for the Southern District of New York said:

“Spence solicited more than $5 million through false statements, including that Spence’s crypto trading had been extremely profitable when, in fact, his trading was consistently unprofitable.”

Claims of returns of 148% per month

On January 28, 2018, Spence posted in an online chat group claiming that his trading skills generated returns of over 148 percent in just one month. This encouraged investors to transfer additional funds to Spence. The DoJ went on to say:

In fact, Spence’s trading resulted in net losses on the accounts in which he traded investor funds over the same period of about a month. Spence used new funds to cover up losses and make payouts to old investors. This enabled him to continue deceiving and raise more money. The DoJ added:

“To hide his trading losses, Spence used new investor funds to repay other investors in a Ponzi-esque manner.”

Spence used cryptocurrency from new investors worth about $2 million per court filing to distribute to old investors. Judge Kaplan told the accused:

“What struck me was the stupidity of the people you helped invest with you. There are real implications for these shenanigans and they are serious.”

Spence, who pleaded guilty last November, will also be released under supervision for three years and will have to pay a $2,847,743 restitution to those that were targetted.

The post Cryptotrader Jeremy Spence gets 42 months in prison for deception appeared first on The Home of Altcoins: All About Crypto, Bitcoin & Altcoins | Cointext.com.