Monero v Zcash: Which is a better buy?

Monero v Zcash: Which is a better buy? 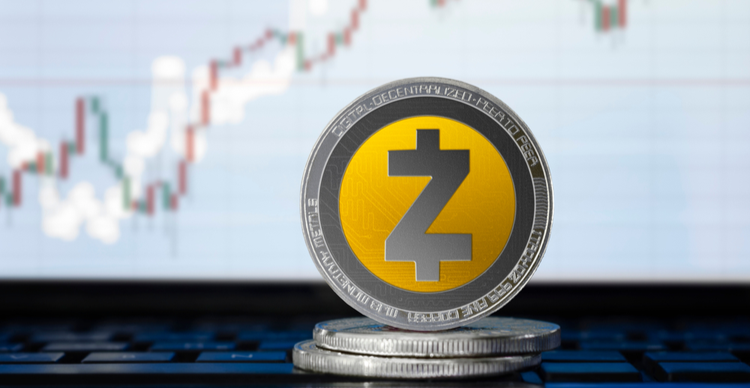 The leading cryptocurrency focused on private and censorship-resistant transactions, Monero offers users a high level of anonymity making their transactions confidential. It also allows fast inexpensive payments anywhere in the world with its use cases being untraceable by third parties.

This cutting-edge currency has been created with privacy in mind, which makes it stand out from other coins. As an open-source project based on established blockchain technology, it ensures its users of the highest level of privacy and anonymity.

Which is a better buy?

There are increasing calls in the U.S and elsewhere for regulations that target the privacy aspect of crypto.

Back in 2021, The U.S Department of Treasury labeled Bitcoin as a currency used for money laundering, terrorist financing, and other illegal activities.

In recent years we’ve seen an increase in the negative press about cryptocurrencies such as Bitcoin (BTC) – mainly due to their use by malicious actors like hackers or criminals who seek ways around law enforcement tracking them down.

If such regulations ever come to fruition, cryptocurrencies that have unbreakable security are likely to draw more investor attention. That’s why Zcash and Monero could be pretty good buys in 2022.

While both are good, Monero has a better reputation in privacy circles. Unlike Zcash which has an on-and-off privacy switch, Monero is completely private and its ring signature approach makes its transactions completely private. This makes it a potentially much better investment than Zcash.

That said, both are pretty good investments and could see massive gains in 2022. Besides their privacy capabilities, both have a very low coin supply.

In essence, now that Bitcoin is turning bullish again, and regulations most likely coming up, both could rally in 2022.