Meta calls it a wrap on Diem project, pockets $182M from its sale

Meta calls it a wrap on Diem project, pockets $182M from its sale 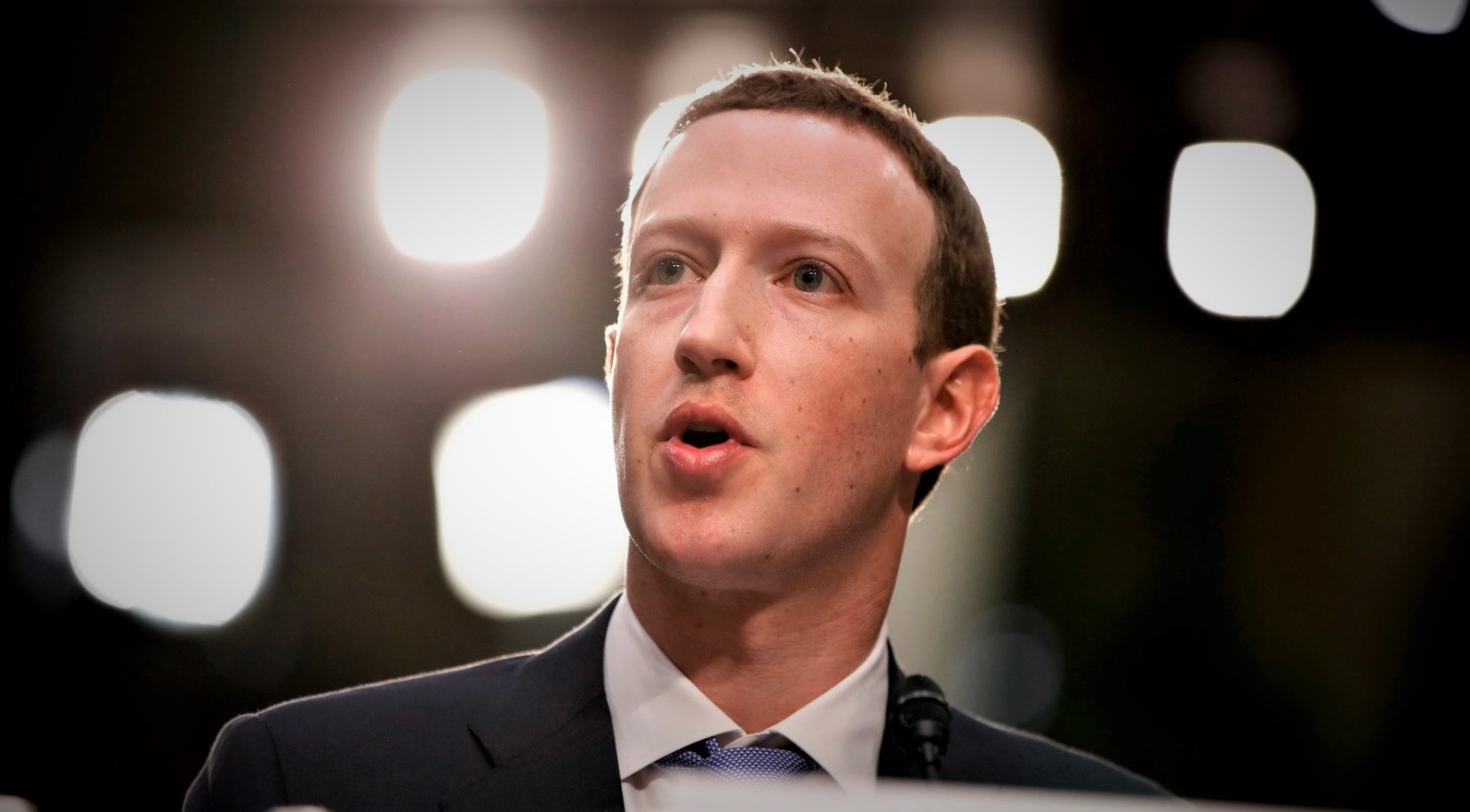 Last week’s unconfirmed reports of Meta looking to sell assets and intellectual property under the Diem project have been verified. Yesterday, the Diem Group revealed it was abandoning the stable coin venture after agreeing to a $182 million sales deal of its technology.

The Facebook-backed digital currency project was bought by Silvergate Capital, a California-based innovative financial infrastructure solutions and services provider with a keen interest in the digital currency industry. The company wrapped the deal by paying $50 million and issuing $132 million in Class A shares of common stock.

Silvergate plans to develop and deploy a stablecoin this year

The sale was completed yesterday, with Silvergate’s chief executive Alan Lane, disclosing plans to launch a stablecoin before next year.

“We identified a need for a U.S. dollar-backed stablecoin that is regulated and highly scalable to further enable them to move money without barriers. It remains our intention to satisfy that need by launching a stablecoin in 2022, enabled by the assets we acquired today and our existing technology.”

Lane told CNBC’s Mad Money host Jim Cramer that blockchain had a huge potential in the payment industry. He also lauded the engineers behind the project, describing them as ‘world class.’

It is worth noting that Silvergate has been a partner on the project since May last year and had a level of familiarity with the project.

“We were working last year with Diem and we got to know the team very well, and we couldn’t be more excited to, essentially, be taking the reins and bringing a stablecoin to market hopefully later this year.” Lane said in the CNBC interview.

Silvergate Capital is the parent firm of Silvergate Bank, one of the earliest traditional financial institutions to embrace virtual currencies. Through its Silvergate Exchange Network, the company provides real-time transaction services and has been leveraged by several stablecoin issuers in the past. The network has brought on board several huge names in the crypto space, including Coinbase and Winklevoss-owned Gemini.

Doomed from the start

Though at the time Libra, Diem had a rocky start as regulators marked it a red flag right from when Facebook conceived it. A group of Democratic senators (Brian Schatz, Elizabeth Warren, Sherrod Brown, Tina Smith and Richard Blumenthal) even penned to the Meta chief Mark Zuckerberg asking him to drop the project altogether.

The bulk of the concerns revolved around the security and reliability of a private cryptocurrency and payments network. The Senator also argued that Facebook wasn’t credible enough to be trusted to run the project.

Although Meta tried to change the course of the project and tweak it to gain approval from regulators, it never became viable. According to the project’s head Stuart Levey, it became apparent that the project could not pick up following talks with regulators.

“Despite giving us positive substantive feedback […] it nevertheless became clear from our dialogue with federal regulators that the project could not move ahead […] The best path forward was to sell the Diem Group’s assets, as we have done today to Silvergate,” Levey said in a press release.