India announces a 30% tax on gains obtained from digital assets

India announces a 30% tax on gains obtained from digital assets 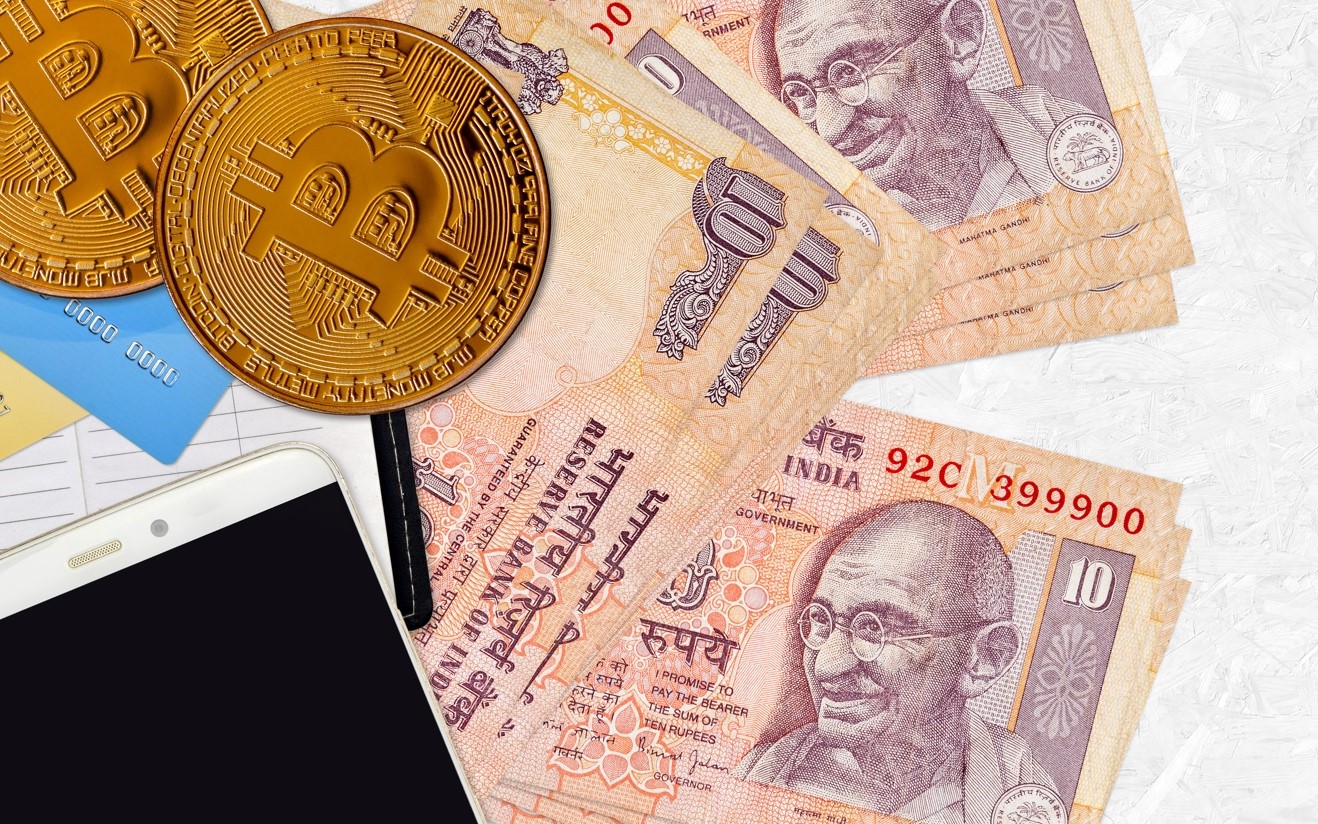 In a move indicating India is unlikely to ban cryptocurrencies as initially suggested, Finance Minister Nirmala Sitharaman has announced that tax will apply to transactions involving virtual digital assets.

As she delivered the Union Budget 2022-23 speech yesterday, the minister explained that cryptocurrencies and other digital assets such as NFTs would be liable to a 30% tax. Gifts would also be taxed at reception, and a Tax Deduction at Source (TDS) established when certain conditions are met during the transfer of a digital asset.

She further explained that bar the cost of purchase, the tax would be entirely free of any other deductions (such as losses).

“Any income from transfer of any virtual digital asset shall be taxed at the rate of 30%. No deductions in respect of any expenditure or allowance shall be allowed while computing such income, except the cost of acquisition,” she said.

This means that traders will be unable to offset losses on the profits set to be taxed.

What does the crypto tax mean for India?

Sitharaman explained that crypto had seen such massive growth that the sector could no longer be ignored.

“There has been a phenomenal increase in transactions in virtual digital assets. The magnitude and frequency of these transactions have made it imperative to provide for a specific tax regime,” Sitharaman explained.

During the post-budget press conference, she said that taxations couldn’t wait until regulations came, as people are already reaping profits. However, she added that a consultation paper on regulations had been distributed to the relevant stakeholders, and input was being collected.

Though the tax rate could be deemed relatively high, there is optimism that it offers an all-important step for cryptocurrency regulation in the country.

Experts have also observed that the 30% rate is the same fee levied on winnings from speculative products such as game shows and lotteries. Nonetheless, there is also worry that this figure is not ideal and could push investor traders out of India.

A digital rupee is also coming

Alongside the new tax, the Finance Minister also said that India has scheduled the issuance of a CBDC by the end of the coming financial year.

“It is therefore proposed to introduce digital rupee using blockchain and other technologies to be issued by the Reserve Bank of India, starting 2022-23.”

She elucidated that introducing a digital rupee would help establish a low-fee, efficient financial system and also give a ‘big boost’ to the digital ecosystem. The CBDC would accordingly be managed by the Reserve Bank of India (RBI).