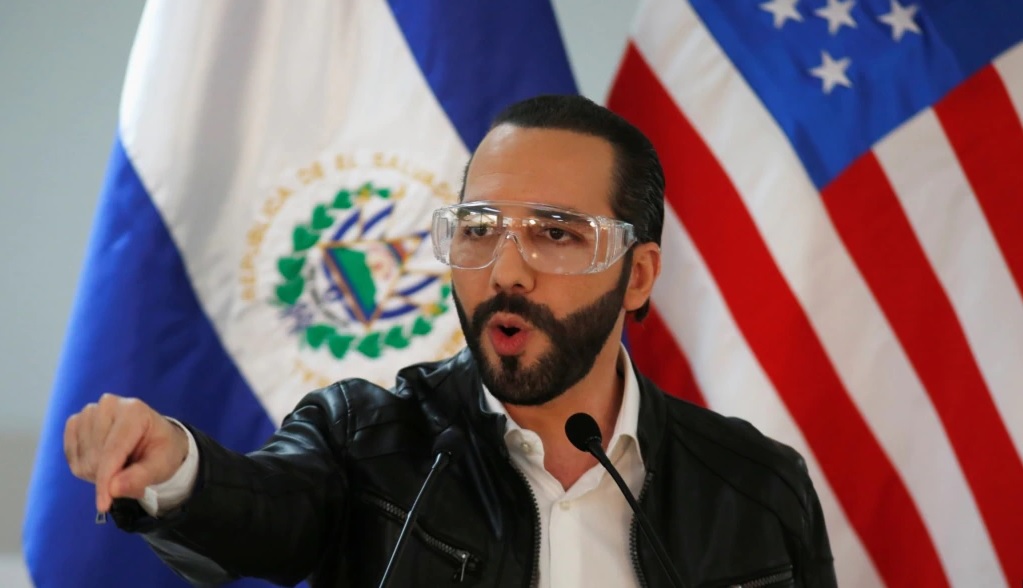 El Salvador President Nayib Bukele has once again publicly expressed his bullish view on Bitcoin, predicting that in “just a matter of time,” the crypto asset would see enormous gains in price.

Yesterday, Bukele posited that Bitcoin’s maximum supply of 21 million coins might not be adequate to serve the demand as adoption rises. He anticipates that Bitcoin’s increased

adoption and scarcity would be a catalyst for the predicted upthrust.

“There are more than 50 million millionaires in the world. Imagine when each one of them decides they should own at least one Bitcoin. But there will ever be only 21 million Bitcoin. [Not] enough for even half of them. A gigantic price increase is just a matter of time,” President Bukele posted on his Twitter.

It is widely understood that theoretically, among many other factors, increased adoption translates to an increase in prices. However, investment bank Goldman Sachs has recently warned that this is not necessarily the case as mainstream adoption may fail to lift prices.

The bank further argued that this could even erode the narrative of digital assets’ use to diversify a portfolio.

“Mainstream adoption can be a double-edged sword. While it can raise valuations, it will also likely raise correlations with other financial market variables, reducing the diversification benefit of holding the asset class,” strategists at the bank wrote.

El Salvador and the IMF appeal

Bukele’s Bitcoin assertion came after the International Monetary Fund (IMF) asked El Salvador to drop its Bitcoin experiment. It said Bitcoin was a huge impediment to the country receiving the $1.3 billion loan for which it is in the conversation. The monetary body cited financial stability concerns and risks to consumer protection and fiscal contingent liabilities.

“Crypto is being used to take money out of countries that are regarded as unstable (by some external investors). It is a big challenge for policymakers in some countries,” Financial Counsellor and Director of the IMF’s Monetary and Capital Markets Department Tobias Adrian told Financial Times.

El Salvador has since responded, slamming the monetary body’s efforts to influence control over a sovereign nation’s public policy. Minister of Finance Alejandro Zelaya insisted El Salvador would continue with its Bitcoin ambition.

As per local news outlets, Zelaya explained that “no international organisation is going to make us do anything,” suggesting that the IMF’s demands were an insult to the country’s independence.