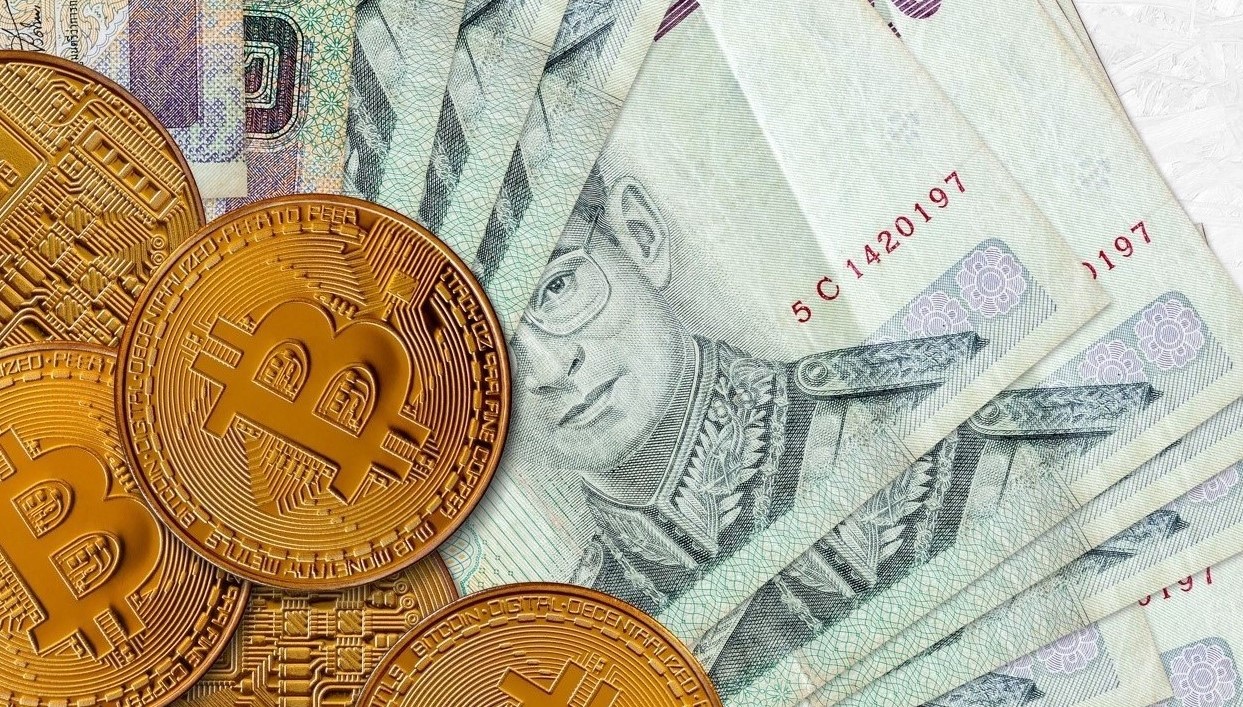 Thailand has halted plans to enforce a 15% withholding tax on cryptocurrency transactions. According to a Financial Times report published yesterday, the government resorted to dropping the plan altogether following sustained disapproval from members of the public.

Stakeholders in the industry had also become anxious over the potential impact of excessive taxation on a still-growing crypto sector. However, the government seems to have found a middle-ground as the new rules would allow investors to offset their losses against gains annually.

Crypto traders will report their proceeds from mining or trading crypto assets as capital gains on their income taxes.

The story runs back to early last month when reports came out that Thailand sought to establish crypto tax policies. The reports claimed that following the growth seen in markets’ throughput last year, the Revenue Department intended to amend the law to allow it to tax crypto gains.

A few days later, the Bangkok Post reported that the government was being rather cautious with crypto investments and that Prime Minister Prayut Chan-o-cha had told the Revenue Department to clarify the taxation issue.

Director-General of the Revenue Department Ekniti Nitithanprapas said his department had already started a conversation with the Stock Exchange of Thailand and the Securities and Exchange Commission.

At the time, traders sought clarity on matters such as the criterion to calculate the taxes and what impact a variation in the strength of the dollar would have on the tax.

The government spokesperson Traisuree Taisaranakul previously indicated that the Southeast Asian country would not hinder the evolution of the fintech industry. Taisaranakul acknowledged that the government recognised establishing crypto taxes would create barriers to entry into the market.

However, she insisted it was also the government’s role to exercise care as citizens interact with this new technology by investing their money.

“If we rush to support [cryptocurrency trading] without a thorough understanding, there may be a crypto crisis, similar to a financial crisis,” she had said.

Late last month, The Bank of Thailand, the Ministry of Finance, and the Securities and Exchange Commission revealed in a joint statement, intentions to set guidelines for digital assets’ use in settling payments for goods and services.

The authorities worried that digital assets’ role in settling payments posed risks to financial stability and the country’s economic structure, thus the need to regulate this widespread use.