Russia banning crypto could have an opposite effect, former president Medvedev warns

Russia banning crypto could have an opposite effect, former president Medvedev warns 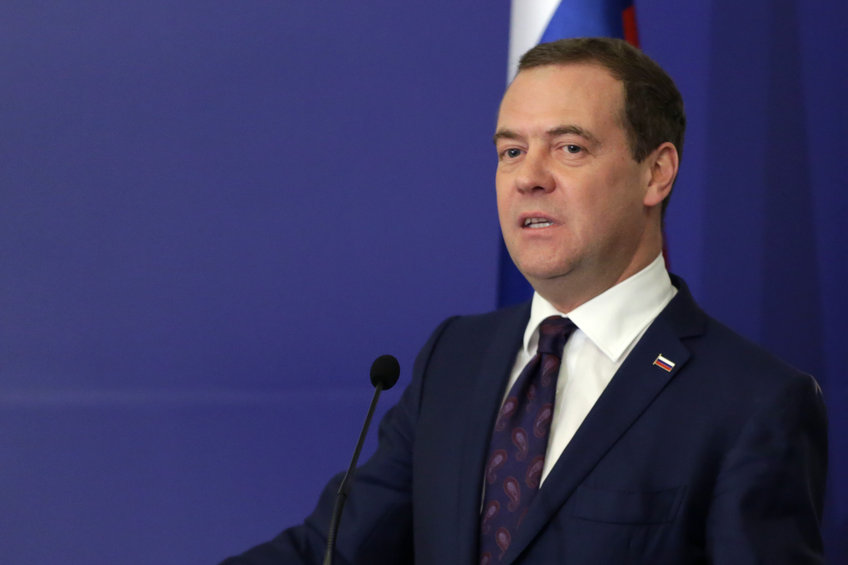 Medvedev is a former Russian president and prime minister and currently the Deputy Chair of the Security Country.

Russia’s intention to ban cryptocurrencies has elicited reactions from across the board, with many other people voicing opposition to the move for various reasons.

Former Russian president Dmitry Medvedev, who also had a stint as the country’s prime minister, has added to the many who think the move would not be the best course of action from Moscow.

In an interview with Tass, he noted that he believes central bank regulators will find a better way to deal with the matter. However, he said that he doesn’t think the restrictions will achieve what regulators aim at.

According to Medvedev, calls from the Bank of Russia around crypto regulation that seek to see crypto-related activities banned could end with the opposite effect to the desired results.

“To be honest, when you try to ban something, this very often leads to the opposite result,” he told Tass.

Ban would slow down innovation and sideline Russia

Medvedev’s comments come just days after Russian President Vladimir Putin asked the central bank, and other government regulators, to strike a consensus on the proposed regulation of cryptocurrencies.

In its report on crypto and related activities in Russia released on 21 January, the central bank noted what it called risks and threats, and proposed a total ban. With this move, the country would not allow activities such as trading, mining, and usage.

Among those against the proposed ban are Maxut Shadayev, the Minister for Digital Development, and Anatoly Aksakov of the State Duma. The Russian Association for Electronic Communications (RAEC) also released a statement opposing the plans, noting that the ban risked sidelining Russia and slowing down innovation in the country.

According to Shadayev, a total ban could see the country lose experts and specialists in the innovation space. Meanwhile, Aksakov wants to see cryptocurrencies declared legal, with the government putting in place mechanisms to strictly monitor and supervise the industry.

Russia is not the only country to consider banning cryptocurrencies or adopting stricter regulations.

India had a bill seeking a crypto ban reconsidered earlier in the year, while in 2021, China embarked on a severe crackdown on the crypto sector. The Chinese crackdown forced miners and major crypto companies to relocate to other countries as authorities banned crypto mining and trading.

The US has so far not indicated taking such a move, but industry experts say the country could adopt tougher regulations following recent reports on the sector.

Despite the regulatory uncertainties, many within the crypto sector and across mainstream institutions believe crypto and the underlying blockchain technology ‘is here to stay.’