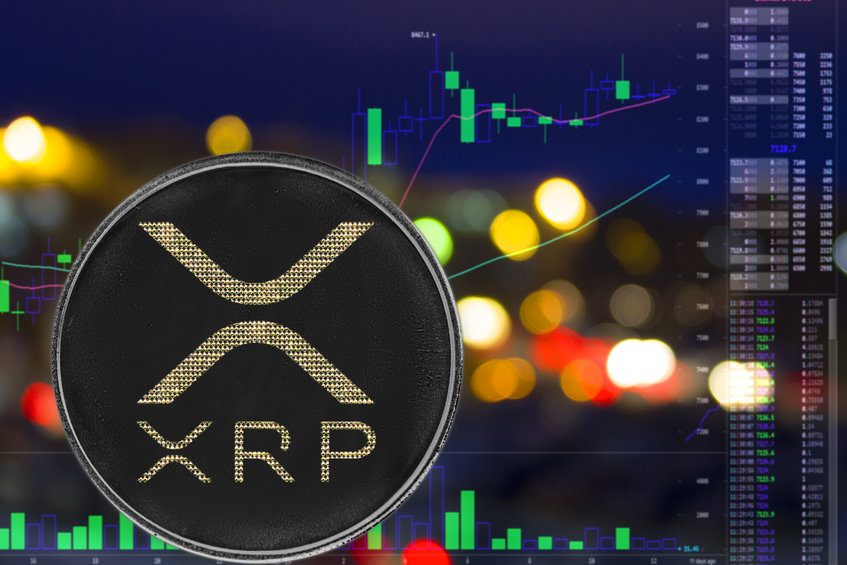 Over the last few months, many of the cryptocurrencies have been bearish, with major ones like Bitcoin and Ethereum also nosedive.

Now let’s take a look at the reasons behind the nosedive.

Before we delve into the recent bearish trend, it’s important we first explain what Ripple is for those coming across it for the first time.

Ripple is a company that runs a digital blockchain-based payment platform called RippleNet that uses XRP as its native cryptocurrency.

Despite having issues with the US SEC, Ripple has partnered with a number of financial service providers to make cross-border transactions seamless, traceable, and affordable,

What has caused the long Ripple (XRP) price drop?

Most investors are bearish on XRP following a three months-long nose dive.

However, although Ripple has been the most controversial blockchain-based project for a while, the token has remained in the top ten position cryptocurrency in the market.

Ripple had attempted a bull run at the beginning of October after a partnership between Nelnet and Ripple to lower the impact of cryptocurrencies on the environment. But the Bull Run was very short-lived. It only took days for XRP to turn bearish.

Today, XRP has hit a high of $0.6021 and a daily low of $0.58 which is being attributed to the increased selling pressure.