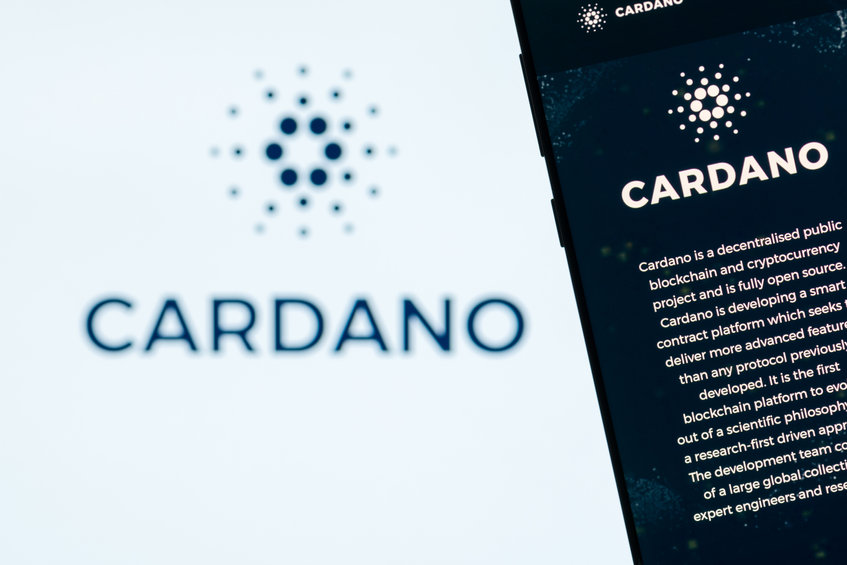 Cardano and Polkadot blockchains are birds of the same feather in that they are both smart contract blockchains. Their native tokens are ranked among the top ten cryptocurrencies by market cap (6 and 10). Also, many believe they are after Ethereum’s position.

Cardano was created in September 2017 by Charles Hoskinson and Jeremy Wood to streamline the development of dApps using peer-reviewed research. It operates on a proof-of-stake (Ouroboros) consensus mechanism. It has two layers- the settlement and the computational layers. It is 100% decentralized to other blockchains.

Polkadot was created in October 2016 by Gavin Wood, Peter Czaban, and Robert Habermeier to aid interoperability among blockchains. It runs on the Nominated-Proof-of-Stake consensus algorithm. Four users are involved in the operation of the network which includes nominators, validators, collators, and fishermen. It prides itself as the internet of blockchains due to supporting the development of parachains.

Right now, there are 32.1 billion of ADA (out of the 45 billion) and 1.1 billion of DOT (out of the 1.2 billion) in circulation. Between the two, DOT is the best buy. This is because, unlike Cardano which is just a smart contract platform, Polkadot is involved in linking blockchains together to aid information sharing and eliminate data compartmentalization.

The market cap is billions apart ($34.2 billion to $20.1 billion) implying that DOT can still rise exponentially in the long run. Asides from this, there would be an increase in the adoption of the Polkadot blockchain due to its scalability and interoperability. This would drive the price of its native token upward. Moreover, it has one of the most active developer communities right now.

Investment in cryptocurrencies is very risky. If you must, deal wisely after doing your research.