Crypto bull market is not yet over, says analyst

Crypto bull market is not yet over, says analyst 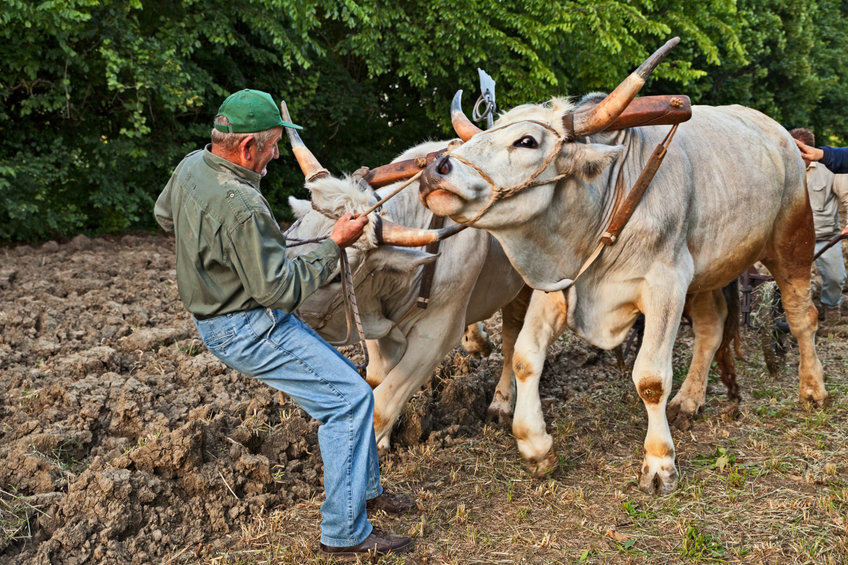 Cryptocurrencies have been battered in recent weeks, tracking losses in equity markets amid widespread sell-off hinged on inflation and central banks’ monetary policies.

The crypto market has seen the total market capitalisation tank from highs of $3 trillion late last year, to currently hover around $1.7 trillion. Meanwhile, most cryptocurrencies have lost more than half their value in US dollars since the start of the broader market downturn in November.

But despite the bearish outlook across the markets, crypto analyst Justin Bennett believes that the bull market isn’t done yet.

In comments shared as Bitcoin and other crypto-assets battled to bounce from this week’s lows, Bennett noted that it’s possible for “one more melt-up” before another correction takes over. He sees the latter scenario happening in late 2022 or early next year.

I don’t think the #crypto bull market has ended.

My base case is for one more melt-up this year, followed by a correction in either late 2022 or 2023.$BTC

Bennett, whose commentary came in the wake of the US Federal Reserve’s latest monetary policy meeting, believes the US central bank might not be as aggressive as suggested after the FOMC meeting.

He looks at a scenario where the Fed could be “strong-armed” if the stock markets continue to sink deeper into correction territory. In this case, the central bank could go for market stability instead of aggressively pursuing its tightening cycle.

It’s an outlook the analyst says could result in fresh volatility short term, suggesting there’s a chance markets run up before tanking again. He says the market should be in for “an interesting few months regardless.”

The flagship crypto is down nearly 8% this past week and over 46% down since its 10 November peak of $69,044 according to data on CoinGecko.

Ether (ETH), the native token on the smart contracts platform Ethereum, plunged to lows of $2,100 before recovering. The crypto is currently hovering around $2,431, down nearly 20% this week and over 50% off its all-time peak of $4,878.