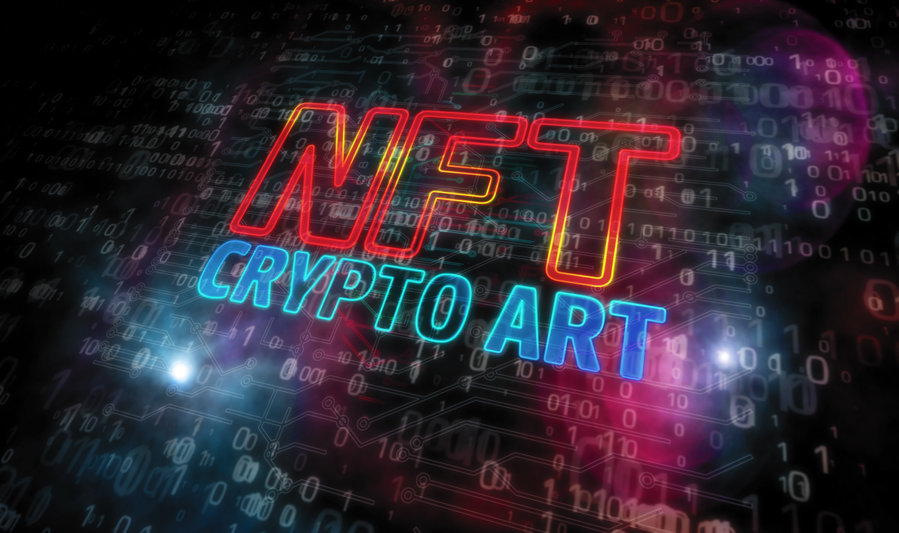 Globally respected digital artist and self-taught prodigy Gal Yosef is launching the first installment of a series of his own collections with the support of Eden Gallery, Invezz learned from a press release.

The gallery, which has earned global acclaim for its high-end curation of artwork, will back Yosef’s Meta Eagle Club NFT collection.

A watershed movement for the NFT industry

A warm and inspiring collection

The NFT collection features Galyverse, a digital art world. Its first collection is made up of 12,000 breathtaking eagle avatars. Why eagles? Gal Yosef explains:

I was searching for a character that could help portray a charismatic avatar, but also one that’s warm and inspiring to others. Depicted as a symbol of freedom in so many different cultures, Eagles, out of the entire animal kingdom, also represent the strong and brave-hearted. Working on the wings and feathers allowed me to soar and explore new heights in 3D art.

Another milestone for Gal Yosef

Gal Yosef is recognized and respected in the NFT and 3D art community. His first major success was the Crypto Bulls Society collection, which earned over $50 million in total.

Yosef has worked with celebrities like Justin Bieber and DJ Steve Aoki and has created many unique NFTs through such collaborations. One of them sold for $214,000 at Sotheby’s.

What’s more, the soon to be launched Meta Eagle Club NFT collection will feature his adorable, lifelike cartoon-style avatars, which are something everyone in the space is looking forward to.

NFT collectors will be supported through physical artwork brought to Eagle avatar owners. This will be made possible by Eden Gallery’s ultramodern NFT studio. Collectors will enjoy VIP flights around the world and other benefits.