Putin is not entirely against crypto mining in Russia, cites ‘competitive advantages’

Putin is not entirely against crypto mining in Russia, cites ‘competitive advantages’ 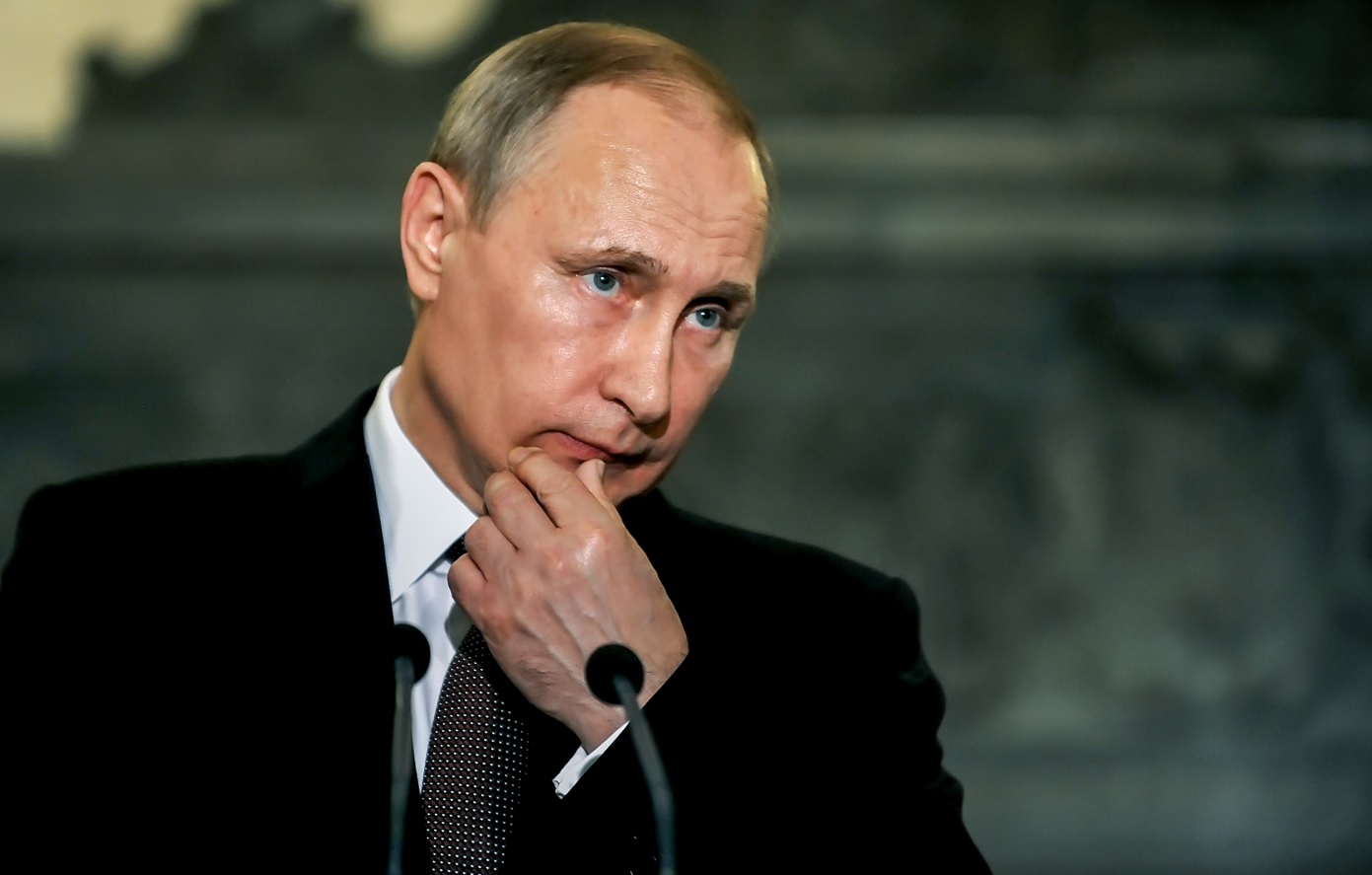 In a move that sparks hope for digital assets in Russia and the world, President Vladimir Putin has spoken in favour of cryptocurrencies.

During a recent video conference meeting with members of the government, Putin explained that Russia holds certain advantages that have it better-placed to support crypto mining. The Russian President pointed to an abundance of skilled hands and electricity as the boons that put the country in the box seat.

“Of course, we also have certain competitive advantages here, especially in the so-called mining. I mean the surplus of electricity and the well-trained personnel available in the country,” he said.

In addition, he asked the country’s central bank to get into discussions with the government to reach an amicable agreement over the role of cryptocurrencies.

It seems Putin is leaning towards allowing crypto assets rather than the central bank’s proposal to ban them outright. Russia is intent on clearing the air on crypto. Last week, the chairman of the State Duma, Vyacheslav Volodin, indicated that the lower house intends to focus on defining a regulatory framework in the coming session.

Putin’s comments come at a period when the country is seeing conflicting opinions on crypto matters.

Last Thursday, the central bank of Russia released a report which recommended that crypto should be banned. The financial regulator explained that the proposal was based on the risks associated with digital assets. In particular, the bank worried that the increased use of crypto would mean stability concerns for the country’s financial system.

“Potential financial stability risks associated with cryptocurrencies are much higher for emerging markets, including in Russia,” the report read.

The financial authority also argued that crypto exposed Russia to environmental concerns, as its massive energy use goes against the country’s green agenda.

Regulate but do not ban

The central bank’s proposal was not received with welcoming arms by all parties. Disagreeing individuals, including political leaders, rooted for regulation of this nascent sector rather than slapping it with a ban.

Head of the Committee on Industry and Trade Vladimir Gutenev suggested an alternative. He told RIA Novosti news outlet last week that rather than ban it, crypto mining could be allowed but under strict government control and regulation.

On Tuesday, the head of the Financial Policy Department in the Ministry of Finance, Ivan Chebeskov, disagreed with the idea of banning crypto. He expounded that implementing such a decision would only leave Russia lagging in this industry.

Chebeskov also revealed that his ministry supports regulation and had already presented a concept regulatory framework to the government.