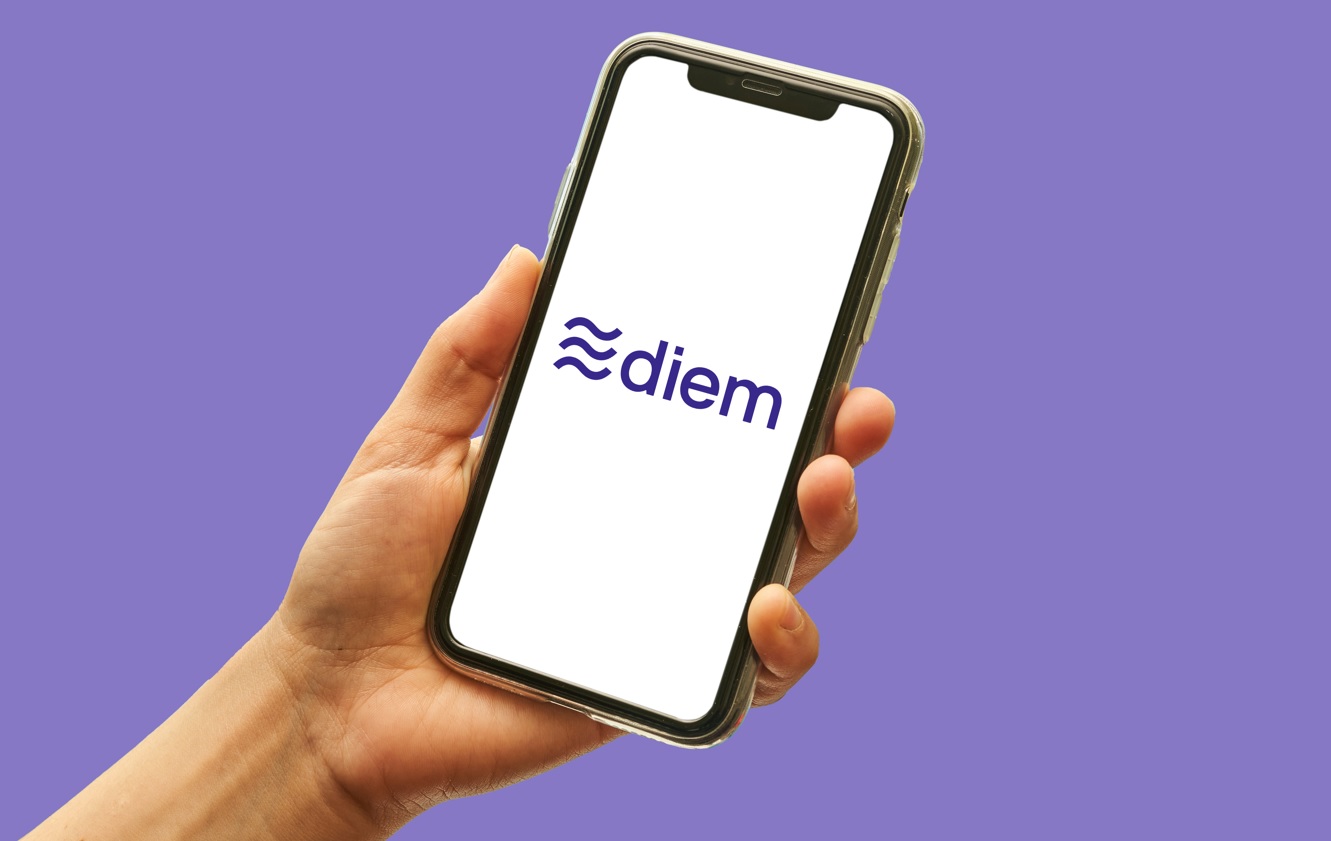 The Diem stablecoin project pioneered by Meta in October 2019 was mooted as a stablecoin to eventually be used across Meta’s applications. These expectations have seemingly gone to the pack.

Bloomberg reports that the project executives have been speaking to investment bankers to initiate a sale of its assets and return the money to the initial investors. However, the talks are still in an early stage, and finding a buyer is not guaranteed.

The group is also seeking new employment opportunities for its engineers following the imminent close of business. Worth noting, the project is backed by some of the big tech names, including Spotify, Coinbase, Uber, Temasek, and Andreessen Horowitz.

Diem has frequently seen pushback from regulators on several issues throughout its run. When Diem first came to the limelight towards the tail end of 2019, it planned to roll out as a global financial service provider.

The project faced regulatory rejection and had to tweak the coin’s proposed implementation, hence the rebrand as Diem.

Diem would implement a single stablecoin pegged to the US dollar rather than a basket of stablecoins backed by individual global fiat currencies. However, even that did not appease the regulators as they argued such a stablecoin would create financial stability issues.

The misunderstanding between regulators and Diem never particularly died. It recently emerged again as Facebook launched trials for its Novi wallet (previously Calibra wallet). When Novi launched a pilot program last October, lawmakers including Massachusetts’ rep Elizabeth Warren, called for the closure of both the Diem and Novi wallet projects.

A blow from within

Diem might only have been battling regulators, but the struggle got harder when it was revealed last October that Meta’s Novi project would be using the Pax Dollar stablecoin (USDP) to complete user transactions rather than Diem.

At the time, Novi’s project head David Marcus explained that it made sense to utilize a stablecoin (USDP) that had been operating flawlessly for over three years. However, he had assured Diem was still in the sights of the project, and Novi would fall back to it once the stablecoin received regulatory approval.

This was a huge setback for an already diminished coin, given that Diem was meant to serve the Meta franchise.

David Marcus, who was also the head of crypto at Meta, has since left the social media firm. Meta CEO Mark Zuckerberg might have a word or two to say about the planned sale of the stablecoin project, which he once so vigorously defended before Congress.