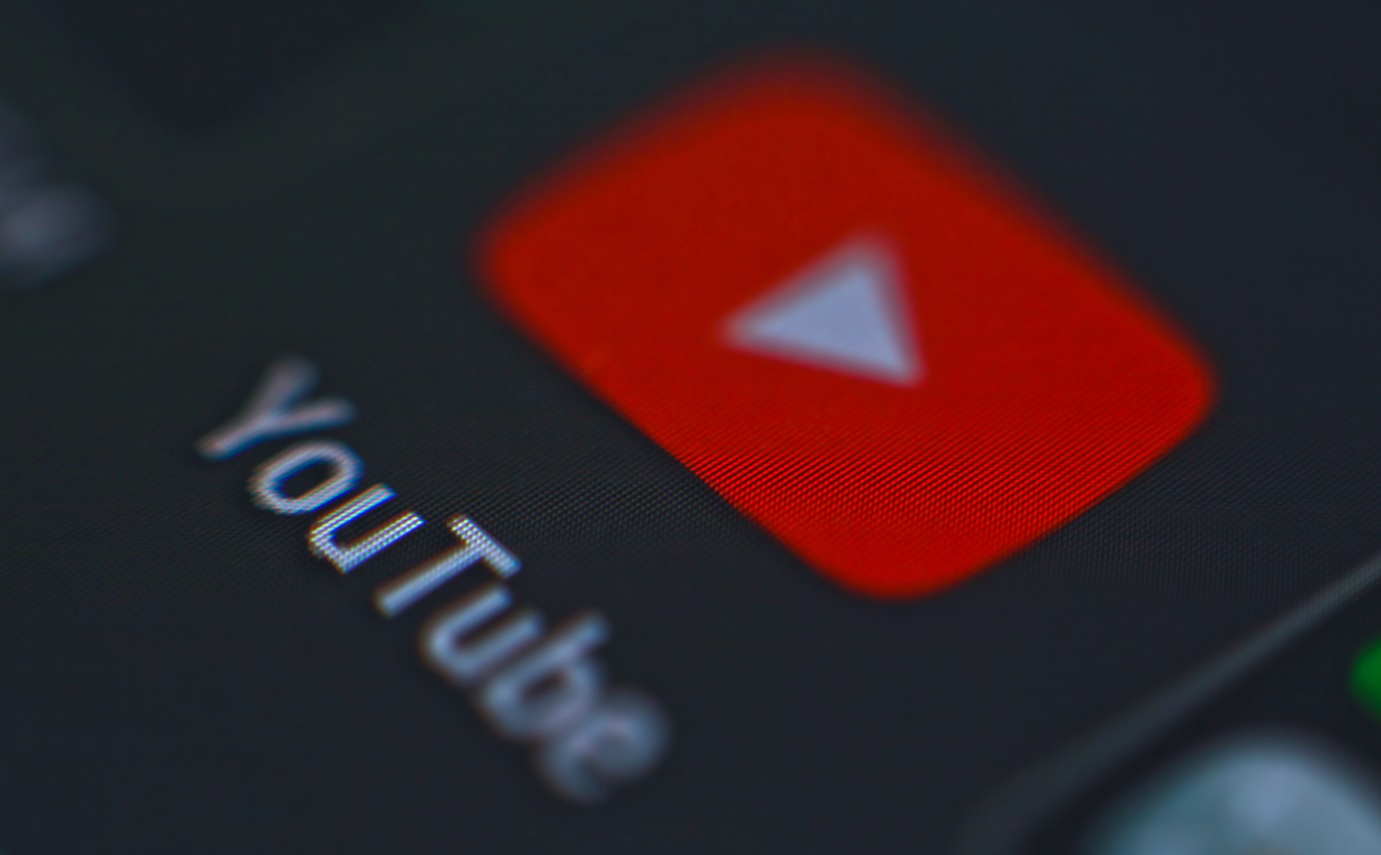 YouTube NFTs could soon be coming your way, according to YouTube head Susan Wojcicki. An open letter from the chief executive suggests that the platform could be looking to integrate NFTs soon as part of its expansion plans. Based on the annual letter, the idea is still in its infancy and no concrete plans have been laid.

“We’re always focused on expanding the YouTube ecosystem to help creators capitalise on emerging technologies, including things like NFTs, while continuing to strengthen and enhance the experiences creators and fans have on YouTube,” Wojcicki wrote in regards to YouTube’s 2022 plans.

The NFTs sector has created a whole world of possibilities that has drawn several brands in the last few months. Some YouTube content creators and influencers have previously cashed in on NFTs outside the platform and the introduction of NFT support will likely see many board the ship.

Wojcicki penned that NFTs are offering a ‘previously unimaginable opportunity’ that the video platform can tap on to benefit creators and promote interaction. The letter didn’t contain the specifics on how NFTs would be integrated or what approach the platform will take. Wojcicki, however, cited Web3 as a “source of inspiration to continue innovating on YouTube.”

A TechCrunch report suggests that the video platform will likely collaborate with NFT platforms in the project. It also theorises that YouTube might alternatively work directly with interested creators to add NFT support on their channels.

The move comes as no surprise

However, these aren’t the first social platforms to weigh up a foray into the sector. Last November, the text messaging and digital distribution network Discord hinted that it was considering the same but had no immediate plans.

There has been a wave of senior YouTube execs who have recently announced moves away from the company with some heading into the blockchain space.

The head of gaming on YouTube, Ryan Wyatt, shared a post on Twitter confirming his resignation yesterday. Wyatt will be taking a new executive role at Polygon Studios. Jamie Byrne, the senior director of creator partnerships, is also departing to onboard NFT outfit Bright Moments.

The founding global head of YouTube Originals, Susanne Daniels, revealed she would be leaving at the end of February. Another whose exit has been confirmed is head of product partnerships Heather Rivera.