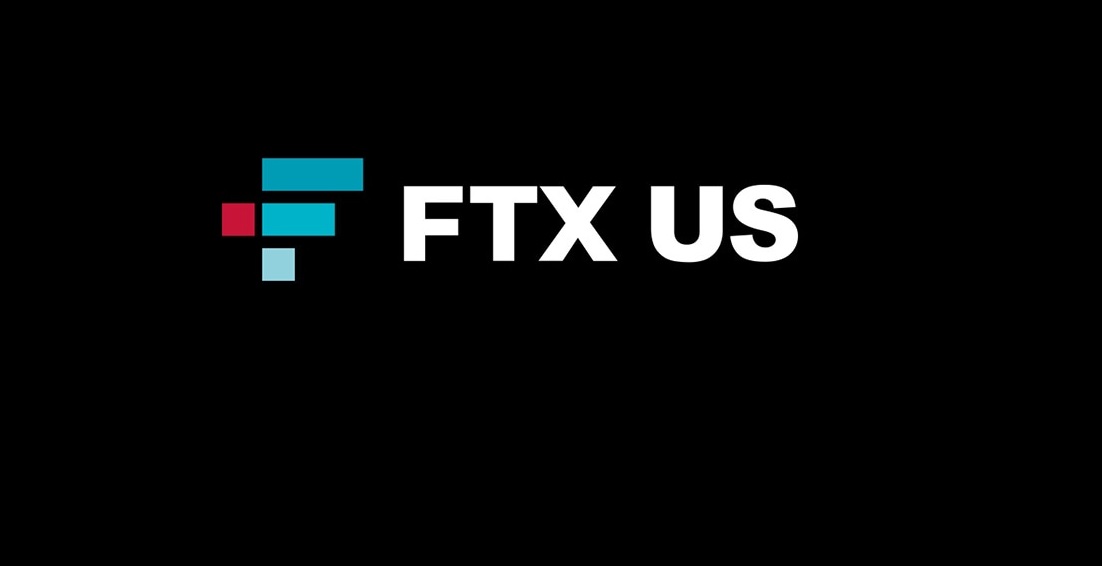 FTX US, the US affiliate arm of global exchange FTX, has concluded its first funding round, netting $400 million.

The exchange is now valued at $8 billion, making it one of the biggest players in the US cryptocurrency sector. This new valuation is at par with the target set by FTX chief executive Sam Bankman-Friend last December.

FTX previously closed a $420 million funding round that pushed its valuation to $25 billion. The global exchange is nonetheless keen to raise more funds, according to its co-founder.

FTX US president Brett Harrison noted that the fresh capital places the exchange in a position to actualise its expansion ambitions.

” [The] Series A valuation reflects both what we’ve concretely accomplished and what we’ve laid the groundwork for in 2022. We are thankful for all of our investors, many of whom have supported FTX from its founding, and look forward to working with them as we enter the next stage of our expansion,” Brett Harrison said in a shared press release.

The Chicago-based exchange already has plans for the funds, which include setting up new offerings and exploring potential acquisitions. FTX US already has LedgerX, which it acquired last October, under its portfolio. The exchange completed the purchase of the digital currency futures and options platform in a bid to enter the spot trading market.

In addition to expanding its user base, it will also use part of the funds to bring onboard news hires as it seeks to take a more significant position in the market.

The exchange ranks fourth in terms of 24 hr trading volume in the US behind Coinbase, Kraken and Binance US, according to data from CoinGecko.  Though it enjoys more visits than Gemini and Binance US, it offers significantly fewer coins and trading pairs. This is one of shortcomings the exchange wants to address going forward.