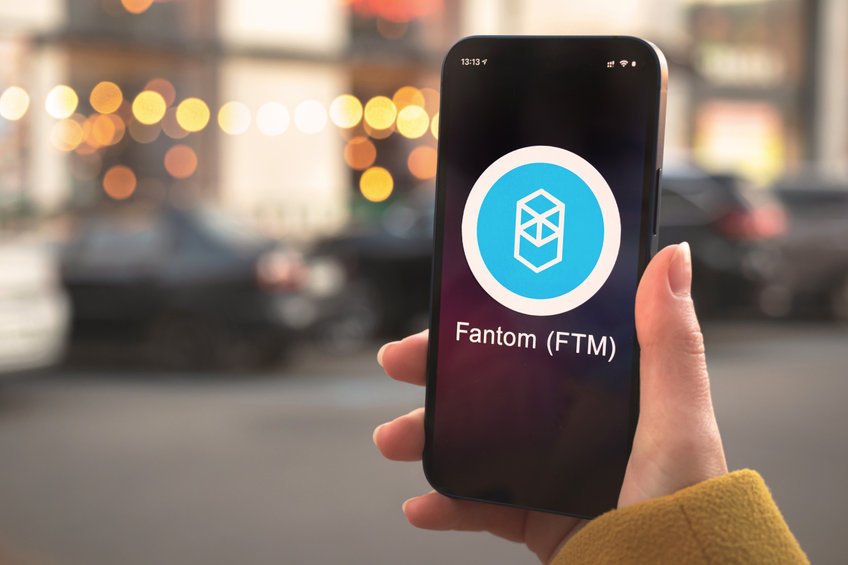 Capriole founder Charles Edwards says Fantom is still massively undervalued and has huge potential. The analyst noted this even as Fantom (FTM) slipped 13% in the past 24 hours in terms of the total value locked (TVL).

“Fantom has had an incredible run lately, but it’s still the cheapest multi-billion-dollar L1 but a huge margin,” the analyst tweeted on Wednesday.

According to data from DeFi tracking platform DeFiLlama, the blockchain network has a total of $11.01 billion in TVL, spread across 131 protocols that include MultiChain (MULTI), SpookySwap (BOO), Yearn Finance (YFI), and Curve (CRV).

The value locked in the project has grown 39% this past week.

In fact, the Fantom chain, a layer 1 protocol that boasts of very high scalability and cheap transactions, briefly overtook BSC last weekend before a drawdown in TVL took it back into fourth.

Fantom tokens continue to attract even more investors looking for higher yields and speed of transactions, keeping the layer 1 blockchain ahead of rivals such as Avalanche (AVAX), Solana (SOL), and Polygon (MATIC).

In the market, FTM price has jumped 2% in the past 24 hours as bulls seek to bounce higher following a broader sell-off in the crypto market. The FTM/USD pair is trading around $2.36, about 20% down over the past week and nearly 33% off its all-time high of $3.46 reached in October last year.