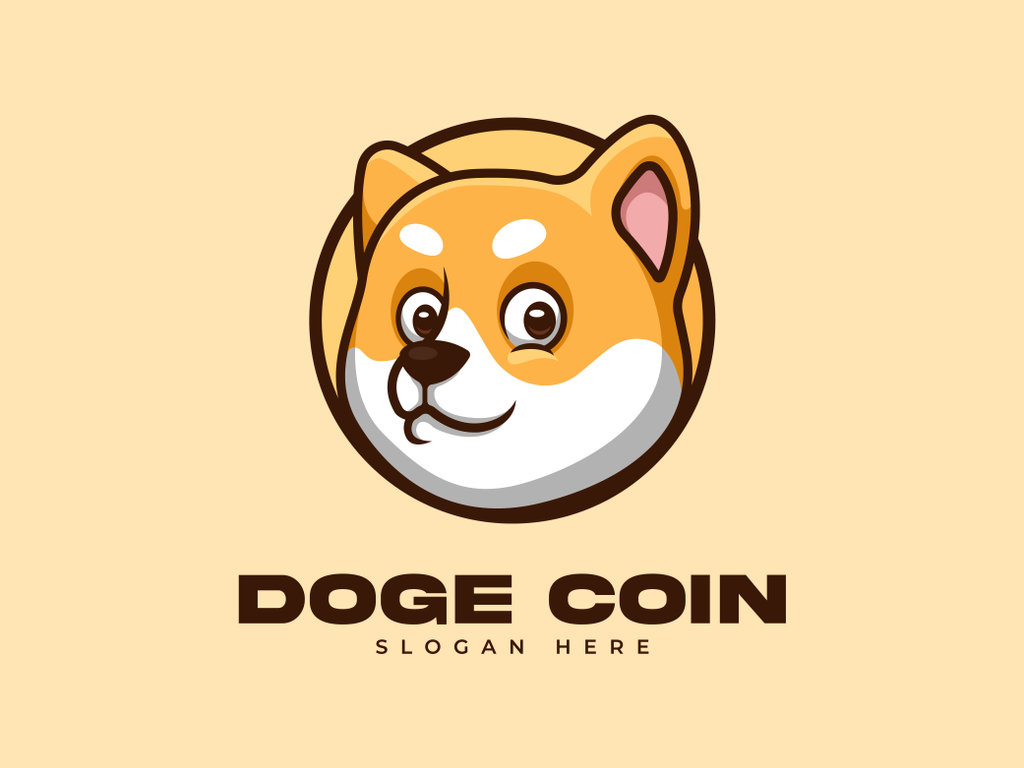 After a sharp drop in the last two weeks, Dogecoin is now green. It jumped 10% yesterday and it’s still rising today.

Now let’s see what the hike is all about.

The Dogecoin price surged after a Twitter feud between McDonald’s and Tesla and Space X CEO Elon Musk. Musk had Tweeted saying that he would eat a happy meal on live TV if the fast-food giant, McDonald’s, accepts Dogecoin (DOGE) as the official payment system.

A few minutes after the tweet, DOGE price hiked 7% from $0.135 to $0.145 and the bullish momentum continues today as the two continue exchanging in the to and forth tweets that have attracted the attention of other crypto bigwigs including the co-founder of Dogecoin.

Tweets from Musk have been having a great impact on the market prices since he started tweeting about the meme coin. Previously, he had tweeted announcing that Tesla had started accepting DOGE for its merchandise using; something that caused the DOGE price to jump by 25%.

After the recent Tweet from Musk targeting MacDonald’s, McDonald’s responded ten hours later saying that it will only accept his offer if Tesla accepts Grimacecoin, a fake coin depicting a fuzzy purple McDonaldland mascot from the ‘80s called “Grimace”.

Crypto opportunists quickly responded to McDonald’s tweet involving Grimace coin saying that buying the coin would not be a wise financial move since it was created a few hours ago, although it was already minted on Binance Smart Chain.

The media mainstream is trying to cover Musk’s erratic online behavior by amplifying his crypto tweets causing him to jump on a bandwagon of McDonald’s crypto memes that have been recently gaining popularity on Twitter.

The Salvadoran president, Nyib Bukele, whose government had recently bought BTC dip before adding an extra 410 bitcoins at $36000 each in the recent dip, joined the tweeting spree by uploading a poorly edited photo of Musk with a McDonald branded hat and a nametag on 23rd January

Musk seems to be comfortably pushing for Dogecoin despite Tesla ownership of more than 42000 Bitcoin with an average of $ 31,700 per coin. He recently said in Time Magazine:

“Fundamentally, Bitcoin is not a good substitute for transactional currency. Even though it was created as a silly joke, Dogecoin is better suited for transactions.”