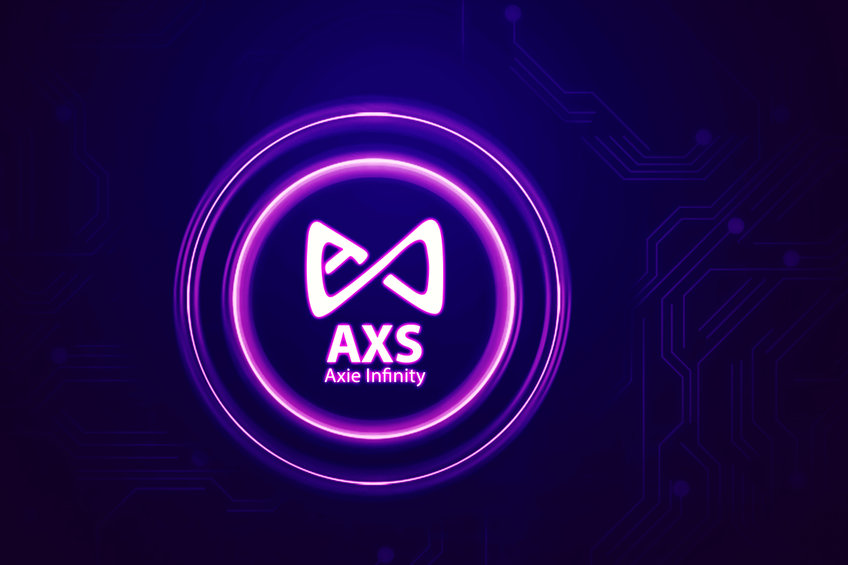 After nose-diving for almost 20 days, Axie Infinity (AXS) turned green and jumped 14% yesterday and today it is continuing with the bullish trend.

But why is the AXS coin rallying? To find out what is happening behind the scenes of the current Axie Infinity bullish trend, scroll down.

What is Axie infinity?

Before delving into the current bullish trend, it is important that we first explain what Axie Infinity is for the sake of anyone that doesn’t know what it is.

In a nutshell, Axie Infinity is a metaverse blockchain that allows gamers to play games and also earn as they play.

Axie infinity turned green after news of being added to the list of cryptocurrencies that people can swap and borrow against on Nexo.

Get in the game! $AXS is now on Nexo!

Press play and buy, top up or swap for @AxieInfinity’s token to earn up to 36% APR, paid out daily!

You can also borrow against #AXS at industry-best rates.https://t.co/NSc4gPWeTs

After the listing on Nexo users will be able to purchase AXS and receive them in their wallets within seconds.

It will be possible to buy directly with cards or using crypto pairs as the AXS buying will be simple and safe since the user interface will have simple procedures. These available pairs include: AXS/ETH, AXS/BTC, AXS/USDT, AXS/USDx, AXS/GBPx and AXS/EURx.

Users will also be able to generate passive income once by topping up or buying AXS. The 36% interest offer will be there until 31st March 2022 which will be determined by the user’s loyalty class. You will get the following rates on Nexo.

With the Nexo Crypto Credit Lines, it will be possible to borrow stablecoin or cash from 0% APR rates using the AXS collateral where the NEXO tokens in the user account will be inversely proportional to the credit line interest.

Users can also borrow a minimum of $50 and a maximum of $2 million with the upper limit being per single withdrawal. In addition, the exchange approval requests in seconds without a credit check.

Borrowers will also have a flexible credit repayment where they will be paying off their loans at their convenience, whether in full or partially.