You can now buy OOKI, the token of an innovative decentralized protocol: here’s where

You can now buy OOKI, the token of an innovative decentralized protocol: here’s where 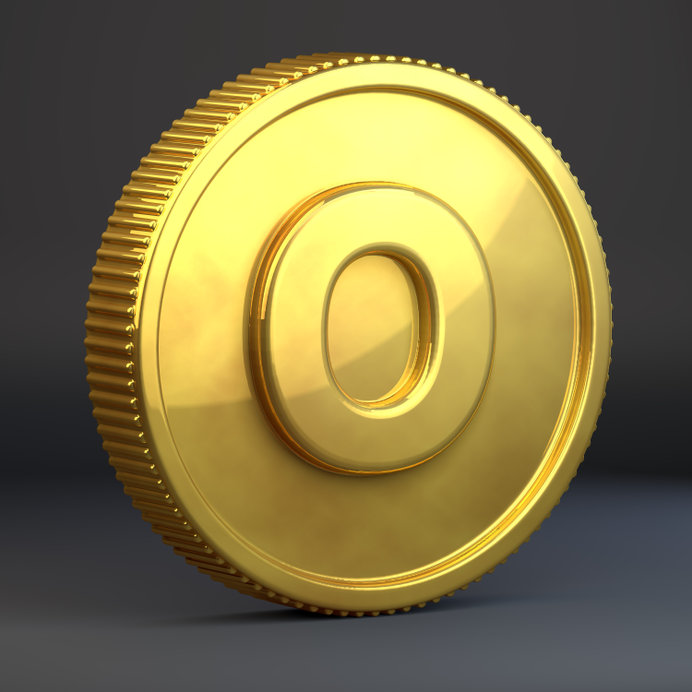 Ooki is a decentralized protocol for margin trading, borrowing, lending and staking. It enables developments of dApps for lenders, borrowers, and traders. It has added 29% to its value in the last 24 hours.

This article has everything you need to know about Ooki Protocol, including where to buy the Ooki token.

As OOKI is such a new asset, it’s yet to be listed on major exchanges. You can still purchase OOKI using a DEX (decentralised exchange) though, which just means there are a few extra steps. To buy OOKI right now, follow these steps:

4. You can now swap your ETH for OOKI

Now that you’re connected, you’ll be able to swap for 100s of coins including OOKI.

OOKI is a community-run project, governed by the community vote for all major changes to the protocol. It makes it possible for users to interact with the most flexible decentralized finance protocol on multiple blockchains.

The OOKI token allows the Ooki community to govern the protocol through staking OOKI token and voting in the Ooki DAO. OOKI token holders receive a portion of protocol revenue.

50% of fees generated by the protocol are distributed to OOKI stakers. The remaining 50% of fees are allocated to the insurance fund and Ooki treasury.

Ooki protocol also allows users to borrow funds with collateral and lend funds to earn interest. A unique feature of Ooki protocol is the existence of fixed rates of interest on borrowed funds.

Should I buy OOKI today?

Ooki can be a lucrative investment, but take the time to study the market and read analyses of its prospective price trajectory. Take all investment advice with a grain of salt.

Price Prediction is moderately bullish on Ooki. They predict it will trade for at least $0.014 at the end of this year. In 2023, the price of Ooki Protocol is expected to reach a minimum of $0.021 and a maximum of $0.025 with the average price of $0.021 throughout the year.

Do you #hodl any of these coins?