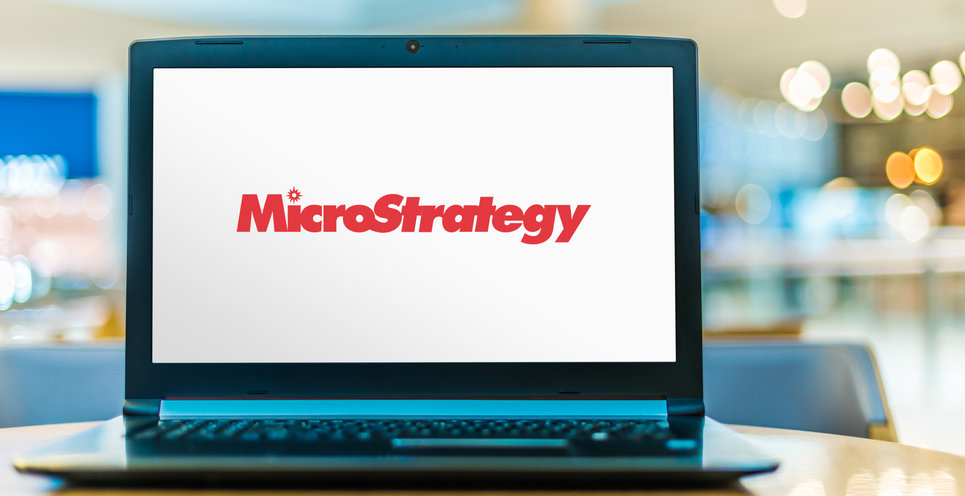 MicroStrategy will buy more Bitcoin and does not plan to sell any from its current haul, according to the US-based software intelligence company’s Chief Financial Officer.

This is the company’s plan for investing in cryptocurrency, and will continue to be the case despite the current market outlook, Phong Le told the Wall Street Journal.

Bitcoin price reached highs of $69,000 in November but corrected sharply this month to plummet to lows of $33,000 on Monday.

Although the flagship digital asset has recovered 8% on the day to currently around $36,750, the sell-off pressure remains even as US Federal Reserve looks to hike interest rates and geopolitical tensions in Russia/Ukraine mount.

The negative sentiment cropping from these factors continues to weigh on investors in the stock market, with a cascade effect likely to be felt in the crypto market.

Despite the bearish outlook for the broader crypto market, MicroStrategy isn’t swaying from its strategy, the CFO added.

“To the extent we have excess cash flows or we find other ways to raise money, we continue to put it into Bitcoin,” Le told the WSJ.

Apart from adding to its BTC haul, the company is also eyeing new investments in the Bitcoin-backed bond market. Le said that the publicly traded company will venture into this market probably by 2023, although that would depend on liquidity in the market.

The diversification is part of the firm’s constant hunt for other investment opportunities that would contribute to the shareholder gains in Bitcoin.

Le’s comments come days after MicroStrategy CEO Michael Saylor said in an interview that the company wasn’t prepared to sell any of its Bitcoin. They also come after the company’s stock fell sharply on Monday.

The decline had pushed the stock’s overall losses since Friday to 30%, aligning it with the bloodbath witnessed in crypto and tech stocks. The shares are 35% down year-to-date, with a similar outlook for other crypto-centric companies.

The recent declines came as it was revealed that the US Securities and Exchange Commission (SEC) had rejected MicroStrategy’s non-GAAP accounting measures. This relates to the company’s decision to adjust for BTC impairment losses, which they said would clearly reflect on the software firm’s finances.

After the SEC’s disapproval, the firm noted it would make necessary revisions in future earnings reports, which should probably reflect in its Q4 earnings results on 1 February.