Bithumb users have less than 48 hours to whitelist private wallet

Bithumb users have less than 48 hours to whitelist private wallet 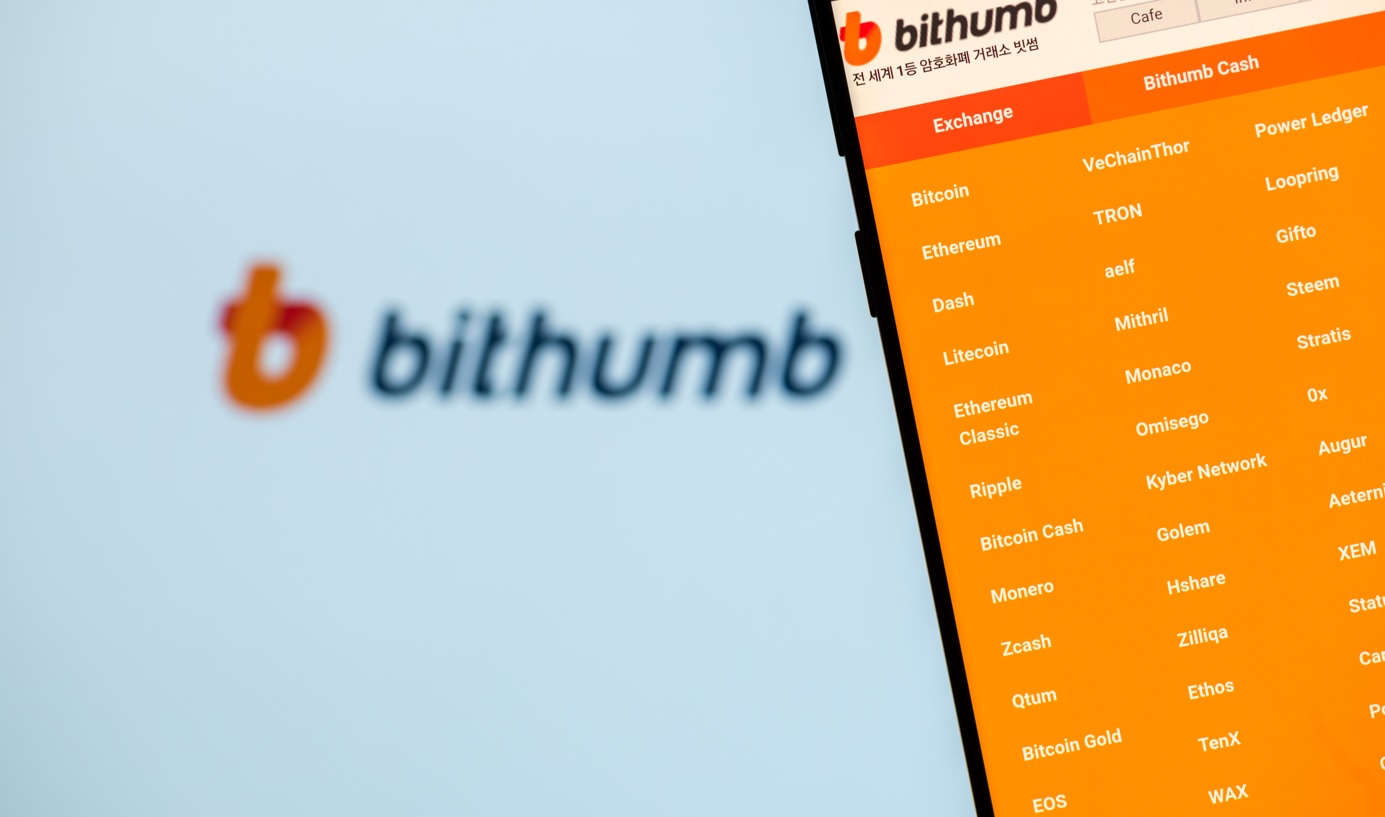 In an announcement shared yesterday, Bithumb exchange detailed that it is taking more steps towards managing crypto withdrawal services to third-party and private wallets. The exchange noted that starting January 27th, unverified private wallet owners will no longer be able to authorise crypto withdrawals to their wallets successfully. The affected wallets include MetaMask and MyEtherWallet.

Bithumb is one of the most popular crypto exchanges in the region and one of four approved to offer crypto trading services. The affected users are required to validate their wallets with their Bithumb accounts, so they are ‘allowlisted’ before the specified date.

The verification procedure includes additional know-your-customer verification steps. Worth noting, withdrawals to local and international centralised exchanges that comply with KYC guidelines are still permitted. This means users can transfer their crypto assets to exchanges like Binance.US, Bitstamp, Blockchain.com, Bybit, and Kraken.

Bithumb becomes the second exchange to follow this path after Coinone announced it was adopting the policy at the end of last year. The exchange gave its users a window of more than three weeks (which ended on Sunday) to verify their private and third-party crypto wallets.

Exchanges in Korea have until March 25th to implement measures that enable them to track crypto transactions on their platform as per an order from the local government. The measures are part of efforts to combat crypto-related fraud, including illegal funding.

However, some exchanges are yet to embrace the same. Two of such are Korbit and Upbit. The two haven’t officially taken on the policy but are said to be exploring its implementation.

A local bank lobbied the decision

South Korean exchanges that offer trading pairs in Korean’s fiat, the Korean Won, are required to have a local bank as a partner. These banks usually have sway on some of the exchange’s rules, as is the case with Bithumb. This rule helps maintain security and makes it easy for exchanges to observe the FATF Travel Rule.

Local news outlet Money Today detailed that Bithumb’s decision was partially influenced by its partner bank, Nonghyup Bank. The domestic bank put pressure on the exchange to outlaw wallets without their KYC system to ensure compliance with the Travel Rule.

Bithumb is looking to launch an NFT marketplace

Elsewhere, Bithumb is reportedly developing a trading platform for non-fungible tokens. The marketplace is expected to be launched at some point this year and will be a joint venture with another firm serving as a technical partner

The firm’s identity is unknown, but rumours suggest that it could be LG CNS. The exchange’s chief executive disclosed in a recent interview that Bithumb was indeed working on an NFT platform to remain competitive.

Rival exchanges Upbit (which accounts for the largest trading volume in the country) and Korbit already unveiled their NFT marketplaces in November and July last year, respectively.