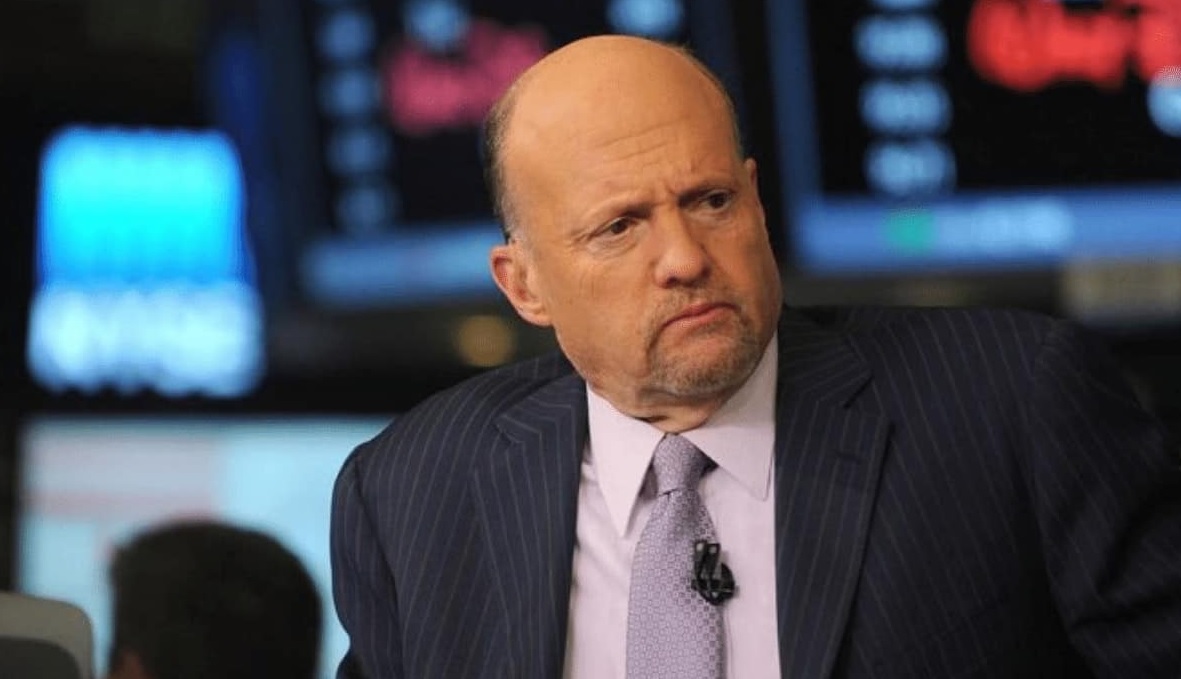 In a recent instalment of the Mad Money show, CNBC’s Jim Cramer analysed the markets, as predicted by Tom DeMark.

Creator of the Symbolik financial markets analysis tool, Tom DeMark is not just any other head in market matters. With a long-running career in objective and mechanically-driven market indicators, he is credited with several past accurate predictions in the crypto market.

Bitcoin and Ethereum set to embark on an uptrend

Jim Cramer told viewers that the two leading crypto-assets, Bitcoin and Ethereum, could hit a trend exhaustion bottom this week. After days of massive selloffs that pushed markets to seek lower prices, Cramer predicted that the market could soon be set for an upturn.

“When the charts, as interpreted by Tom DeMark, say that both Bitcoin and Ethereum could be looking at downside trend exhaustion bottoms this week, if not today, I think you need to take him seriously,” he explained.

He noted that Bitcoin was just two “negative closes” away from completing the 13-point countdown towards the buy point (when the decline stops). However, should the coin get smacked by a two or three-day panicked breakdown, he explained that it is likely the price is pushed lower to define a new bottom at $26,355.

Cramer insisted that Bitcoin could recover just as it did last year after the April to late June decline that saw it lose up to 56% of its value. Should history repeat itself, Bitcoin could bottom out at $30,557, as the coin is currently seeing a similar degree of decline to last year’s during the slump.

A general partner at BlockTower Capital, Michael Bucella, has explained that Bitcoin remains a long-term bull in the crypto asset space, insisting the asset is still in ‘growth mode.’

Bucella said his assertion is based on logarithmic chart analysis, noting Bitcoin’s surge last year was unsustainable. He explained that the crypto ecosystem was led to growth by value creation rather than its fundamentals. As such, it is demanding for the asset to maintain above $50k.

Bucella noted that being a young developing asset, Bitcoin’s current volatility is part of its growth and should have been expected. He added that the asset falling below $35,000 had created an opening for retail investors who would want to enter this market.

“Bitcoin is still firmly in growth mode, and if you look at a logarithmic chart, it’s still a long-term bull trend. It’s still a young asset class, this is not all too surprising volatility, and Bitcoin and Ether were structurally low and declining over the last year,” he told CNBC.