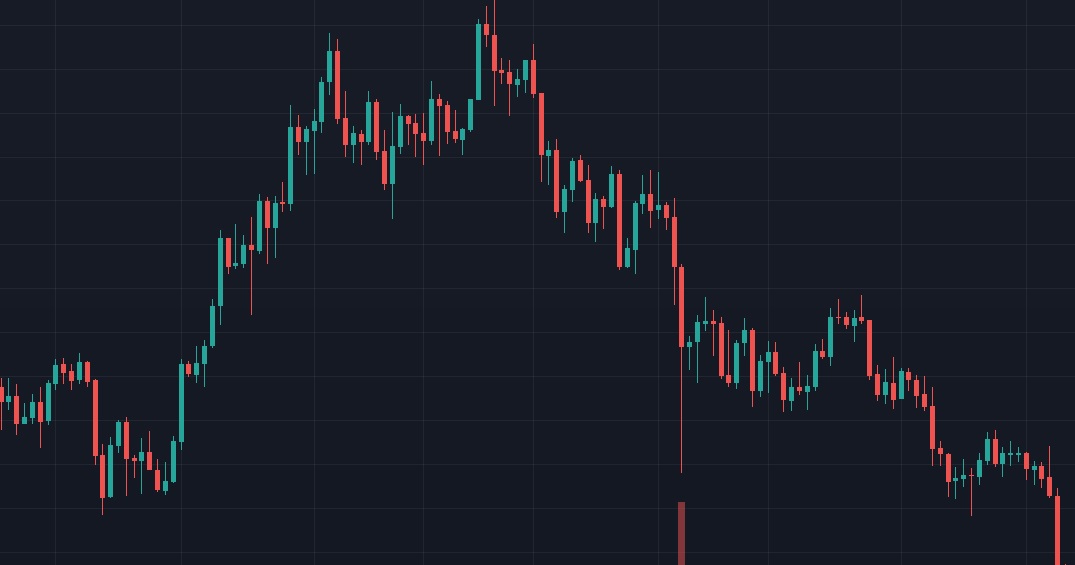 The cryptocurrency market is reeling from the extended decline that started at the end of last week. The majority of crypto tokens and coins have taken a huge beating, shedding as much as 40% of their value since Friday.

The king cryptocurrency has almost 3% over the past 24 hours and is labouring to stay above $34,000. Ether (ETH) and Cardano (ADA) have all posted bigger losses – both down over 6.50% on the day.

Solana price has seen the biggest slump, and this is why

The altcoin market has similarly recorded huge losses following the latest selling wave. Notably, Solana has one of the biggest red candles in daily and weekly time frames – down 11.08% in the last 24 hours and almost 40% in the last seven days.

In the past few weeks, the blockchain has been hailed as a serious Ethereum rival by leading banking institutions, including Bank of America and JPMorgan. However, despite seeing an increase in popularity and adoption, the darling blockchain has been the subject of complaints and criticism of late.

Outage and other network issues have plagued the blockchain, leaving traders, investors and other community members frustrated. Most recently, the proof-of-stake blockchain suffered another case of a congested network that blocked DeFi users from making their plays on Friday and Saturday.

Solana clogged due to flooding of duplicate transactions that slowed the network. The outage resulted in unplanned and ‘wrongful liquidations’ for DeFi users who could not top up their loan collateral. According to Solana founder Anatoly Yakovenko the transactions were being initiated by bots.

Ripple’s native cryptocurrency benefitted from the slacking network performance and overtook Solana in market capital rank. The token’s market capital has been pared down by over half since the turn of the year.

Solana had a circulating market value of around $53 billion on the first day of the year, which has shrunk to $25.8 billion as of writing. Coinmarketcap data also shows that the last Solana’s market capital was this low was at the end of August.

In a series of tweets addressing the network instability, Solana’s engineering team indicated that it was working to fully fix the issue and ensure the network is free of congestion issues. The team promised to deliver several improvements within two to three months to better the blockchain.