Here is why Russia wants to ban cryptocurrency mining and trading

Here is why Russia wants to ban cryptocurrency mining and trading 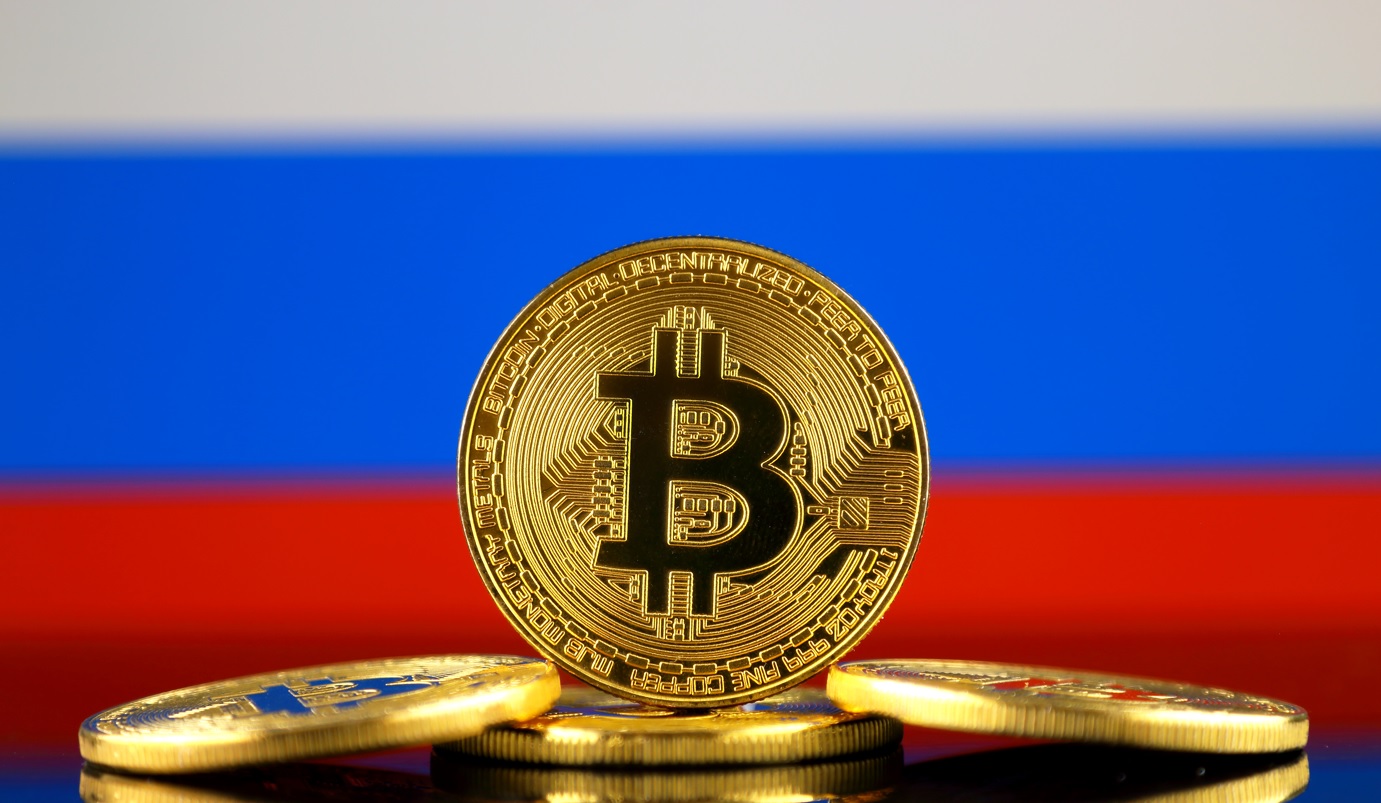 Last week Thursday, Russia’s central bank released a report proposing a blanket ban on the use and mining of crypto in the country.

Russian authorities are worried that the increasingly strong position that crypto is taking could well pose a risk to the stability of the country’s financial and monetary systems.

“Potential financial stability risks associated with cryptocurrencies are much higher for emerging markets, including in Russia,” the report said.

Crypto is a ‘bubble’ and leads to serious environmental effects

The report further suggested that cryptocurrencies carry the characteristics of a financial pyramid scheme. It detailed that with the burgeoning growth of digital assets being largely associated with speculative demand, they could result in a “bubble.”

The monetary authority also cited the impact of crypto on the environment. It argued that the energy-intensive crypto mining went against the country’s green agenda and impacted the energy supply.

Notably, the proposed ban would not affect crypto users holding accounts in abroad jurisdictions. The financial stability department head at the bank, Elizaveta Danilova, mentioned in an online briefing that investors can still trade with crypto in offshore exchanges.

Russia’s quest to ban crypto would protect the country’s financial stability and diminish environmental concerns. However, as Bloomberg reported, there could be a separate push for the ban.

Citing people familiar with the matter, a report by the news agency said that the central bank took a ‘ban’ stance against crypto just as The Federal Security Service (FSB) did, due to the fear that crypto can fund the country’s opposition.

While contributions to the opposition via crypto form only a minor percentage of cryptocurrency use-cases in Russia, the FSB is bothered that the donations are a growing concern.

Opposition from the political and tech industry

Russia has already indicated that it is prioritising the establishment of regulatory measures. Speaker of the lower house Vyacheslav Volodin insisted last week that the State Duma will, in the coming spring session, focus on creating a crypto regulatory framework.

However, not all parties agree with the said proposals. The State Duma’s Industrial Committee head Vladimir Gutenev has established a more accommodating stance. Gutenev told Interfax news agency that he wants crypto taxed and regulated rather than receiving an outright ban.

He also recently told the RIA Novosti news agency that Russia could allow crypto mining and gold-backed stablecoins under strict government control in the new regulatory dispensation. The parliamentarian argues that such as coin could be crucial for both investors and firms, potentially playing the role of a golden ruble.

Telegram CEO Pavel Durov has also voiced his opposition to the idea to ban crypto. Durov argued that such action would only thwart the country’s blockchain development. In his view, a ban will stunt development across several tech sectors.