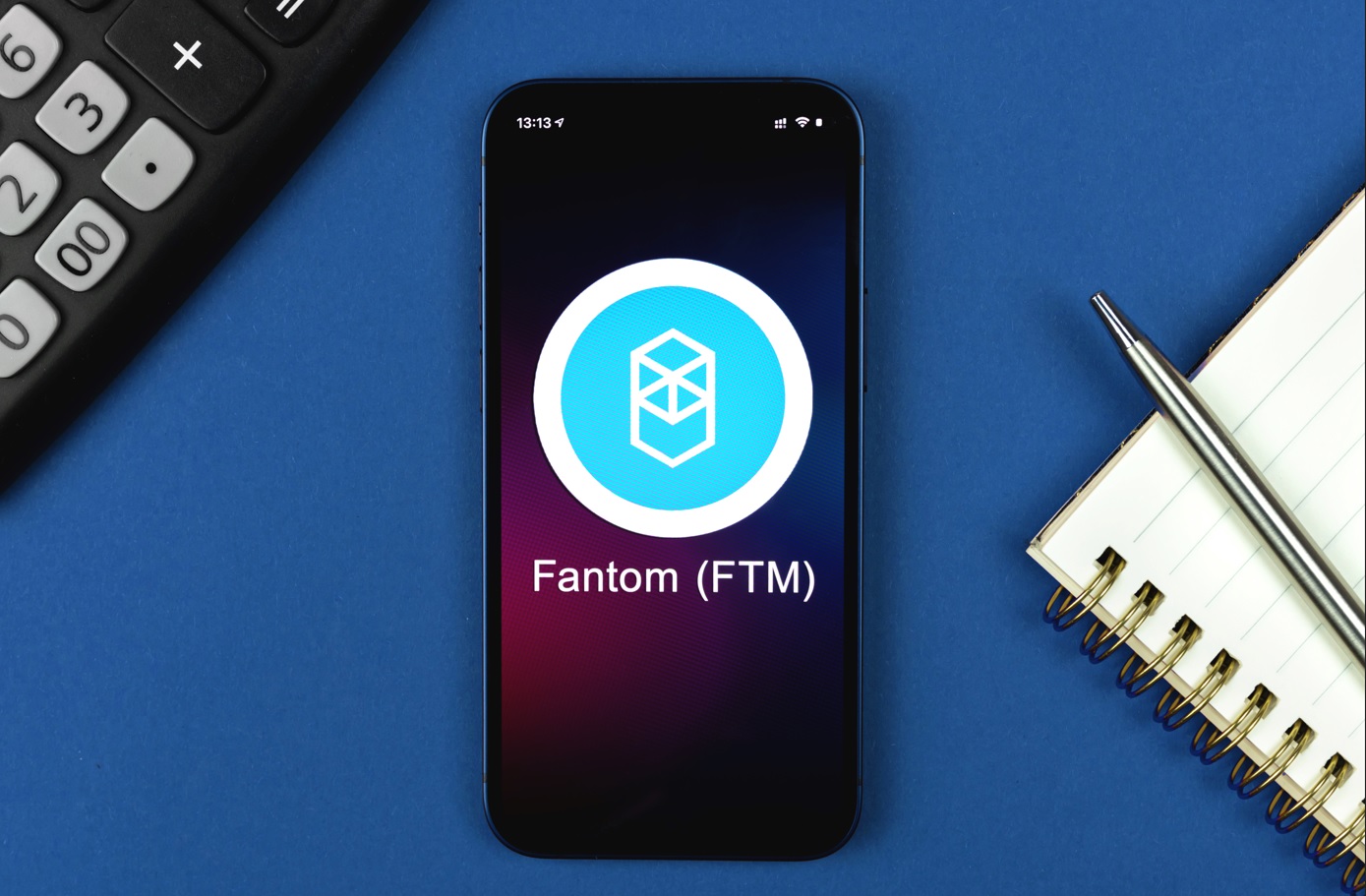 The growth of the network has been propelled by activity in its 129 protocols, with dApps such as Matrixswap and Chainstack heavily using the chain in their expansion efforts. At the time of press, the TVL of the Fantom blockchain is $11.97 billion, up 49.5% in the last seven days.

Data from DefiLlama indicates that Fantom controls 6.25% of the TVL in DeFi compared to BSC’s 6.07%. Second-ranked Terra (8.57%) falls behind the Ethereum ecosystem, which commands 58.75% control over DeFi activity.

Fantom is one among the new set of proof of stake blockchains seeking to remedy Ethereum’s throughput, scalability, and cost concerns. The chain works with a single confirmation per transaction, unlike Ethereum’s twelve confirmations and Bitcoin’s six.

Blockchains that have successfully upset older chains have offered users better gas fees to skirt the expensive charges in these other chains, such as Ethereum. However, data shows that BSC has much cheaper gas fees averaging 6.543 Gwei compared to Fantom, with average gas fees reaching 716.82 Gwei.

So, why is Fantom outperforming BSC in DeFi activity?

The lower transaction fees and impact of Multichain and 0xDAO

While users on the Fantom chain incur significantly higher gas fees, its lower transaction fees could be a push factor to the growth of network’s TVL. On Sunday, BSC transactions charged an average of $0.3231 compared to Fantom’s $0.2.

The rise of the Fantom chain could also be specifically attributed to two projects in the ecosystem; Multichain and oxDAO. Having $9.28 billion in TVL at the time of writing, Multichain has seen 73% growth over the past week. Further, 0xDAO, a newly launched protocol, is the second-ranked protocol in TVL with a $3.94 billion figure.

Fantom’s native FTM token has also been consistent with the growth seen in the chain over the month, but it fell along with the market during the weekend market crash. Data provided by CoinMarketCap shows it plunged to as low as $1.81 on Jan 22. At the time of press, the token is trading $2.04, down 34.6% in the last seven days.