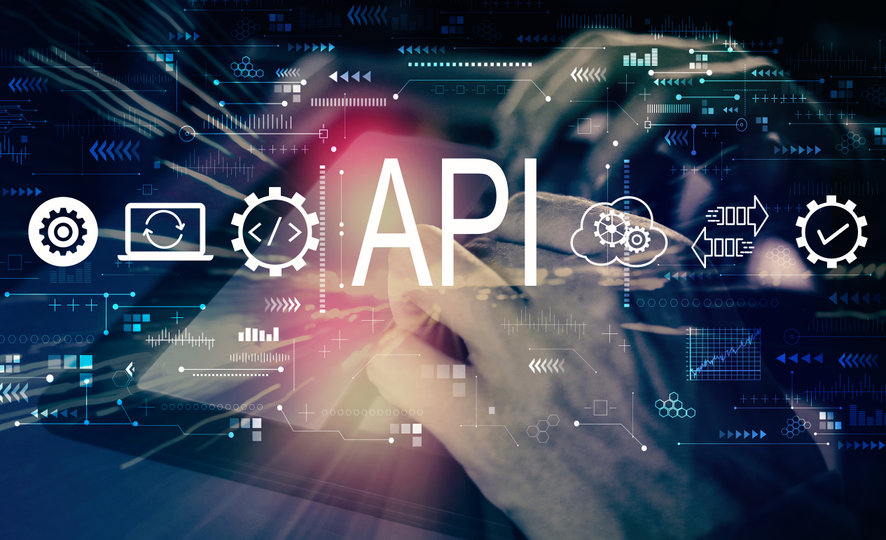 The API3 price has surged by more than 42% as the majority of cryptocurrencies including Bitcoin and Ethereum nosedive. At the time of writing, the API3 token was trading at $6.87.

API3 is currently only about $2 shy of its all-time high of $10.31 that it hit in April 2021. And going by the current trend where it has gained more than $2 in less than 24 hours, it could be headed for a new all-time high before the current hype ends.

But why is API3 price rally, especially at such a time when a majority of coins are dropping? Here is a comprehensive reason for the price rally.

API3 is the native token of the API3 blockchain network.

The API3 blockchain network is dedicated to allowing decentralized versions of APIs to be built, managed, and monetized.

The team behind the API3 project believes smart contracts can be used to provide “timely, reliable real-world data” as is the case with the traditional APIs.

Why API3 price is rallying

The current API3 rally is highly attributed to the recent announcement by Binance that it shall list it and the subsequent listing on the crypto exchange earlier today.

In an announcement posted on the Binance website on January 2021 at around 9:38 AM, the crypto exchange had promised to list API3 token on January 22, which is today.

Binance had also tweeted about the same on its Twitter handle setting the API3 community aflame.

As a matter of fact, the API3 price had started rallying on January 20, in anticipation of the listing and once it was made public by Binance, the price shot to the moon.

Today, the price continued with the Bull Run propelled by Binance actualizing what it had announced yesterday.

Prior to the listing news, API3 was in a pullback that had started in mid-November 2021, and attempts to correct it in December had failed.

Investors are now expecting API3 to continue with the rally to above $10, especially since it has shown resilience by surging up at a time when the general market is down.