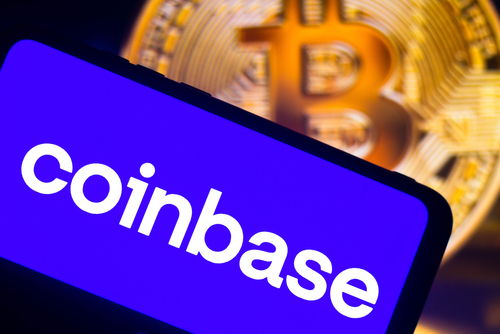 Crypto stocks tumbled on Friday as risk-off sentiment swept through the markets.

While US markets were recording a fifth straight negative session of the week, cryptocurrencies were bleeding heavily as bulls got battered.

Bitcoin price declined below a critical support level, with an analyst suggesting the drawdown could see the pioneer crypto slump to lows of $30,000. On Saturday 22 January, Bitcoin price broke below $35,000 and was on track for more than 12% in intraday declines and close to 20% over the week.

Riot Blockchain (RIOT) shares retreated heavily on Friday, dropping more than 14% to close at $15.00. Over the week, RIOT has declined 24% and is down more than 33% YTD.

Despite the rout seen over the past month, shares of the Bitcoin miner are still up nearly 400% in the past three years. Revenue has also increased twofold in each of the last three years to suggest the company is on a strong footing.

Other publicly traded crypto-centric companies to see huge declines on Friday were Hive Blockchain (HIVE) at -16%; Marathon Digital Holdings (MARA) at -11%; Hut 8 Mining (HUT) at -13% and Bitfarms (BITF) at -14%.

On a weekly view, MicroStrategy has declined 22%, while year-to-date returns stand around 33% lower.

While the decline for the enterprise software maker’s stock follows the broader market trend, it also comes after documents showed the US Securities and Exchange Commission (SEC) had rejected the company’s crypto accounting strategy.

Last week, MicroStrategy CEO Michael Saylor said that the company would not be selling its Bitcoin haul even if prices continued to crash.