DOGE, SHIB and SPELL are the best meme tokens you can buy on January 20, 2022 and this is why!

DOGE, SHIB and SPELL are the best meme tokens you can buy on January 20, 2022 and this is why!

Dogecoin (DOGE) is a token based on the popular “Doge” internet meme, which originally started as a joke, but is now one of the most commonly-used tokens to transfer value online.

Shiba Inu (SHIB) is another meme token, dubbed as the “dogecoin killer,” which over time grew into its own ecosystem, introducing BONE, LEASH, and the ShibaSwap.

Spell Token (SPELL) is essentially this reward token on the abracadabra.money lending platform that uses interest-bearing tokens as collateral to borrow a stablecoin known as Magic Internet Money (MIM).

Should you buy Dogecoin (DOGE)? 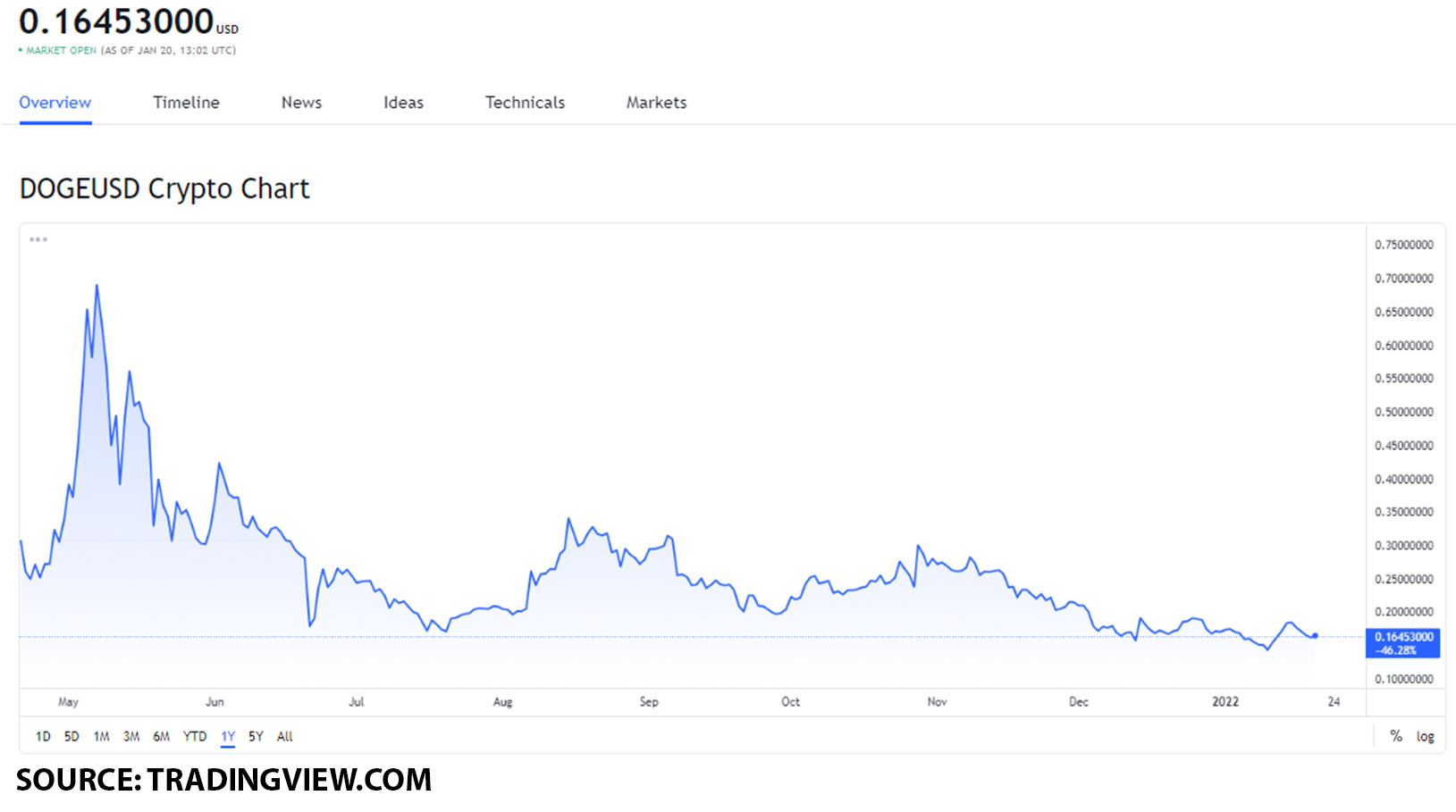 Should you buy Shiba Inu (SHIB)? 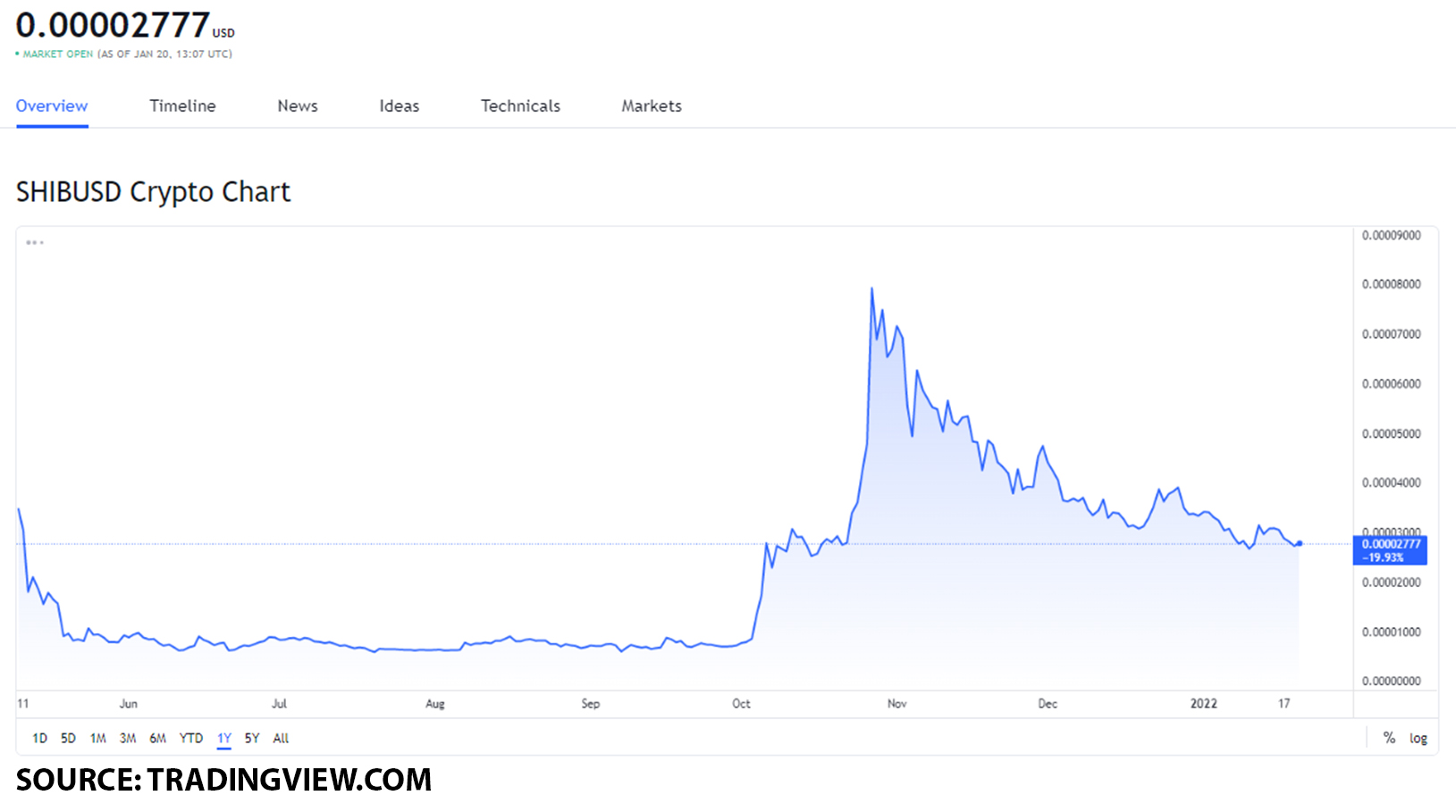 Should you buy Spell Token (SPELL)? 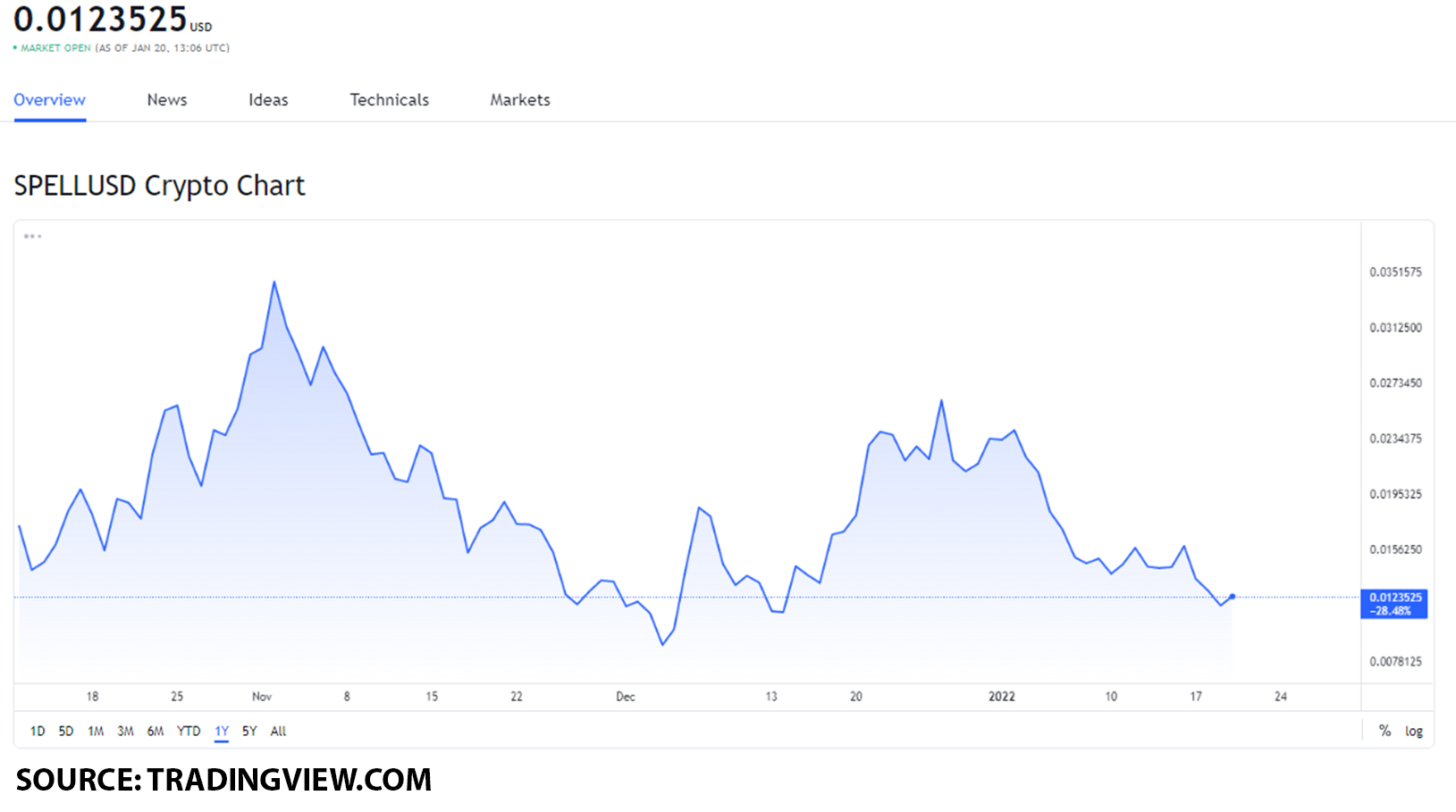