5 Reasons Why You Should Buy Polygon

5 Reasons Why You Should Buy Polygon 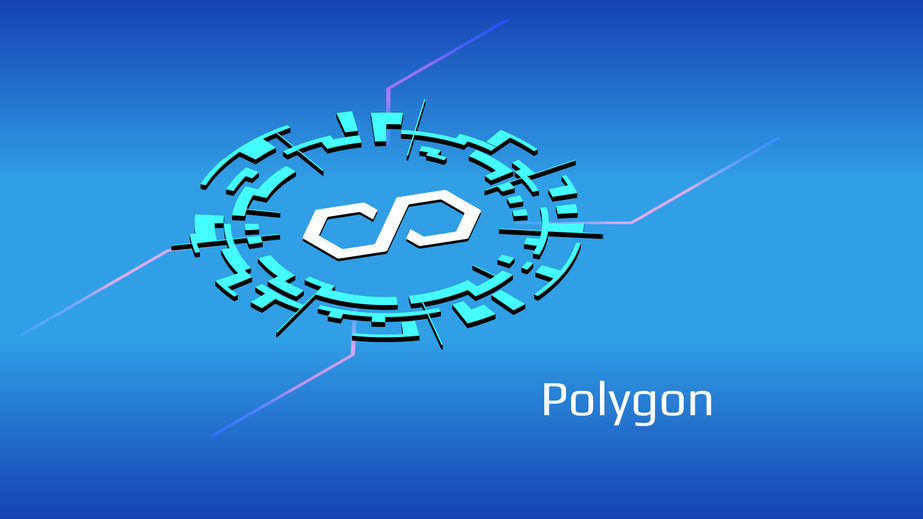 Since the inception of bitcoin as the pioneer cryptocurrency, cryptographers have followed the trend creating a lot of other digital coins. There are now more than 6000 of these coins with more in the development phase. Polygon is one of the many cryptocurrencies, otherwise referred to as altcoins, after bitcoin.

Polygon was developed in 2019. It was initially referred to as “Matic Network” but later rebranded to the polygon. Its main purpose was to solve the scaling problem that existed on the Ethereum blockchain without paying high gas fees. If you are an investor looking to add this coin to your portfolio, then here are some of the reasons you should consider.

As stated earlier, polygon’s main aim was to help scale up transactions on the Ethereum blockchain while keeping the costs of transactions as low as possible. Polygon has so far managed to achieve both of these fetes. Many Defi developers are rapidly adopting this cryptocurrency, thanks to its attractive features. Using polygon is easy and fast and very affordable, making it a market leader in this sector. Considering that the Defi industry is now worth more than $100 billion, you could make some good money investing in this coin if it continues gaining traction in the industry. Additionally, Uniswap V3 has also recently been launched on the Polygon ecosystem bring more Defi developers and users to the polygon network. The more users it attracts, the higher the demand for this coin will rise, pushing its price up.

Of the more than 6000 digital coins in existence, very few have clear plans on what they intend to achieve in the feature. Most are dump and pump projects that only aim at raising a few dollars then fizzle into oblivion. Polygon is among the few projects that have shown a clear path. The project is currently providing real and practical solutions to the finance industry.

As an investor, you should not be quick to put your money in any project that gathers clout for a while with promises of profits but no defining feature. It would be prudent to consider the team behind any project, their skills, experience, and feature perspective. The team behind polygon has shown their seriousness and determination to provide solutions and convenience to the cryptocurrency industry. Among their most notable solution is the scaling feature that has evaded many other blockchains so far. They continue to research to advance their platform even further.

Market capitalisation is the value of all the coins that are in circulation. The coin’s current price multiplied by the total number of coins in circulation gives you its capitalisation. This value is an indication of the stability of a particular cryptocurrency. The higher the market cap, the more stable the digital currency in question. That means that in case of market fluctuation that happens from time to time, the price of that coin will not be affected significantly.

The current market capitalisation of Polygon is just above $15.7 billion. This value is relatively stable compared to the leading digital coin, bitcoin, with a market cap of about $794 billion. Polygon is currently ranked at number 13 in terms of this metric of all cryptocurrencies. Having this coin as part of your investment is a relatively same gamble. It is bound to grow, albeit slowly, in the next few years.

If you want to know whether a project has a future, take a look at the project’s partners. Most cryptocurrency projects are pump and dump developments whose aim is to collect as much cash as possible, especially during initial coin offerings, then fizzle with their investors’ money. Polygon is a different project compared to other well-known digital currencies such as Ethereum and bitcoin. It has attracted serious potential partners such as the Kyber Network and GraphLinq Protocol. Kyber Network is using the Polygon platform to enhance the liquidity of its application. Using this scaling solution, it has developed Rainmaker, which is the first liquidity mining solution. Thanks to polygon’s low gas fees, its partnership with GraphLinq has seen more users come on board. As more partners come on board, this coin’s value is bound to grow in the near future.

If all the attractive features about this coin are not enough reasons to add it to your portfolio, then you can consider its nominal entry point. Most big projects that make the top 20 list of all cryptocurrencies are relatively pricey apart from a few. Polygon is among those coins that have potential but whose price is still significantly low. Currently, the price of one MATIC is $2.18. You can buy more than a hundred units at this price at just more than $200. That is very low compared to a currency like Ethereum that is retailing at more than $3,500. If in a few years MATIC hits $50, which is very possible owing to its features and progress, you could make a very handsome profit. You can consider having a few of these coins in your portfolio as a way of spreading your risks as well as diversifying your investments.