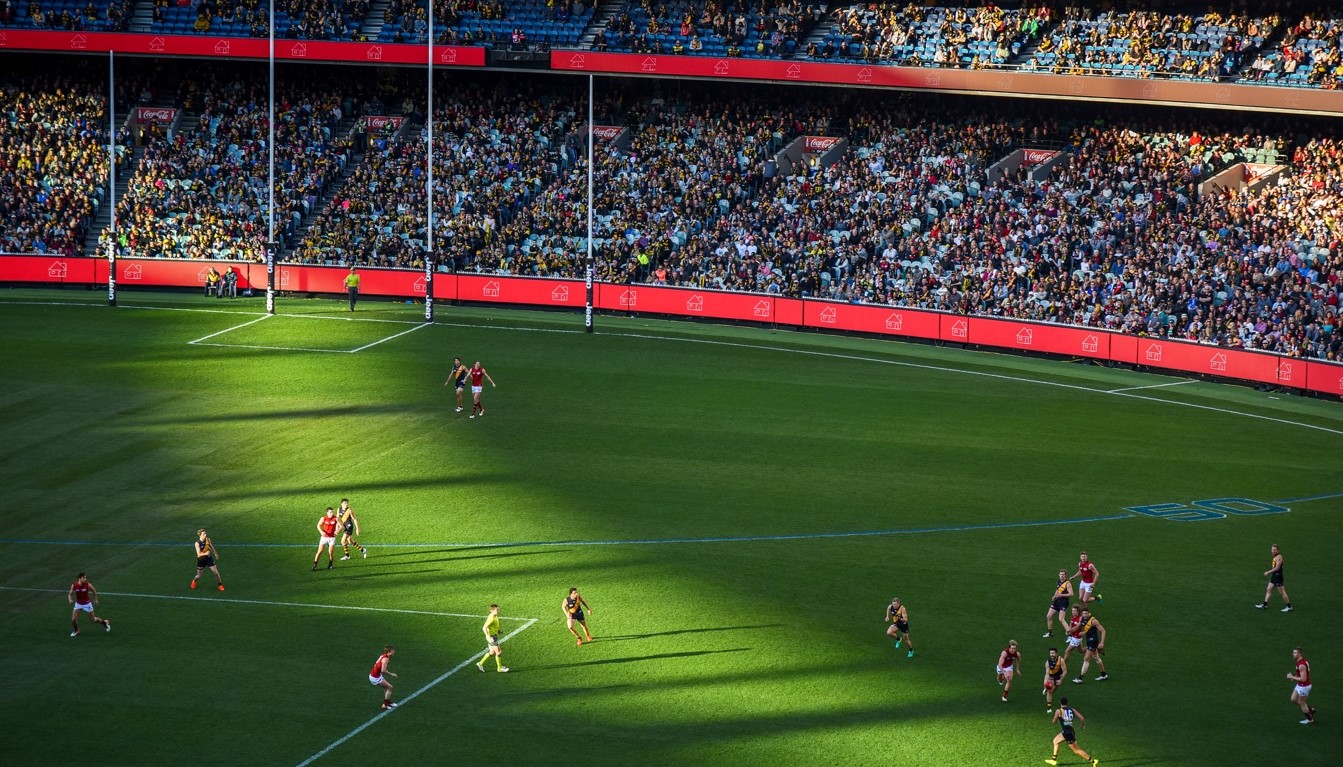 The Football League has become the latest sports entity to partner with the exchange, which is looking to reach a bigger audience via the sports industry

Crypto.com has reached an agreement to become the official exchange platform of the Australian Football League (AFL). The women’s league (AFLW) is also featured in this latest partnership deal aimed towards mainstream acceptance.

The exchange will secure exclusive naming rights for the ‘Crypto.com AFL Score Review’ for all premier and final series games as part of the agreement.

According to the press release shared with FXEMPIRE, Crypto.com will join Toyota and the National Australia Bank (NAB) in sponsoring the two leagues in a deal valued at $25 million through the next five years. This mega-deal is a significant jump from the AFL’s current $ 18.5 million deal with Toyota, last renewed in 2019 for four years.

Kylie Rogers, the AFL commercial general manager, expressed her pride in being part of this ground-breaking initiative.

“The AFL is proud to be the first Australian sports league and elite women’s competition globally to work alongside an organisation that shares our passion to progress the future of elite sport and technology,” she remarked.

“The AFL and AFLW are perfect platforms to associate ourselves with Australian sports and culture. It is by far the most popular spectator sport in the country that has been played for over 150 years, a rich history that uniquely brings Australians together in a way that we are truly inspired by,” he said.

Crypto.com has been involved in a spree of partnerships, especially in the US, where it completed many deals last year. Notably, in November, the exchange secured naming rights for the Crypto.com Area (previously Staples Center) for a staggering $700 million spread over the next two decades.

“Do not rely on social media ads or online contact from someone promoting an ‘investment opportunity,” the financial watchdog warned in the post.

Given that victims of superannuation fund investments scams do not qualify for compensation, ASIC has in the past undertaken marketing campaigns to urge SMSF trustees to take caution. The financial watchdog has also acted against unlicensed financial services suspected of engaging in crypto fraud.

Last December, Australian Federal Police reported that Australians had lost $100 million to crypto scams between January and November. The authorities added that the exact figure could be much higher given that some scams go unreported and are thus unaccounted for.