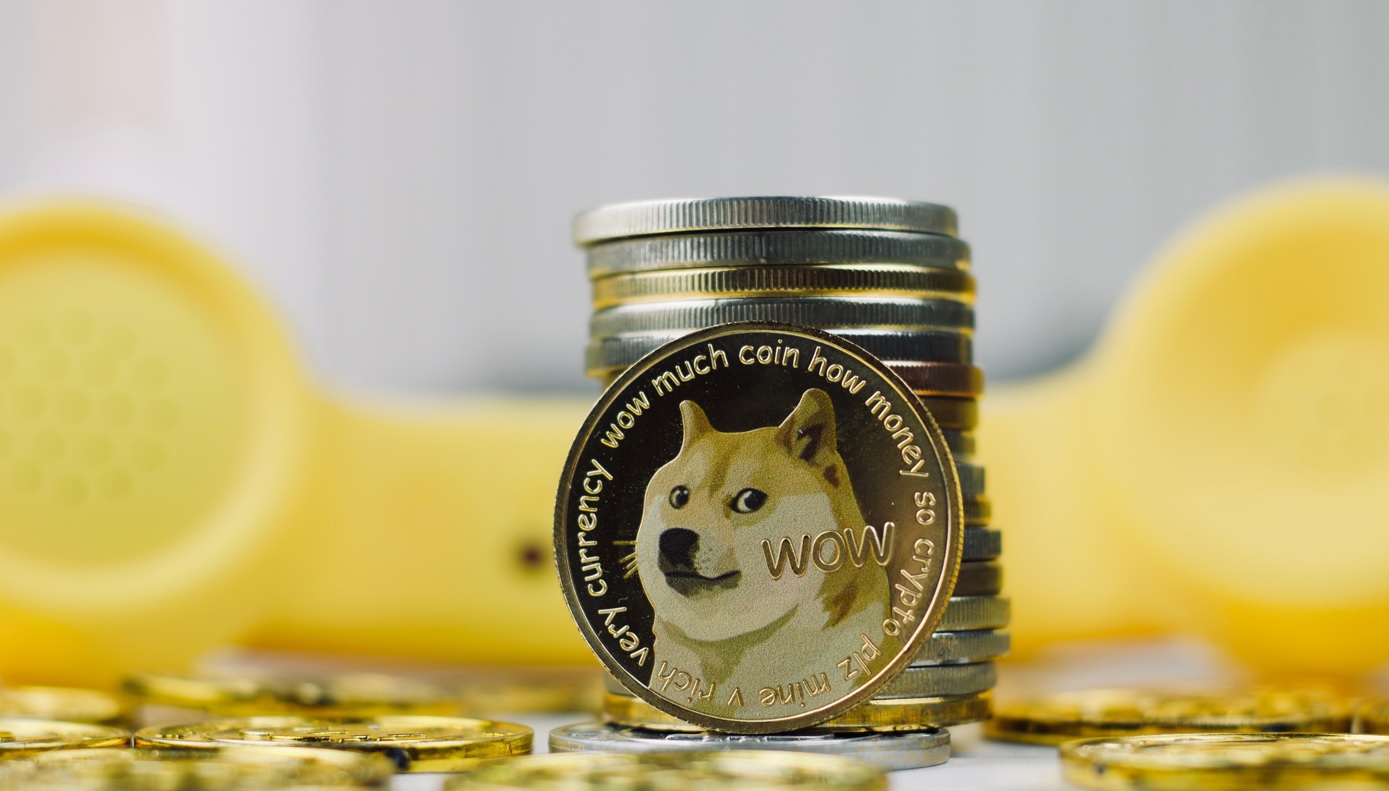 Texas-based EV maker and eco-friendly energy company Tesla has started accepting payments in the form of Dogecoin. Tesla’s chief executive and product architect Elon Musk, a long-time supporter of the meme coin, shared the news of the same today.

The billionaire business magnate has publicly expressed that he prefers Dogecoin to Bitcoin as a payment alternative in the past. Musk, who has since taken up the name Dogefather, posted many tweets around Dogecoin last year, swinging the markets. In addition to Dogecoin, the techpreneur also holds Bitcoin and Ether in his portfolio.

Not Tesla’s first rodeo in crypto

Tesla announced in May last year that it was accepting Bitcoin payments but pulled the plug a couple of weeks later, citing environmental concerns. The company had also converted part of its revenue into Bitcoin, which it still holds at present.

Towards the end of last year, Musk hinted that the company was looking to explore the option of Dogecoin payments. This week, an independent software engineer going by the handle Tree of Alpha reportedly analysed Tesla’s source code, concluding that the largest automaker by market cap was indeed introducing DOGE support.

The payment option is only available to select merchandise, including the Tesla Cyberwhistle and the ‘Giga Texas’ belt buckle. Customers can also purchase Tesla’s Cyberquad using the meme coin. To pay for these products in Dogecoin, buyers are required to deposit the DOGE equivalent amount into Tesla’s Dogecoin wallet.

The firm clarified that only Dogecoin is supported, and any other deposits in the form of a different cryptocurrency won’t be detected. The EV maker will, therefore, have no obligation to refund payments made in other coins.

Further, the car manufacturer stated that DOGE orders are final once completed. The products bought via the meme coin can’t be ‘returned, exchanged or canceled.’

Elon Musk’s influence on the price of the meme crypto is not something new. This time, the token’s value in the market was swayed by the news, which investors and the community found positive. The original meme cryptocurrency is currently trading at $0.197 – up by over 25.30% in the last 7-days, according to CoinMarketCap data.

The coin sits 9th place in market rankings with a market capital of $26.11 billion. It is in touch distance of Polkadot ($26.35 billion) and not far away from Terra’s primary coin, LUNA, whose market capital is $28.34 billion as of writing.