Invest in staking tokens through these 4 leading tokens

Invest in staking tokens through these 4 leading tokens

Staking cryptocurrency tokens is seen by many investors as a means of putting the tokens to work for gaining additional yield.

As such, Polkadot (DOT), Polygon (MATIC), Solana (SOL), and Cardano (ADA) are all solid options, and we are about to show you why.

Should you invest in Polkadot (DOT)?

To get a better perspective as to exactly what this value point means for the DOT token, we will go over the performance of the token last month and its all-time high value.

When we go over the performance of the token in December, we can see that on December 1, the token had its highest point of value at $38.68.

DOT has the potential to reach $30 by the end of January, making it a solid investment.

Should you invest in Polygon (MATIC)? 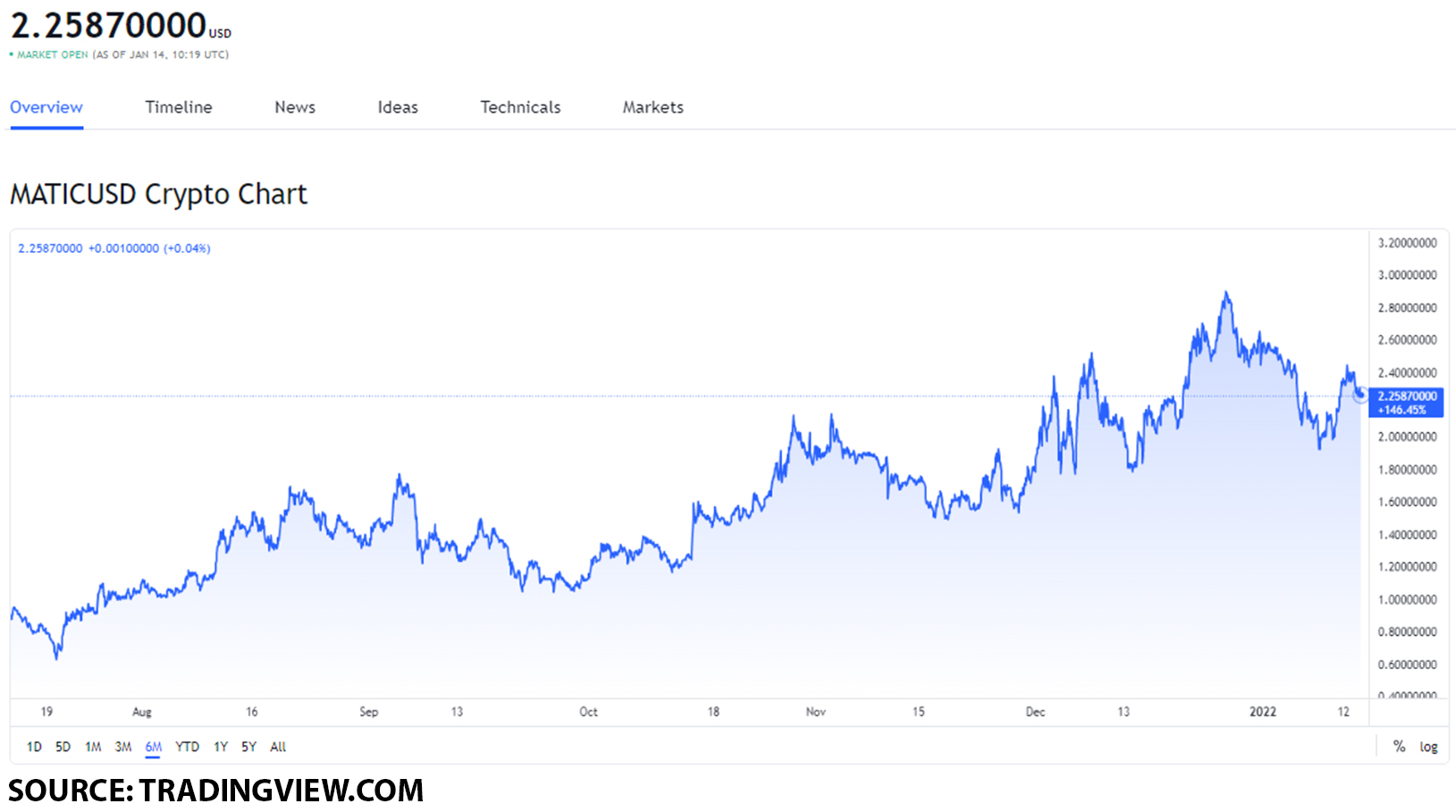 To see what this value point means for the MATIC token, we will go over the all-time high value of MATIC alongside its performance throughout December.

MATIC can reach $3 by the end of January, making it a solid investment.

Should you invest in Solana (SOL)? 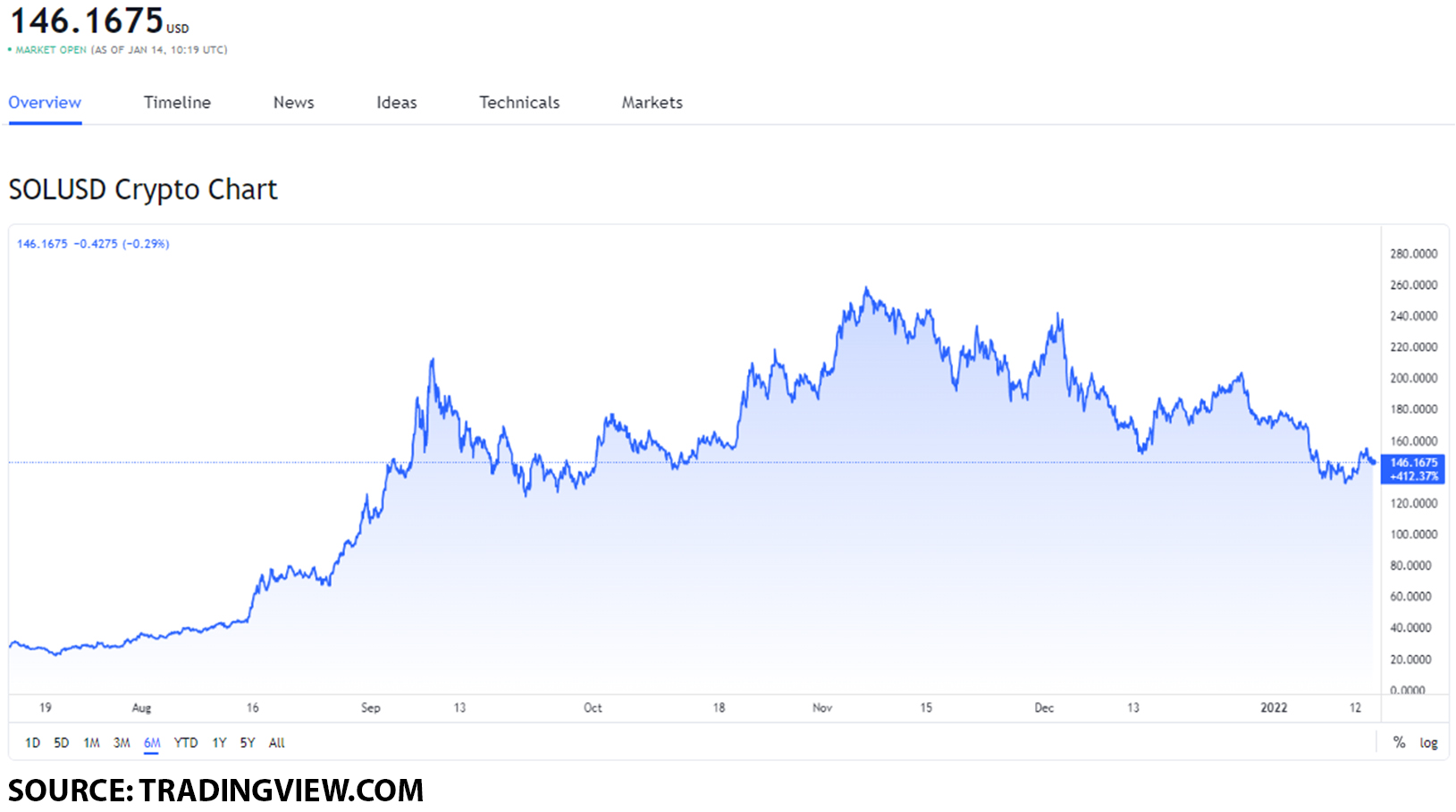 To see what this point of value represents for the SOL token, we will go over the token’s all-time high value alongside its performance last month.

Solana had its highest point on December 2 when it reached $242.28.

Should you invest in Cardano (ADA)? 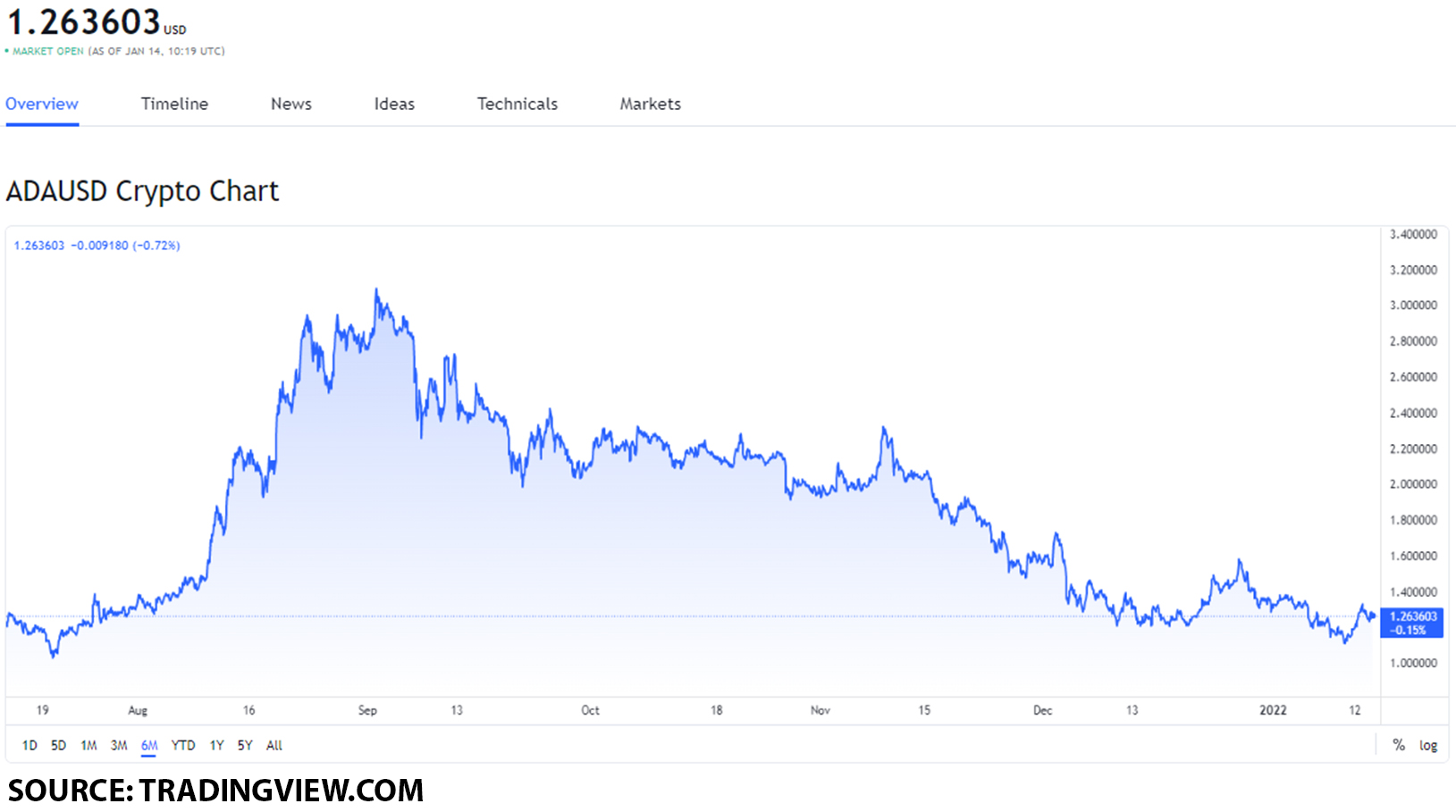 To see what kind of value point this is for the Cardano (ADA) token, we will be comparing it to its all-time high value alongside its performance throughout the previous month.

In terms of the all-time high value of the ADA token, it was on September 2 when it reached $3.09 in value, which made it $1.83 higher in value.