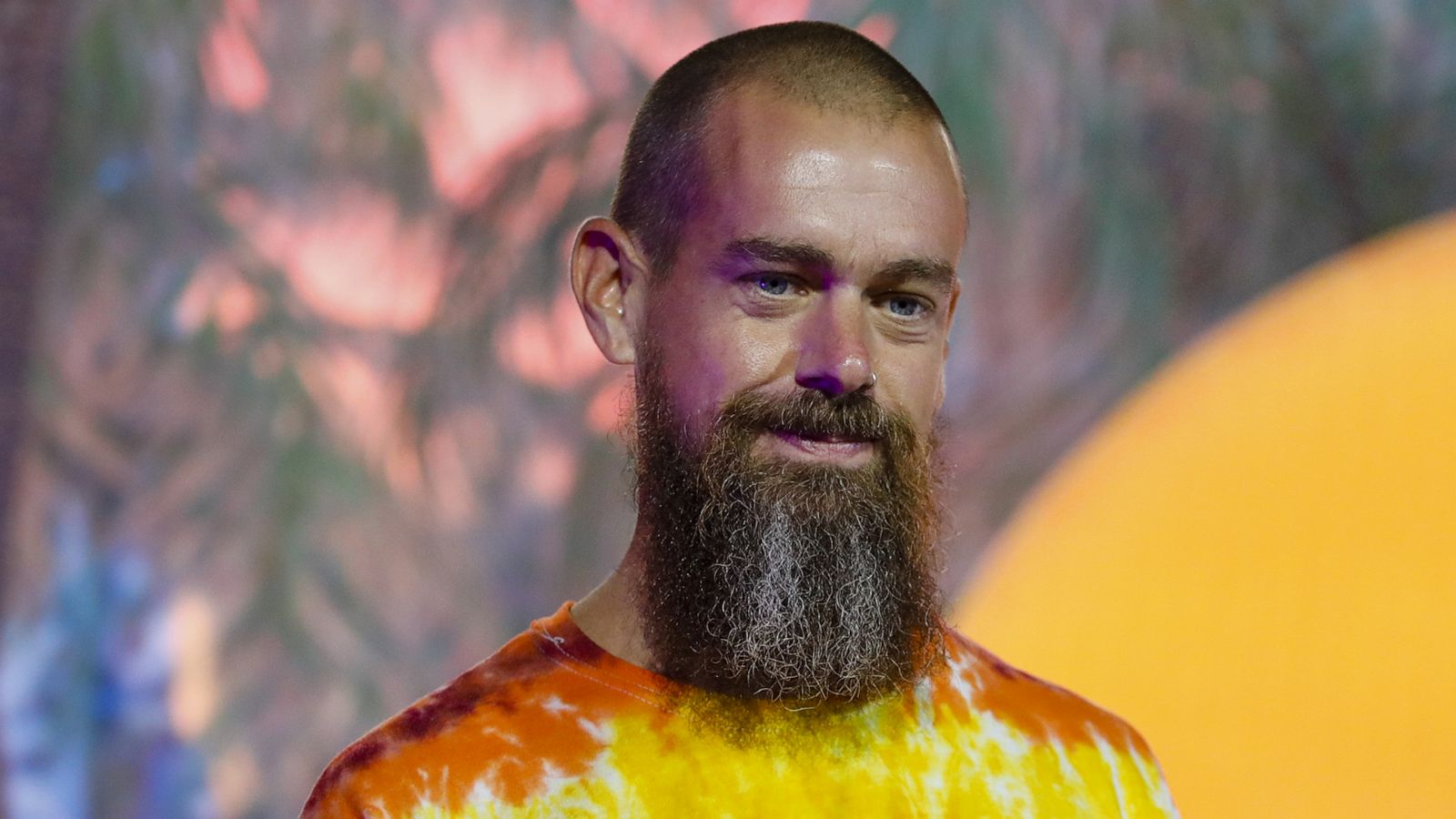 With the growth of the crypto scene, Bitcoin and its larger crypto community has become even more targeted by regulatory bodies and consequently suffered huge settlements in fines. A new initiative by three Bitcoin proponents is seeking to improve this situation.

Former Twitter chief Jack Dorsey, alongside two other Bitcoin advocates Martin White and Chaincode Labs co-founder Alex Morcos will make up the board on a new fund, Bitcoin Legal Defense Fund, meant to provide “a coordinated and formalized response to help defend developers.”

A ‘bulwark’ for software developers

According to an email sent to Bitcoin developers yesterday, the new fund would be dedicated to protecting developers from lawsuits targeting their actions in the crypto ecosystem. Further explaining the necessity of the newly-created non-profit firm, the three enthusiasts said that open-source developers are frequently targeted and are quite vulnerable to legal pressure. More often than not, and when lacking the support to battle legal troubles, they easily succumb to the pressure.

“The Bitcoin Legal Defense Fund is a non-profit entity that aims to minimize legal headaches that discourage software developers from actively developing Bitcoin and related projects such as the Lightning Network, Bitcoin privacy protocols,” wrote Dorsey.

On how the Fund will help protect developers, the mail detailed that it would finance the finding and retention of legal defence counsel. It would also assist in developing litigation strategies and catering to legal charges. The board then clarified that the Defense Fund would be entirely optional for developers to take up.

Ready to get into it

The team said that the decision on which defendants and lawsuits the funds would support would be at the board’s discretion. The email expressed that at the moment, the Fund is not seeking extra money to run its operations. However, if the need arises, the board could approve raising additional money for legal action or paying employees.

“The Fund’s first activities will be to take over coordination of the existing defence of the Tulip Trading lawsuit against certain developers alleging breach of fiduciary duty and provide the source of funding for outside counsel,” the email read.