The wait is coming to an end: Fed chair promises crypto report release in ‘coming weeks’

The wait is coming to an end: Fed chair promises crypto report release in ‘coming weeks’ 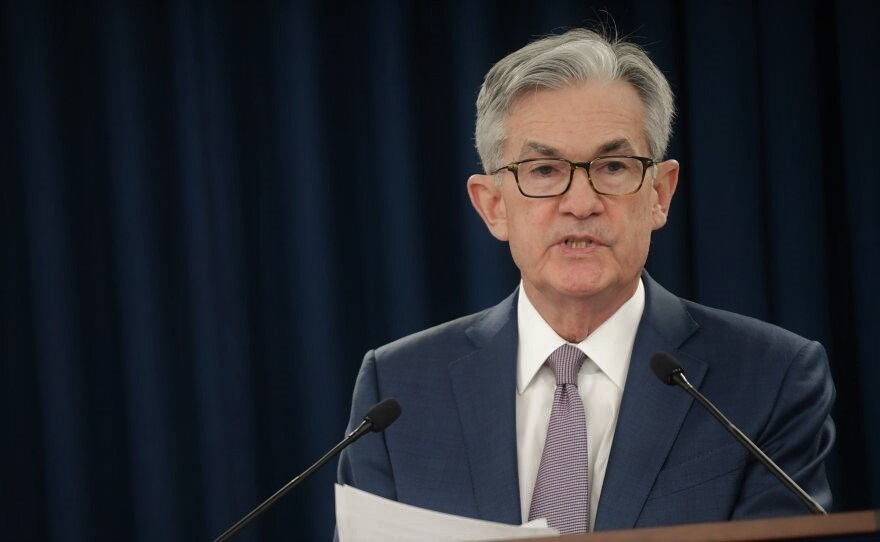 Federal Reserve chair Jerome Powell told the Senate Banking Committee yesterday during his nomination hearing that the much-awaited crypto report is now within weeks of publication despite recent delays.

Directing his statement to Idaho Senator Mike Crapo, Powell explained that the report was not yet “quite where [it] needed to” be but insisted that it would get released soon nonetheless.

“It’s more going to be an exercise in asking questions and seeking input from the public rather than taking a lot of positions on various issues, although we do take some positions. The report really is ready to go, and I would expect we will drop it — I hate to say it again — in coming weeks,” he stated.

Powell also explained that a change in monetary policy had been a factor in the report’s delay. Despite the assurances he gave, Powell’s previous remarks regarding the release of the highly-anticipated report do not favour him. The Fed chair has, in the past, given similar promises that never came to fruition.

In a Senate hearing held in November, Powell had promised release of the report within the “coming weeks.” Further, his comments in July insisting that the report would get released by September preceded a coming “soon” promise he had committed to on a different occasion.

A digital currency can co-exist with stablecoins

The report is expected to cover several issues, key among them, the release of a digital currency backed by the apex bank. Powell confirmed to Republican Senator Pat Toomey that the possible release of a CBDC could co-exist with “well-regulated, privately issued stablecoins.”

The chair also agreed with the Pennsylvania senator’s observation that the Fed lacked “the experience, the expertise, the capabilities,” to serve as a retail bank.

The Fed chair previously told the Senate Banking Committee that the Fed was looking very carefully at the prospect of a Digital Dollar. However, he refused to divulge particulars on the matter. He had also told the Committee that before this endeavour could be explored, massive policy and technical issues had to be addressed.

Powell’s update on the report coincides with Minnesota representative Tom Emmer hint that he could be bringing legislation on crypto soon. It is unclear what the proposed legislation will entail or would work on as he did not provide specifics.