NEAR is the biggest winner in the top 20 this week, up 7%: Top places to buy NEAR

NEAR is the biggest winner in the top 20 this week, up 7%: Top places to buy NEAR 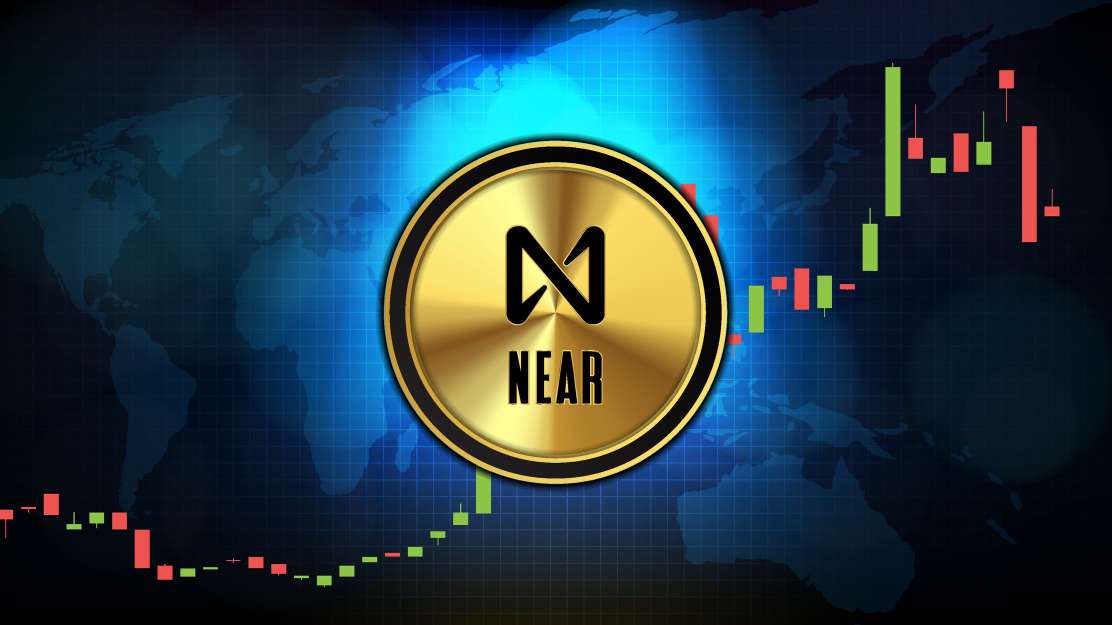 NEAR Protocol’s native token NEAR is the biggest winner in the top 20 this week. The 19th-ranking coin gained 7% in the last 7 days, more than every other coin in the top 20, and added 11% to its value just today.

If you want to know what NEAR is, if it’s worth investing in, and the top places to buy NEAR now, you’ve come to the right place.

Top places to buy NEAR now


Buy NEAR with Binance today

NEAR Protocol is a layer-one blockchain that was designed as a community-run cloud computing platform. It does away with low transaction speeds, low throughput, poor interoperability, and other limitations facing competing blockchains.

It was founded by Erik Trautman, an entrepreneur with experience on Wall Street and founder of Viking Education.

His co-founders were Illia Polosukhin, who has more than ten years of industry experience, including three years at Google, and Alexander Skidanov, a computer scientist that worked at Microsoft and went on to join memSQL, where he became the director of engineering.

NEAR uses a variation of the proof-of-stake consensus mechanism called Doomslug. Doomslug is based on two rounds of consensus, where a block is considered finalized as soon as it has received the first communication round.

This allows for near-instant finality by having validators take turns producing blocks rather than competing directly based on their stake.

Should I buy NEAR today?

NEAR is performing beautifully and exceeding expectations. All major analysts’ predictions have fallen short of reality. We recommend waiting to see how its price trajectory will develop.

Gov.Capital is very bullish on NEAR. It is currently trading for just under $18. A year from now, they predict it will be changing hands for $45.5 – more than twice the current price. The 5 year NEAR forecast is $326.42.

NEAR on social media

#NEAR performed very fine in the bear market period, and the #APENFT does well, too. They are the dawn in the dark of bear market, so what will happen when #apenft meets #near?
Maybe @nearnauts can tell you the result.#NFT #NFTs #NFTGiveaways #NFTdrop #NEARnft #nearNFTs pic.twitter.com/9fR0nKg1P9