Bitcoin price is going up because more people trust it, Ledger CEO says

Bitcoin price is going up because more people trust it, Ledger CEO says 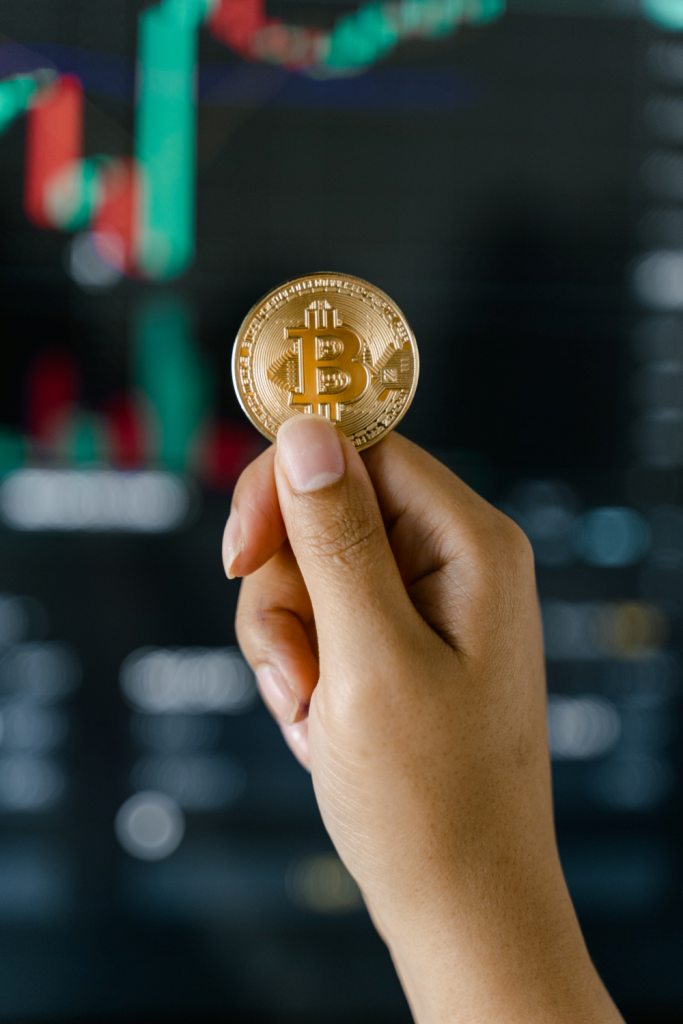 The Ledger CEO says more retail buyers continue to look at Bitcoin, with non-zero addresses on the rise.

Pascal Gauthier, the CEO and chairman of hardware wallet firm Ledger, says it is people pushing the price of Bitcoin higher.

The crypto executive noted this during an interview with CNBC at the Crypto Finance Conference in St. Moritz, Switzerland.

On the issue of Bitcoin’s price growing exponentially over the past year, Gauthier said that all this is down to retail interest in the cryptocurrency. He believes more people want Bitcoin and as such, demand is pushing prices higher.

He noted that the trend over the past few weeks has been that more addresses have been created, with a growing number holding the minimum number of BTC. The Bitcoin network saw almost 1 million new addresses in November, with BTC price at the time having raced to its all-time high of $69,044 on 10 November.

The Ledger chief also added that the number of retail holders was increasing relative to whales, suggesting it’s the small buyers that continue to push the price of Bitcoin higher.

“There is a profound retail trend everywhere in the world; they trust Bitcoin more and more. It’s the people that will push the price up,” he said.

Bitcoin has rebounded from below $40,000 reached on Monday and currently trades around $43,700. The upward pressure comes at a time US inflation data shows a 7% jump year-on-year, the fastest rate since 1982.

Meanwhile, Bitcoin flows from exchanges have continued despite the recent sell-off. On-chain data analysis platform Santiment says this is a signal of less sell-off pressure.

👌 Despite #Bitcoin being 36% below its #AllTimeHigh 2 months ago, coins continue to move away from exchanges at an impressive rate. The 26.3k $BTC difference between exchange outflow & inflow yesterday is an encouraging sign of less ongoing selloff risk. https://t.co/GZWYrAWvY7 pic.twitter.com/qiUQ6ntWfD

On a different note, Gauthier spoke about the broader crypto space and noted that the space witnessed an explosion of projects that outperformed Bitcoin.

Last year saw Ethereum, which notched more than 455% in yearly gains, outpace Bitcoin’s +75% upmove. While ETH is expected to reach a new peak as its network grows amid institutional inflows, the Ledger founder believes the crypto industry will also be looking at projects like Solana and other top ten projects.

For Solana, the Ledger CEO says it already has a great value proposition in relation to its non-fungible token (NFT) offering. This, he noted, could be expected from several of the protocols as they mature, driving adoption and prices.