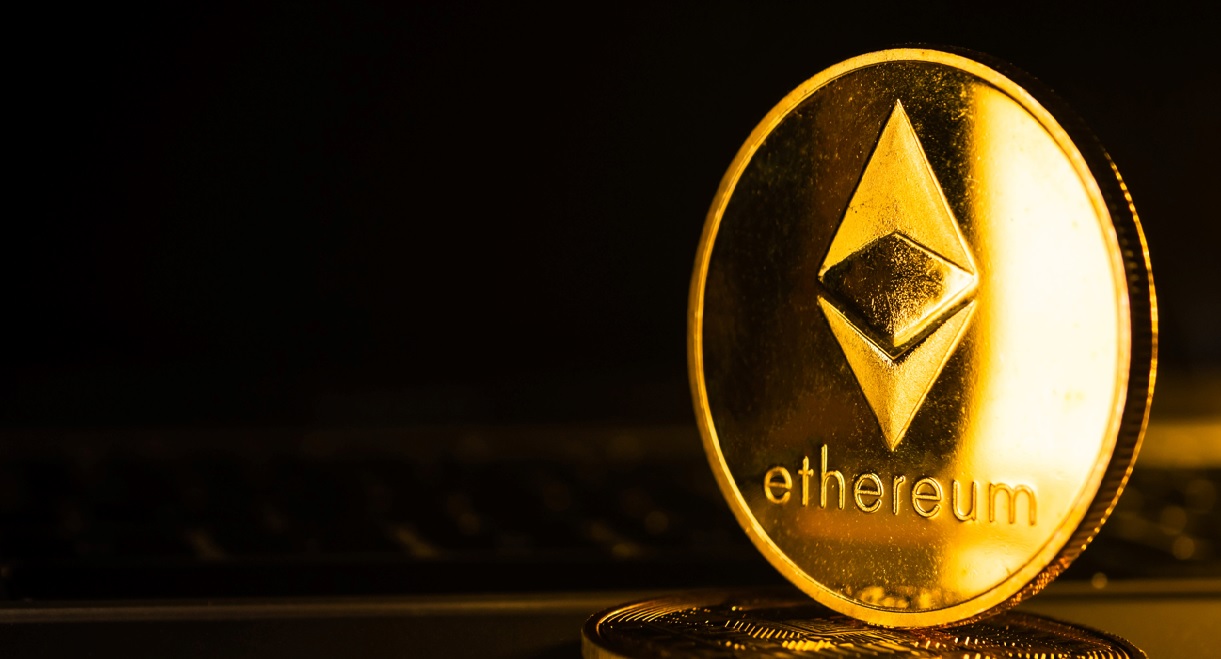 Last Wednesday, JPMorgan Chase & Co. research analysts in a team led by Nikolaos Panigirtzoglou said Ethereum’s dominance is at risk of getting chopped off by competing blockchain ecosystems.

According to Bloomberg, analysts from the American investment bank said in a note that Ethereum’s market share could remain on the path of decline until the final phase, sharding, arrives. Labelled the most critical stage for scaling, it is not expected to arrive until 2023.

Evidently, Ethereum has seen a decline in dominance in the decentralised finance niche. At the start of 2021, it locked almost 100% of the total DeFi value, a figure which declined to about 70% over the course of the year.

JPMorgan also noted that a “rather problematic“  situation for Ethereum is that most of the share it is losing is to independent blockchains rather than those relying on layer 1 of Ethereum for security.

Competitors including Terra, Solana, Binance Smart Chain (BSC), and Avalanche have grown in the past dozen months. They are also currently seeing increased institutional monetary investment. The projection is that these ecosystems would have evolved so much by the time Ethereum’s scaling is done that migrating users will not go back to it.

“In other words, Ethereum is currently in an intense race to maintain its dominance in the application space with the outcome of that race far from given, in our opinion,” the multinational bank noted.

Moreover, institutional entities have started rooting for other ecosystems as alternatives. Bank of America last month mooted smart contract platform Avalanche as a credible alternative to Ethereum in DeFi, gaming, and NFTs.

Developers do not concur

Core developers on Ethereum, however, dismissed the JPMorgan forecast. Ethereum developers who wrote to Decrypt allayed any concerns, pointing to the numbers showing that Ethereum qualifies as the most used chain.

Tegan Kline, who co-led the developer team behind Ethereum indexing protocol The Graph, argued that security remains an essential factor in enabling transactions into the future. He ranked Ethereum as one of the best in security.

Kline added that once Ethereum 2.0 drops, it will also be able to leverage the token incentives that are heavily driving other blockchains. Tim Beiko, Ethereum’s core developer meetings coordinator, said that JPMorgan’s opinion seemed to be a quite high-level critique.

“Rollups are live today, and sharding will lower their costs, but the tech works and is now massively derisked,” he noted.