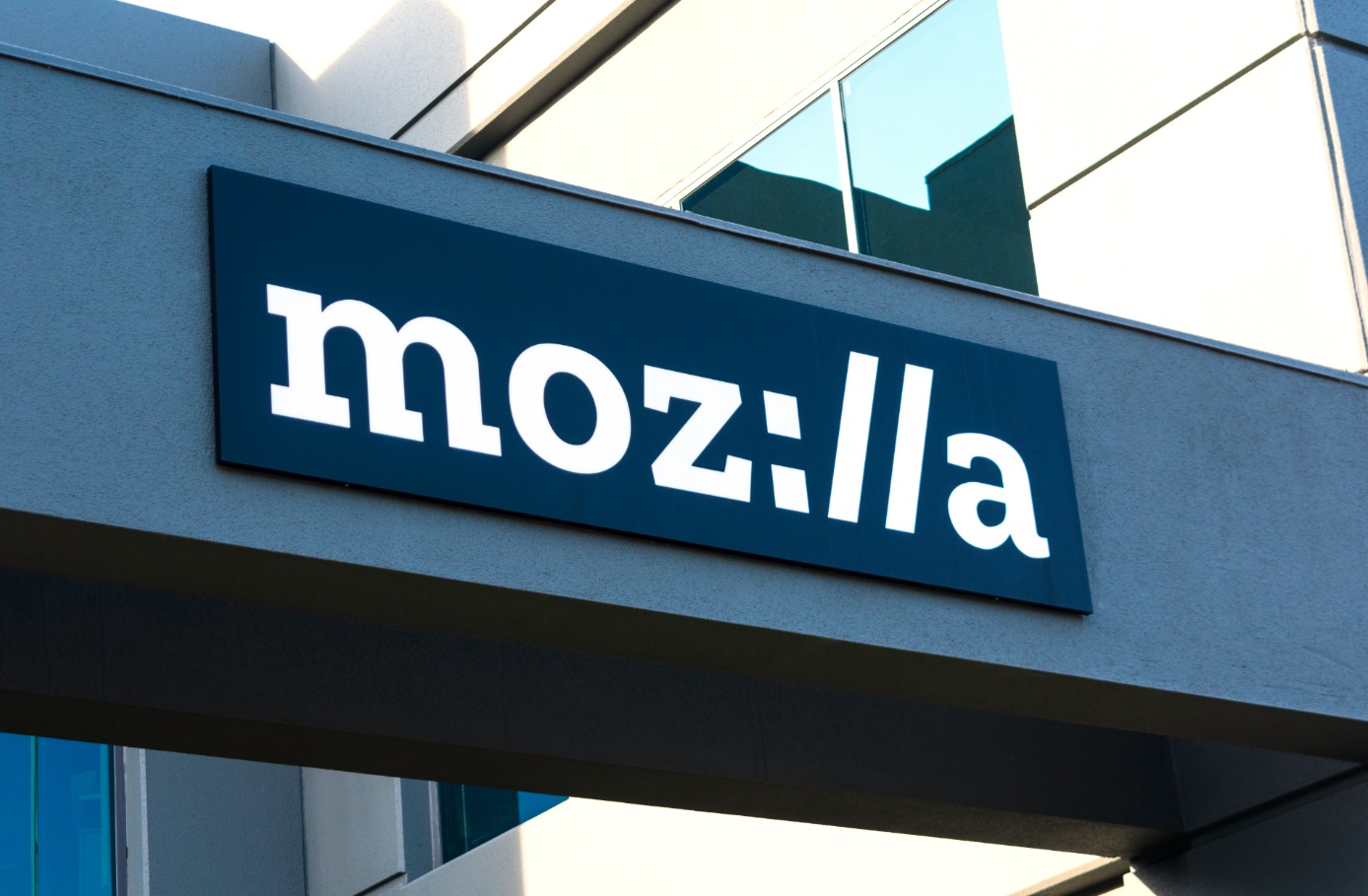 The Mozilla Foundation yesterday announced that it was putting a hold on crypto donations following a discussion with involved parties and the larger community. On New Year’s Eve, the foundation revealed that it had partnered with crypto payment service BitPay to introduce support for crypto donations.

The announcement was followed with heavy backlash and trenchant criticism as many users expressed their disapproval of the decision. Some brought to the fore a company blog from January last year in which the chief executive Mitchell Baker asserted that the organisation was devoted to positive climate efforts. Others even noted that they would entirely stop donating to the development company that manages, among other products, the Firefox browser.

Mozilla founder gives his take on the decision

Mozilla creator Jamie Zawinski also took issue with the decision in a seething reply notwithstanding his uninvolvement with the company over the last two decades.

“Everyone involved in the project should be witheringly ashamed of this decision to partner with planet-incinerating Ponzi grifters,” Zawinski said.

Zawinski further noted in a blog published on Wednesday that the cryptocurrency industry had fallen.

“The cryptocurrency industry, whose business model would seem unrealistic and ham-handed if it was a villain on Captain Planet: they manufacture only POLLUTION, nothing else, and they turn that into money,” he wrote.

Peter Linss, an early Mozilla-er involved in developing the Gecko browser engine used by Firefox, also censured the foundation for taking the direction.

The responses seemed to spark the unrest that caused Mozilla to backflip on the decision. The Mozilla Foundation noted that it had decided to pause crypto donations because of environmental concerns in the shared post.

“Last week, we tweeted a reminder that Mozilla accepts cryptocurrency donations. This led to an important discussion about cryptocurrency’s environmental impact […]. So, starting today, we are reviewing if and how our current policy on crypto donations fits with our climate goals. And as we conduct our review, we will pause the ability to donate cryptocurrency.”

The non-profit organisation also pledged to continue exploring the decentralised web technology, noting it would resume crypto donation support once climate goals became aligned. The foundation added that it would remain committed to regularly updating the community and embracing more transparency in the review processes.

There is no exact figure of Bitcoin mining energy consumption, but estimates have it at around 90 to 150 terawatts-hours. The mining process reportedly takes up more than 91-terawatt hours of electricity per year, translating to about 0.5% of the annual global electricity consumption, according to the New York Times. Cambridge Centre for Alternative Finance, on the other hand, approximates this figure to 148 terawatt-hours.

Mozilla is the latest firm to take heat from its community over a cryptocurrency decision. Outside crypto, other organisations have also been met with retaliation and counterblasts after making NFT-related moves. Some of the biggest brands to have suffered this fate in recent months include Tesla, Ubisoft, Square Enix, Kickstarter, and Discord. In most of these cases, the apple of discord has been the impact of crypto mining on the environment.