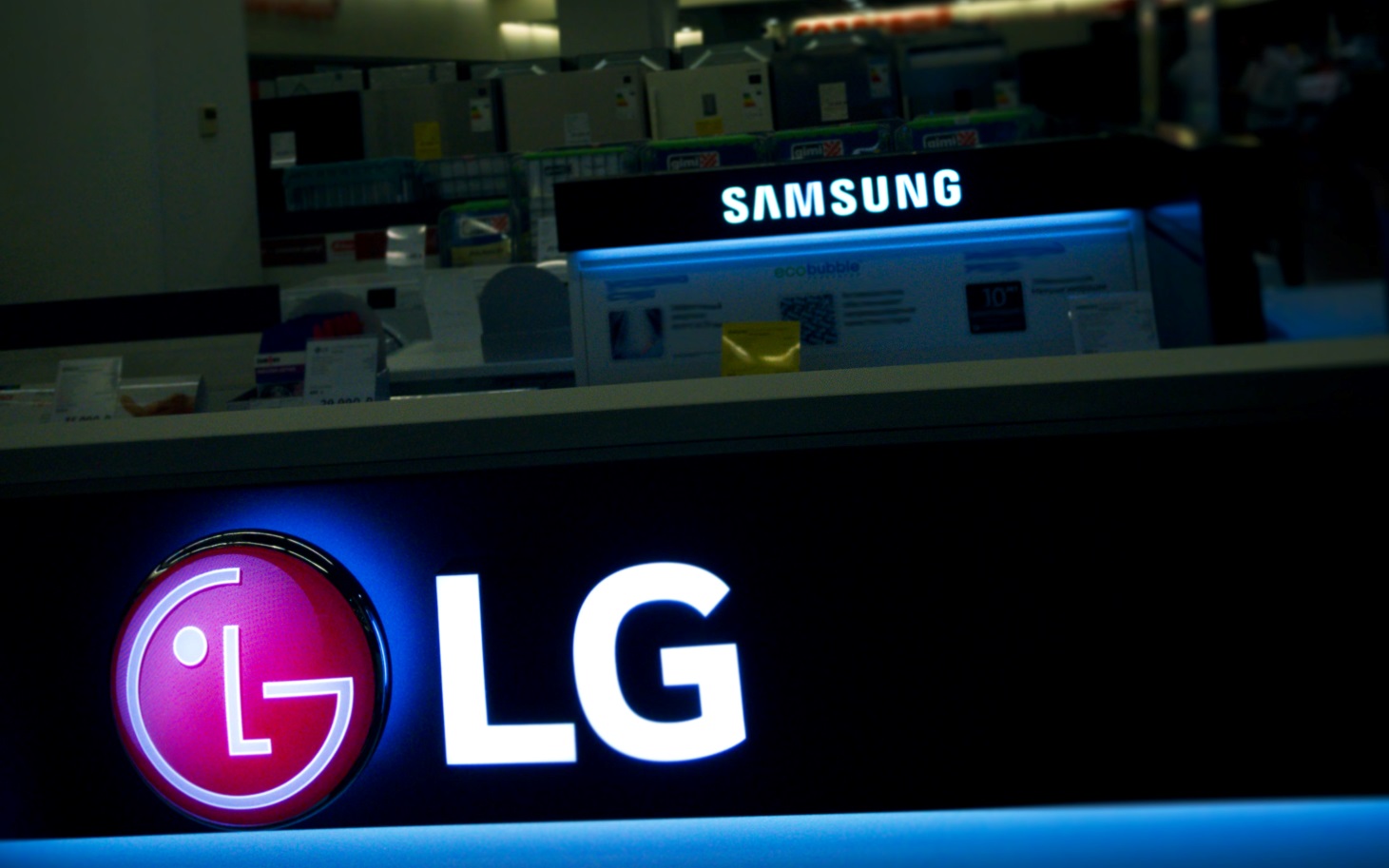 One day after Samsung revealed plans to introduce a new NFT feature onto its lead line up of TVs this year, LG also announced a similar endeavour. The South Korea-based electronics company ran a press conference in which its head of home entertainment business division Park Hyung-se said LG “definitely” plans to introduce NFT capability into its TVs. Further, he mentioned that the company’s recent organic light-emitting diode TVs are optimized for art display.

The move to venture into NFTs is only a continuation of what the market space saw last year. Users have warmed up to the idea of enabling displaying art on TV screens but not so much on trading on the TV. Given that as it is, browsing on TV is not particularly an easy task, crypto investors are finding the idea impractical.

“I don’t understand the value of having an NFT trading platform on my television. When it is still cumbersome to browse the internet on what is referred to as a Smart television, I don’t believe purchasing an NFT on TV will be a pleasant experience,” Chung Seung-mo, a South Korean crypto investor, told Forkast.News.

Global credit company Shinhan Card has also joined the two South Korean companies in launching services supporting NFT endeavours. Shinhan Card recently debuted an NFT service on its pLay app. The ‘My NFT’ service would enable users to mint their own NFTs of events or personal items. The initiative would collaborate with blockchain company Odyssey, and notably, the pLay app shall not support users to trade the NFTs.

Quentin Tarantino to push on with NFTs plans despite Miramax suit

Quentin Tarantino confirmed yesterday that he plans to proceed with plans to sell NFTs based on his creative script behind the box office hit movie Pulp Fiction. Miramax, the company that distributed the movie, filed a lawsuit against the famed movie director on November 16th in allegations of breach of contract. Through his lawyer, Tarantino maintains that he is innocent.

“Quentin Tarantino’s contract is clear: he has the right to sell NFTs of his handwritten script for Pulp Fiction, and this ham-fisted attempt to prevent him from doing so will fail,” his lawyer Brian Freedman told Blockworks on Tuesday.

The seven unique NFTs would be auctioned between January 17th  and January 31st this year and would be in collaboration with blockchain firm Secret Network. The NFTs consist of single memorable standout scenes featuring commentary by Tarantino.

“Secret Network is proud to stand with Quentin. We are committed to working with talented artists across the globe by providing them a better way to release their works directly to fans without relying on older distribution models, which favour conglomerates over creators,” said Guy Zyskind, Founder of SCRT Labs.