SEC delays decision on NYDIG Bitcoin ETF for another 60 days

SEC delays decision on NYDIG Bitcoin ETF for another 60 days 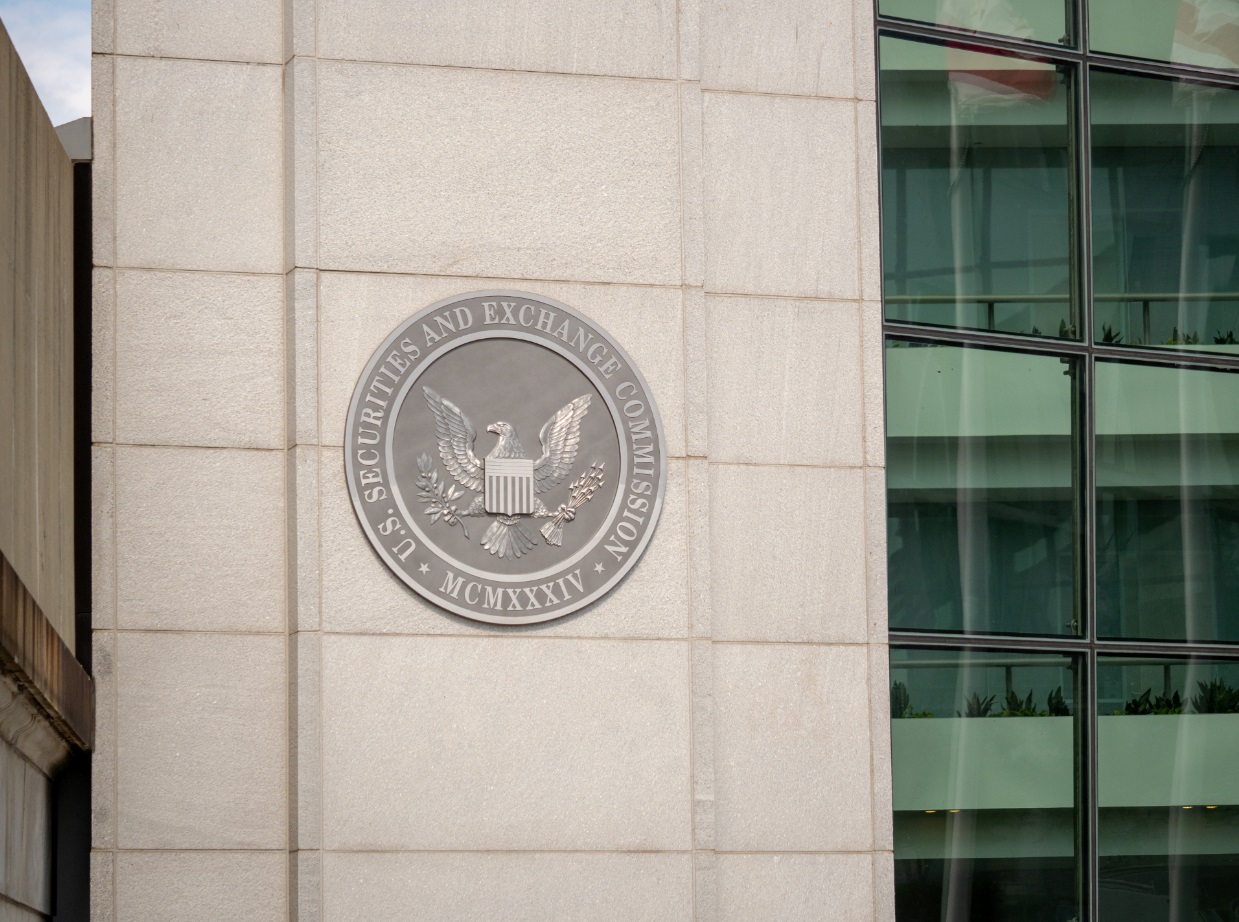 The US Securities and Exchange Commission on Tuesday revealed that it had pushed the deadline for reviewing the spot ETF proposal from technology and financial services firm NYDIG for another 60 days. The regulator explained that it saw it appropriate to delay the decision to either approve or reject the application until March 15th. The extended period, according to the commission, would provide enough time to review and make a determination on the ETF.

It is almost one year since the New York-based subsidiary of asset management firm Stone Ridge submitted its ETF application. The SEC initially pushed the deadline for deciding on the fund to January 15th, but with the date fast approaching, the regulator delayed it for the second time.

One notable positive for the crypto ETF community is that SEC Commissioner Hester Peirce appears to have joined the crowd rooting for the decisions to be made soon. In an interview, Peirce said she was baffled at the habitual delays and equally concerned about when the regulator will finally make decisions on the products.

“I can’t believe we’re still talking about this as if, you know, we’re waiting for one to happen […] We have issued a series of denials even recently, and those continue to use reasoning that I think was outdated at the time,” she said.

The SEC is reportedly sitting on more than 20 crypto-related ETF applications but has so far not given the green light to a first. It rejected spot bitcoin ETF applications from WisdomTree (WisdomTree Bitcoin Trust) and Kryptoin (Kryptoin Bitcoin ETF) last month. The delayed ETF proposals, on the other hand, include those from asset management firms Bitwise (the Bitwise Bitcoin ETP Trust until February 1st) and Grayscale (Grayscale Bitcoin Trust until February 6th).