Most top 20 cryptos in the green, Chainlink is biggest winner with 10% added value

Most top 20 cryptos in the green, Chainlink is biggest winner with 10% added value 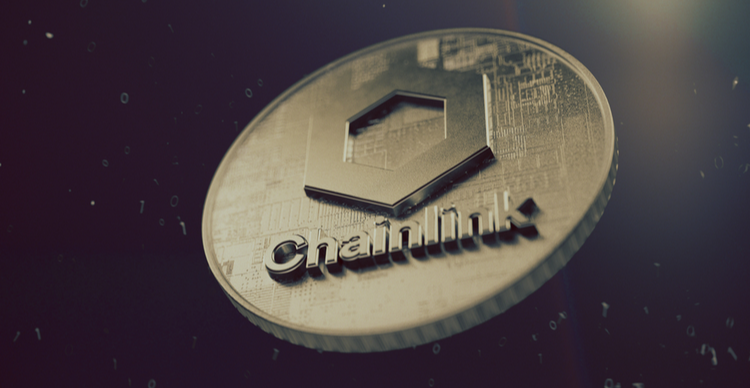 Major cryptos remained relatively unchanged over the past 24 hours. Miami Mayor Francis Suarez, who is now heading the 30,000 person US Conference of Mayors organization, is proposing that cities embrace crypto and sign a “crypto compact.” This year, Florida Governor Ron DeSantis will include $700,000 in his budget for crypto projects relating to highways, financial services and healthcare.

In other news, it was a strong day for travel stocks. IAG jumped 11% after Citi analysts tipped the stock in a note to investors.

Most top 20 cryptos were in the green at the time of writing with Ethereum and Cardano gaining around 1.5% and Bitcoin trading just above $46,000. Chainlink stood out with gains of 10%. Uniswap is also still gaining, albeit more moderately. It added just 4.48% today.

Internet Computer (ICP) is continually being considered oversold by most analysts. Many believe it is just a matter of time before it breaks out and goes parabolic. The live Internet Computer price today is just under $36 with a 24-hour trading volume of $1.5 billion. ICP is up 24% in the last 24 hours.

Mina Protocol is a minimal blockchain built to curtail computational requirements in order to run DApps more efficiently. Mina has been described as the world’s lightest blockchain since its size is designed to remain constant despite growth in usage. It has gained 19% today.

Velas, the world’s fastest EVM Blockchain enabling up to 75 000 tx/s, has been growing steadily since yesterday. It added another 14% to its value today.

BitTorrent is a popular peer-to-peer file sharing and torrent platform which has become increasingly decentralized in recent years. It gained 13% in the last 24 hours.

The Graph is an indexing protocol for querying data for networks like Ethereum and IPFS, powering many applications in both DeFi and the broader Web3 ecosystem. It added 11% to its value today.

Launched in 2017, Livepeer is the first live video streaming network protocol that is fully decentralized. It’s up 10% in the last 24 hours.

RavenCoin has been registered impressive gains over the past weeks. The 83rd biggest coin by market cap is trading for $0.13 today with a 24-hour trading volume of $482 million. It has gained 9.82% today.

NinjaFloki, a gaming-based passive income generating cryptocurrency, is up 1,092% in the last 24 hours. Next comes Green Chart on BSC, a platform that has introduced ‘the most daring tokenomics ever seen.’ The creators take 15% of all sells, repurchase their own tokens, and then burn them. It’s up 835% today.