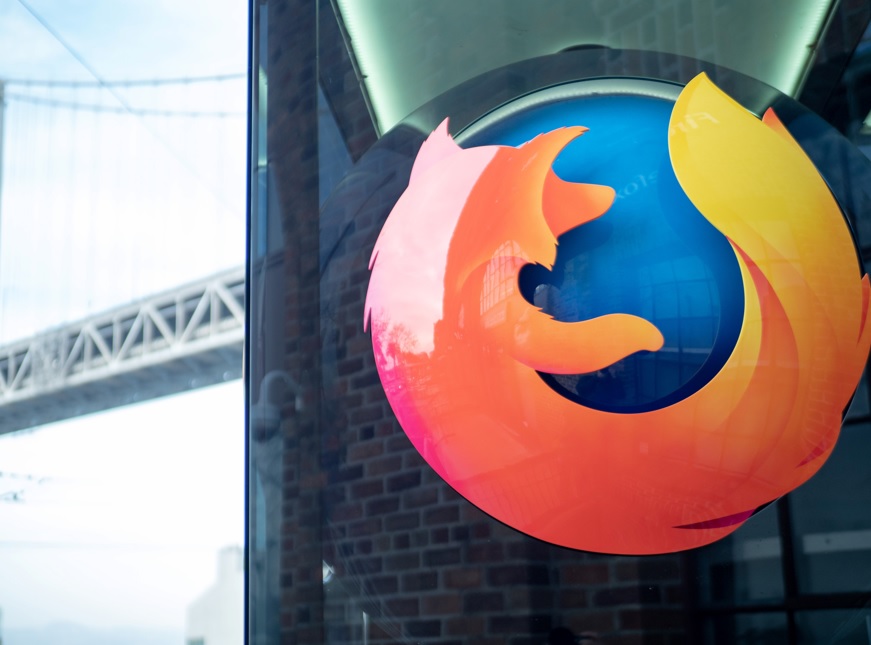 Member of the community were displeased by the move, with some threatening withdrawal of monthly donations

The announcement detailed that the non-profit organisation’s move would be facilitated by the popular crypto payments processing firm BitPay. The donations received in crypto would be converted into fiat to skirt any potential volatility.

Many users disapproved of Mozilla’s crypto decision citing environmental concerns. Some of the disgruntled users went as far as threatening to shift into using other web browsers. Others expressed their demurral, saying they were considering altogether cancelling their monthly donations to the San Francisco-based foundation. The Firefox browser has largely kept off the crypto-related matters on its platform bar its endeavour to block crypto-jacking malware in an effort to mitigate harmful practises.

Elsewhere, as per a Sunday report by Yonhap News Agency, Lee Jae-myung, the candidate running on the ruling Democratic Party’s presidential ticket in South Korea, is integrating NFTs to raise campaign funds.

Recipients would not be buying the NFTs, rather they would receive NFTs containing the candidate’s pledges and images in exchange for their monetary support towards the March 9 elections. If the plan becomes a success, Jae-myung will become the first presidential contender in the world to use digital collectibles to achieve the said objective.

“As the young generation in their 20s and 30s are interested in emerging technologies, including virtual assets, NFTs and the metaverse, this type of fundraising could appeal to them,” Nam-kook told Yonhap News.

The Democratic Party (DP) has been largely keen on using crypto and NFTs in collecting donations, a module it anticipates will endear it to the millennial vote. Lee Kwang-jae, a lawmaker in the party, has also recently announced plans start accepting crypto donations and issue NFT receipts, in the hope of hastening the institutionalisation of virtual currencies.

The lack of clarity on regulations around NFTs in the country, however, poses a big stumbling block. In November, the South Korea Financial Services Commission said it would not regulate NFTs, citing Financial Action Task Force’s guidelines. However, weeks later, the FSC rescinded its earlier decision and announced taxation on NFTs starting this month. The move faced resistance from the major opposition party for unfair taxation of users of local exchanges.