Estonia is not considering a crypto ban: Finance Ministry notes

Estonia is not considering a crypto ban: Finance Ministry notes 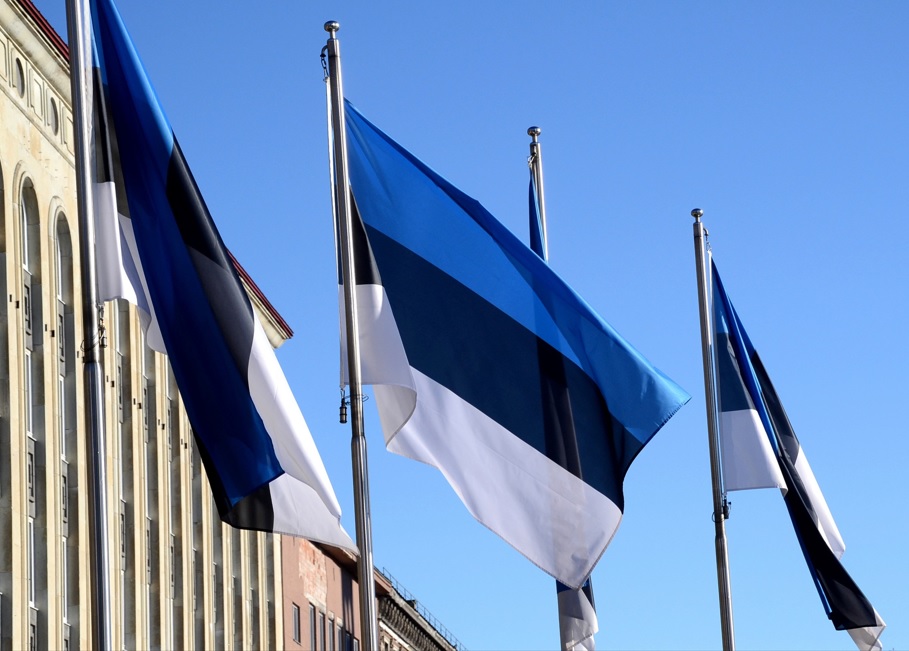 The Ministry of Finance in Estonia has clarified via a statement that it is not looking to implement a crackdown on cryptocurrencies. The statement is in response to a draft legislation that sought to oversee the activity of virtual asset service providers (VASPs) in an attempt to combat financial crime.

The legislation is set to be discussed in the country’s parliament before a decision on its approval is made. Those investing or trading cryptocurrencies using their private wallet will not be affected by the regulations as implied by earlier reports.

“…The legislation does not contain any measures to ban customers from owning and trading virtual assets and does not in any way require customers to share their private keys to wallets,” the statement read.

The ministry also published an FAQ page yesterday providing answers to the inquiries that have been raised regarding the proposed bill. The ministry explained that the legislation was the country’s implementation of recommendations from the Financial Action Task Force on VASPs regulation.

Despite having a good start, the cryptocurrency sector in Estonia has suffered several setbacks in the last three to four years. Most licenses granted to businesses operating in the cryptocurrency niche have been revoked. Last year alone, more than 1,000 crypto companies lost their licenses for poor connections to Estonia, as per the Financial Intelligence Unit (FIU).

This was after the alleged discovery of hundreds of billions of dollars being laundered through the Danske Bank. The director of the FIU, Matis Maeker, previously asserted that all licenses were to be revoked, forcing businesses to start the application process afresh. However, the unit’s spokesperson released a contrasting statement, noting that the initial statement didn’t reflect the view of the European Union.

The proposed anti-money laundering regulations mandate that Estonian-licensed VASPs set up shop or have a deep connection to the country. The requirements for VASPs also entail increased capital requirements, probably meant to keep away most of the providers. The service providers will be required to have a share capital ranging between €125,000 (roughly $142,000) or €350,000 (roughly $396,000), with the exact figure being determined by the services in question. This is about ten times the current minimum share capital of €12,000 (about $13,500).

The ministry further clarified that decentralised finance applications aren’t inherently recognised as VASPs. It, however, warned that “developers, owners or other persons who benefit monetarily from such applications” might have similar obligations as VASPs.

If given the green light by Estonian lawmakers, the new guidelines will also require VASPs to keep information of users looking to open accounts or wallets. This know-your-customer (KYC) requirement for VASPs will complement the existing law against opening anonymous virtual accounts.