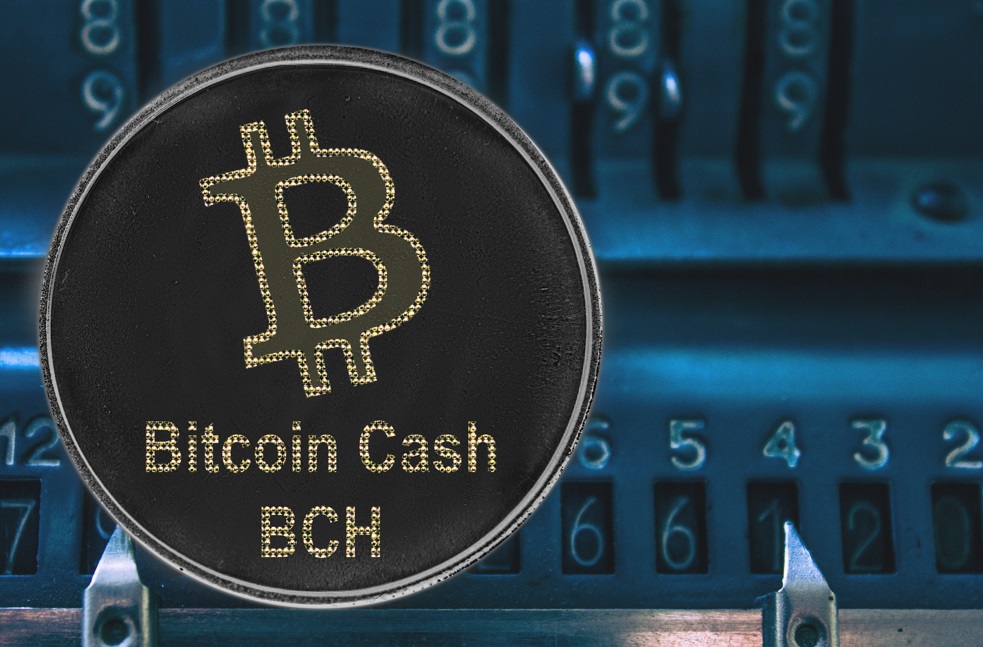 Hardly a day into the New Year, Ethereum co-founder Vitalik Buterin went on a “mini-tweetstorm” in which he reviewed comments he has made in the past on crypto-related matters, providing his present standing on the said subjects.

One particular view that stood out from his series of tweets was his conclusion that Bitcoin Cash is now largely a failure as he sees it. Launched in August 2017, Bitcoin Cash was developed as a Bitcoin fork that offered larger transaction volumes per block and lowered fees owing to the larger blocks. In its initial stages, the token enjoyed success, and by mid-November in that year, it had surpassed Ethereum in market cap. At that point, Buterin expressed his view that the fork had risen to become a legitimate contender for the Bitcoin name owing to its bigger blocks.

However, fast forward to 2022, the token has fallen in the pecking order, ranking 25th in market cap, compared to second-placed Ethereum. Its descent shows that the token was no worthy holder of the Bitcoin name, having caved to the test of time.

“Today, I would call BCH mostly a failure. My main takeaway: communities formed around a rebellion, even if they have a good cause, often have a hard time long term, because they value bravery over competence and are united around resistance rather than a coherent way forward.”

The correct and the not so correct

Buterin highlighted that he had correctly envisioned the development of decentralised exchanges. The Canadian-Russian programmer also showed that he was an enthusiast of altcoins even before they were famous. On the flip side, the 27-year-old had missed out on seeing a future with NFTs, which exploded onto the main stage last year.

He shared a screenshot from a 2015 presentation on predictions about sharding and PoS timelines that even he finds laughable as they were wildly optimistic. Explaining that he was rooted as a proof of work apologist back in 2012, Buterin said he started exploring PoS in 2013. By 2014, he had been completely convinced by proof of stake as an exciting recourse.

The Ethereum co-creator also stood his ground on his initial assertion that the internet of money should not cost anything more than 5 cents a transaction. He revealed that the Ethereum research team was working on finding an effective solution for the blockchain’s scaling problems.