Is Verasity the future of advertising? Top places to buy VRA

Is Verasity the future of advertising? Top places to buy VRA 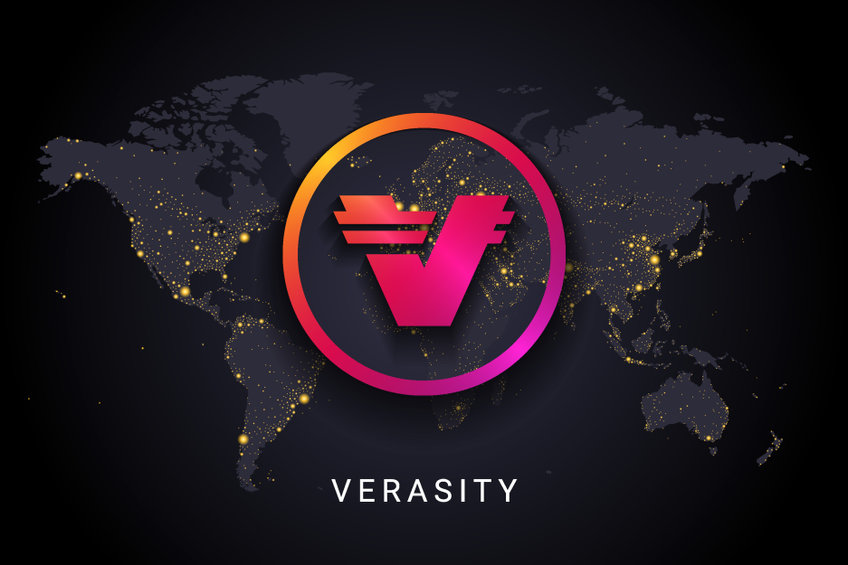 The Verasity ecosystem aims to build a fair system for creators to earn from their work and for advertisers to gain value for their ad spend. If you want to know the details about Verasity, including the best places to buy VRA now, you’ve come to the right place.

As VRA is such a new asset, it’s yet to be listed on major exchanges. You can still purchase VRA using a DEX (decentralised exchange) though, which just means there are a few extra steps. To buy VRA right now, follow these steps:

4. You can now swap your ETH for VRA

Now that you’re connected, you’ll be able to swap for 100s of coins including VRA.

Verasity features a proof-of-value (PoV) protocol, product layers, and a pro-gaming streaming platform called esportfightclub.com, which features PUBG Mobile and other esports tournaments. According to the official whitepaper, this is VRA’s most important use case. The platform brings all of Verasity’s products together into one platform, which Verasity owns and controls.

Advertisers are not willing to spend as much money on current advertising platforms like Google and Facebook because they are not confident that humans are looking at all. Verasity’s proof-of-view protocol layer technology detects and eliminates fraud in real time. It uses over 200 touchpoints to ascertain whether humans or bots are watching a video. Verasity also hopes to expand its proof-of-view technology and data storage technology to non-fungible tokens.

Should I buy VRA today?

Even the best price predictions can be off the mark despite analysts’ best efforts. Take them as someone’s informed and professional opinion only.

Wallet Investor predicts Verasity’s price can go up to $0.088 in one year, more than twice its current price. The one-year earning potential is 143%. In five years, 1 VRA will change hands for $0.27.

$VRA
Looking not too bad tbh. Could be getting ready to wind up to start moving within the green w3. Losing the invalidations, mainly the lower, could be troublesome.#VRA #VERASITY pic.twitter.com/GK3JDPGzOq