5 Reasons to buy Solana over Ethereum

5 Reasons to buy Solana over Ethereum 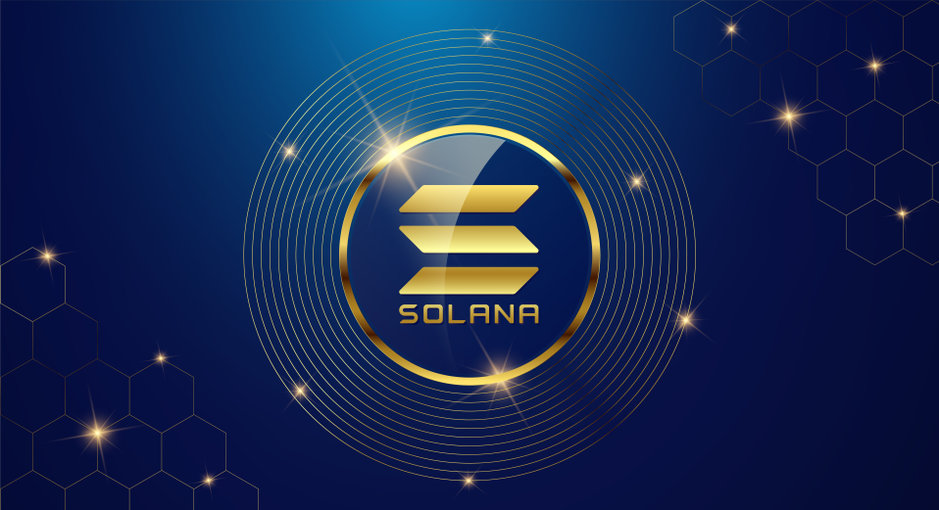 While both cryptocurrencies have nice worths, their values go beyond being cryptocurrencies to their underlying blockchains. Solana (SOL) and Ethereum (ETH) power and serve as the native coins of two giant blockchains. Although they have great similarities, they have distinct differences. As a first mover, the Ethereum blockchain experienced massive growth for its responsibility for decentralised applications. Similar to this was its involvement in creating digital assets (NFTs). However, this has created worthy competitions, one of these being the Solana blockchain. And while the founders of Solana believe there can be some form of a beneficial relationship, crypto enthusiasts believe it’s the “Ethereum killer.”

Solana was created two years after Ethereum by Anatoly Yakovenko to resolve the problem of scalability existing among the blockchains of that time. It sought to overcome the resistance faced with censorship also. The Solana blockchain is a third-generation distributed ledger that promises efficiency using fewer nodes. Its whitepaper and testnet were released in 2018, while a beta of the mainnet was launched in March 2020. The blockchain, unlike the ones before it, was built on eight key technologies, including a proof-of-history mechanism, a Tower BFT, a block propagation protocol (Turbine), a unit for transaction validation optimization (Pipelining), a storage unit for its ledgers (Archivers), a processing unit for smart contract transactions (Sealevel), and a protocol that shares data across the network (Cloudbreak). The technologies served as the basis of the innovation known as the Solana blockchain today. However, this alone cannot convince you to choose it over Ethereum; so, consider the following.

Unlike Ethereum, the Solana blockchain uses Tower Byzantine Fault Tolerance (BFT) (a modified PBFT) to secure its operations. It is incorporated with a delegated proof-of-stake (DPoS) that employs a voting and reputation system in securing and running the network. Asides from this, it uses the proof-of-history novel approach. This allows the network to add time to its ledgers, thereby verifying transaction time. It also links messages from nodes together, allowing chronological validation of blocks. This implies that the consensus process becomes faster, and transaction latency and messaging overhead are reduced. Similarly, each node can independently verify the validity of transactions.

The blockchain still has excess growing potential giving that it can also interact with smart contracts. It currently houses several projects cutting across dApps, DEXs, DeFi platforms, and automated market makers (AMMs). The Solana ecosystem boasts of numerous wallets, oracles, stablecoins, and infrastructures. It entered into the NFT space with the launch of the Degenerate Ape Academy. This contributed to its native token experiencing over a 10,000% increase in price. It has over 400 dApps projects on its network. Notable examples are Serum, Audius, Raydium, Open Ocean, DeFi Land, Metaplex, and Francium. Its coin is currently trading at $174.35, which is over $3500 less than Ethereum. Solana is still growing- project-wise and value-wise. Investing in it at this point would be ideal.

The blockchain also solves one of the blockchain trilemmas. It has gained massive traction and adoption due to its scalability and speed. Unlike Ethereum, it is fast and scalable. While Ethereum still struggles with 15 to 45 transactions per second (TPS), Solana is already doing 50,000 TPS and can do more. In context, it is 4000x faster than Ethereum. This throughput also gives it an edge with transaction cost; the more transactions you can run, the lesser the cost to run them. So, it charges lesser than Ethereum for its transactions- around $0.00025 per transaction. The diverse technologies behind the blockchain can maintain its speed and efficiency without a layer-2 blockchain. It can maintain its target throughput and speed as more projects are set up in the ecosystem. Its low processing power and proof-of-history model is built to be efficient and secure. Due to the high fees and congestion of the Ethereum blockchain, it is the best alternative.

The question about how friendly cryptocurrencies are to the environment has hampered their mass adoption. Everyone is advocating for eco-friendly projects. Bitcoin and Ethereum use a mining model (proof-of-work) that adversely affects the environment. However, Solana is set to be energy efficient with its novel consensus mechanisms. This is because its mining model requires little computing power. Validators use their native coin (SOL) in providing computational services and operating the network. Solana has also developed a bridge that allows the transfer of assets from Ethereum to Solana; this would help reduce the use of Ethereum, thereby reducing its environmental impact. By far, Solana is a greener alternative to preceding blockchains.

This is the native token of the Solana blockchain and has several use-cases. It can be delegated to a validator or staked for rewards. It can also be used to make payments, settle transaction fees, access the projects on the blockchain, and as a governance token. Out of the SOL initially minted, 60.4% is under the care of the founders, Solana Foundation, and locked investors. 1.6% was sold at auction, and 38% was allocated to the community. Of the 508.2 million total supply, 309.3 million is in active circulation. It is currently ranked 5th with a market cap of $53.9b. SOL gives an annual percentage yield of over 5% when staked.

Solana has the third-largest futures market and is tops in TVL, users, and derivatives market. Also, it has very attractive features. However, it should be noted that the Ethereum blockchain has more decentralised applications and more stability. This is negated by the Solana blockchain’s speed, scalability, and transaction cost. As investors, developers, and crypto enthusiasts are looking for an alternative to Ethereum; they look to Solana as it offers virtually everything the Ethereum blockchain offers and more at less cost and high speed. There is a wide gap between the prices of ETH and SOL, but it would be smarter to buy 15 SOL than 1 ETH. However, anything you decide to do, be smart, do your research, and do the dollar-cost averaging. Remember that the crypto space is highly risky and volatile, so only invest the capital that you can let go peradventure you hit loss; invest wisely.