Fantom is rallying as TVL crosses $5.83B: where to buy Fantom now

Fantom is rallying as TVL crosses $5.83B: where to buy Fantom now 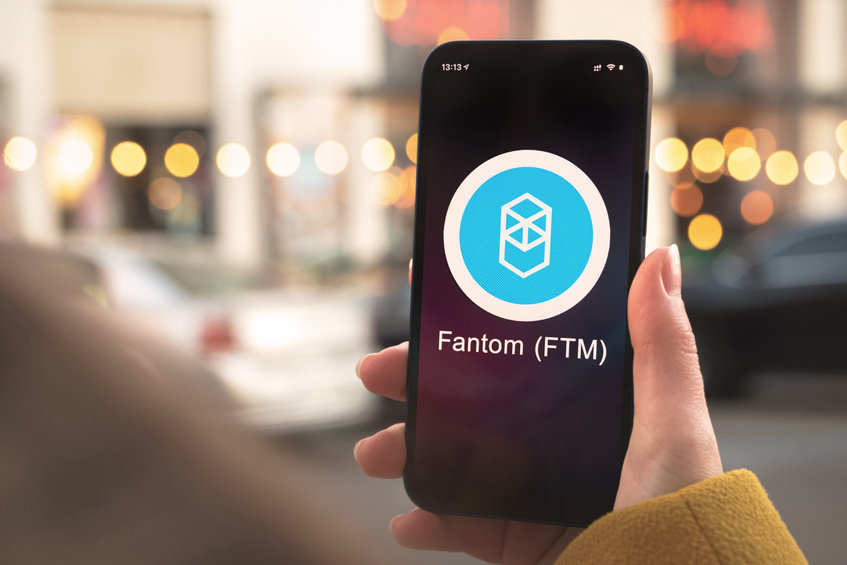 Fantom price exploded in the past week as the total value locked in the network crossed $5.83 billion. Supporters have predicted a recovery in the price of Fantom from the recent crash. If you want to know what Fantom is and whether you should invest in it, look no farther than this guide.

The Fantom Foundation, which oversees the Fantom product offering, was originally created in 2018, with the launch of OPERA, Fantom’s mainnet, coming in December 2019. The Fantom Foundation was founded by South Korean computer scientist Dr. Ahn Byung Ik. Currently, the platform’s CEO is Michael Kong.

Should I buy Fantom today?

Supporters may predict growth, but do take all price predictions and investment advice with a grain of salt.

Love the #Fantom #FTM #FTMUSDT chart and how it has been allowed to breathe and how price action squeezes and rests at critical levels makes it a beautiful chart, that speaks to you. Definitely more to come for this gem. pic.twitter.com/YAjCaOplVE