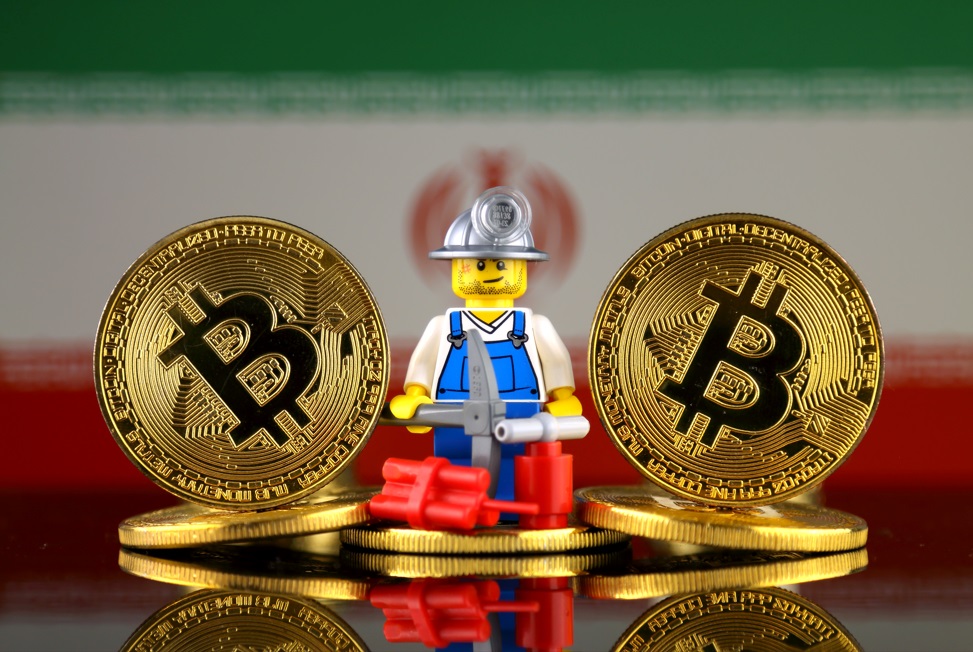 Iranian authorities have once again instructed authorised cryptocurrency mining companies to break off mining operations in the country, according to a report by the Islamic Republic of Iran Broadcasting. Energy needs shoot up significantly during the cold months, and the government contends that cutting down on energy consumption is the best approach to avoid deficits.

Iran’s Power Generation, Distribution, and Transmission firm Tavanir fears that, if not halted, the mining operations will lead to blackouts during the winter season. The company has also implemented other measures outside crypto mining.

“The Energy Ministry has been implementing measures since last month to reduce the use of liquid fuels in power plants, including cutting licensed crypto farms’ power supply, turning off lampposts in less risky areas and stringent supervision of consumption,” Mostafa Rajabi Mashhadi, Tavanir’s managing director and chairman of the board said.

The measures are akin to those taken during summer

This is not the first time local energy authorities have resorted to this measure. In May, Tehran officials ordered mining farms in the region to suspend their operations amidst similar concerns –insufficient supply and high demand for electricity. The licensed were allowed to recommence their activities in September when authorities felt that the power grid was stable because of decreased energy consumption.

The Grid Management Company hopes that it will save energy for the coming months characterised by low temperatures. Mashhadi reiterated that it was crucial to curtail energy consumption and appealed to locals to cut on their gas and electric use. The measures will potentially benefit the country as estimates show they will lower energy consumption by over 40%.

Illegal crypto miners are a menace

Iran contributes 4.5% to 7% of the world’s Bitcoin hash rate, making it one of the biggest crypto mining nations. The previous suspension of mining between May and September was met with negative feedback by the crypto mining community. The apple of discord was that authorised miners use up about 300 MW – 10x less the figure (3,000 MW) consumed by illegal miners

The war waged on illegal crypto miners by the Iranian government is far from over as local authorities are still hunting and shutting down these illegal operations. At the end of last month, the authorities confirmed that they had confiscated more than 220,000 mining equipment. Nearly 6,000 illegal crypto farms in the country were also closed down, with their operators subsequently being charged.