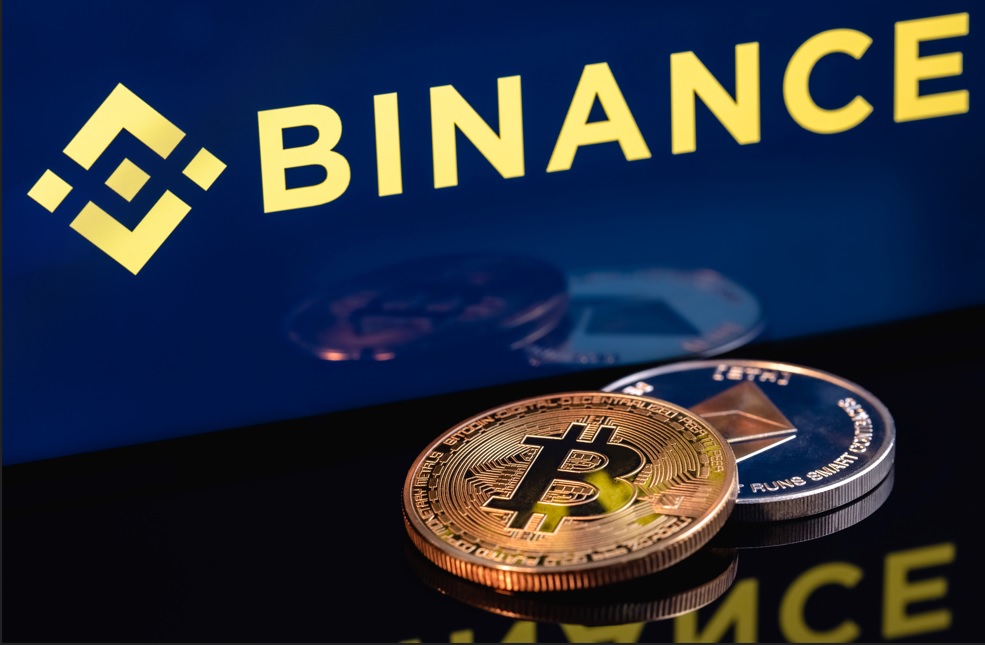 Binance, the world’s largest crypto exchange by daily trading volume, has received the regulator’s green light in Bahrain and Canada. The exchange secured in-principle approval in Bahrain and also earned an MSB license to offer more than crypto services in Canada. Both authorisations were received today from the Central Bank of Bahrain (CBB) and the Financial Transactions and Reports Analysis Centre of Canada (FINTRAC), respectively.

The filing for regulatory approval in Canada outlined that Binance’s Canadian subsidiary will run as Binance Canada Capital Markets. In addition to facilitating the trading of digital assets, the platform will also be involved in foreign exchange and money transfer activities. The unit became authorized to operate as a domestic entity at the start of the month, with the current licence set to expire at the end of 2024.

Binance intends to cement its place in the Middle East market

Bahrain is the smallest country in the Gulf region but has proven to be a trailblazer in the cryptocurrency sector in recent years. The in-principle authorisation of Binance in Bahrain makes the CBB the first financial authority to give approval to a subsidiary of the exchange in the Middle East North Africa (MENA) region.

Following the regulatory nod, Binance posted an announcement detailing that it was now approved to offer cryptocurrency services in the country.

“The Central Bank of Bahrain has demonstrated leadership and forethought in addressing crypto as a future asset class. The approval recognizes Binance’s commitment to comply fully with regulatory requirements and our broader commitment to anchor operations and activities in Bahrain,” Changpeng Zhao said in a press release. “

Binance also noted that it was working on completing the application process and obtaining full approval in due time. Abdulla Haji, director for licensing at Bahrain’s central bank, seemed to imply that full approval wouldn’t take long. He stated that the final nod was only “a matter of formalities” upon completion of the required checks. He further described Bahrain as the ideal location for Binance to set up regional headquarters.

The decision to obtain approval in Bahrain accentuates the exchange’s interest in the Middle East market. Last week, Binance revealed it would be working together with the Dubai World Trade Centre Authority to establish a virtual assets hub.

A rollercoaster of a year for Binance

2021 has undoubtedly been full of ups and downs for Binance. The exchange got entangled in regulatory issues in different jurisdictions at some point. Despite facing compliance issues, Binance has since managed to get on the right side of several authorities and also expand its reach.

The latest approval news come on the heels of an 8 million Turkish lira (about $750,000) fine that was levied on the exchange’s Turkish unit BN Teknoloji by the Financial Crimes Investigation Board (MASAK) at the end of last week. The exchange was accused of non-compliance with digital currency legislation relating to consumer information.